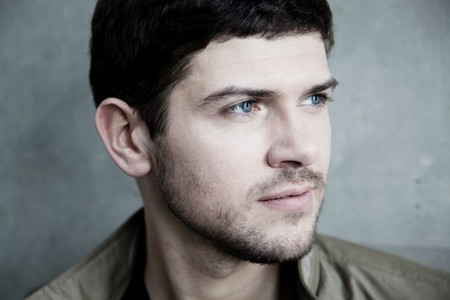 Sitting down with Wigmore Hall Competition winner and opera star Dominik Köninger to chat about authenticity on stage, dying classical music and life saving actions, The Culture Trip Berlin explores music, the universe and everything in between with the Komische Oper’s star baritone. 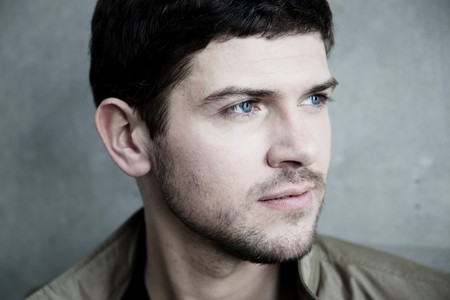 Dominik Köninger is a baritone and currently engaged at the opera house Komische Oper where he sings leading parts in Le belle Helene, Les Contes d’Hoffmann, The Magic Flute and others. He is one of the biggest talents of his generation, with a flexible voice switching from powerful to tender, as Christoph Böhmke states in an interview.

We are sitting in the bar of the extravagant Restaurant Sra Bua after a fantastic performance of La belle Helene at the Komische Oper Berlin. Dominik’s personal fashion style can be best described as classy casual, he loves to drink gin and tonic and his favorite singing language is French. His tall appearance is quite impressive and he talks with the typical sonorous tone that is peculiar to opera singers. He starts the conversation with stating: ‘I don’t take things too seriously. It simply makes life much easier when you don’t take neither yourself nor your profession too seriously.’ -now this is going to be fun!

What I care most about is being authentic on stage, making cool, beautiful music but at the same time at a very high level.

I think we have to evolve away from this cliche opera singers like Pavarotti and Domingo, to younger and more authentic musicians on stage. It is already known that children feel more comfortable when they see children on stage, all pop-stars are young and from the same generation as their audience, and the same counts for opera. I strongly believe that younger singers on stage would draw in a fresh, more youthful audience. Sometimes it also helps to re-orchestrate classical pieces like David Garrett does, but you have to be very careful with that. Very important as well is an early musical education for children. If they get in touch with classical music at a very early age, it stays with them and won’t become elitist and outmoded.

Definitely Hoffmann in this season’s production Les Contes d’Hoffmann. Offenbach’s music has such long, wide bows where I can really show my voice to the fullest potential. Further, I like to work in small ensembles, because you get a much more intimate feeling for each other and concerts with lots of young people in the audience.

La belle Helene is a huge challenge for me and the whole ensemble. The production is so fast-paced that everything has to be perfectly on point for it to work out. Adding the fact that comical pieces are far more difficult to play than others, as humor is always very much a matter of taste and can become quite bromidic on stage. In such a case you have to have a producer you can trust and try, try, try.

Right now I am perfectly happy where I am. I feel very comfortable at the Komische Oper, working together with director Barry Kosky goes very well, which is important for sustainable creative processes and the productions are simply so much fun. Adding that next season’s roles will be very challenging for me in terms of singing and there will be a lot in it for me to evolve.

When the tension in a concert is so enormous, that the people don’t immediately applaud afterwards because they are so touched.

Honestly I got much more relaxed, people want to enjoy their time at the opera and this works best if I am authentic and calm on stage. I’m only nervous if there is a rumor that someone big from the music business is in the audience like Daniel Barenboim or Sir Simon Rattle, because they know exactly what is going on. On the other hand it does not make any difference if a famous person like Angela Merkel or Barack Obama would sit there. 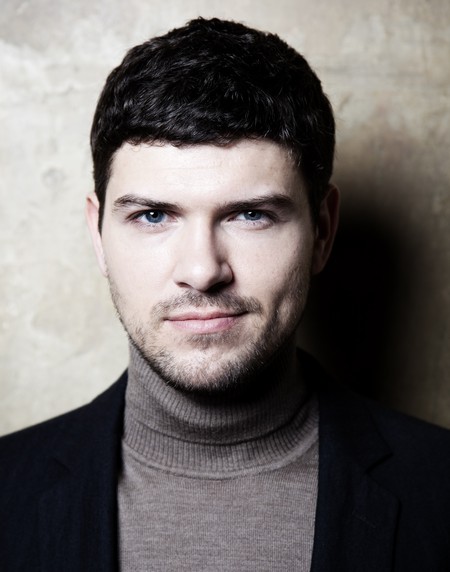 Competitions are quite a difficult topic. It depends so much on your day’s condition, who you know, taste of the judges which is something very relative and what kind of voice is being searched for right now. Adding to that the agencies present at these events usually search for easy marketable voices like a dramatic soprano, an impressive bass or, of course, tenors. Nevertheless it gave me a lot of pleasure to discover all that amazing new music and it brought me and my pianist musically to a completely different level.

At the beginning definitely work as a freelancer. It offers you many more possibilities, you can accept more proposals and simply because of that make yourself known to a wider public. Utterly important for young singers is a good, established agency, which positions you right at the musical market and of course your own performance. A big international competition like the Domingo’s Operalia Competition or BBC Cardiff’s Singer of the World can be helpful simply because of the agencies present there.

Yes, but it is like that. I think this way of making music is simply not up to date anymore, which up until a point is also due to its performers. No one wants to watch an opera singer who stands on stage like a piece of wood. Nowadays, this is simply not entertaining and we are in the business of entertainment. Someone who decides to go into an opera instead of the newest blockbuster wants to be entertained and luckily today’s opera houses pay far more attention on acting talents and director’s theater. The productions of the Komische Oper are the perfect example for that and they are mostly sold out.

If you want to see more of this charismatic singer have a look here.