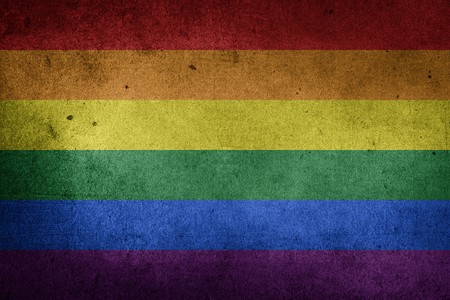 Celebrations took place throughout Germany last week when the lower house of parliament made the decision to approve same-sex marriage. Outside the iconic Brandenburg Tor, Berlin was awash with rainbow colours and joyous faces from the LGBT community after the announcement on a public stream last Friday. 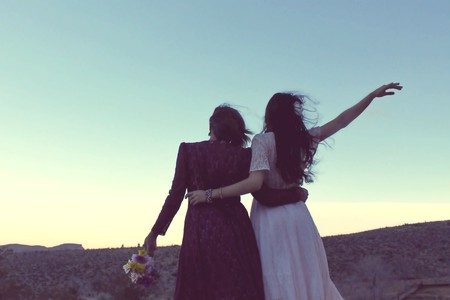 Same-sex marriage was legalised in Germany last week, joining 22 other countries around the world | © BhaktiCreative/ Pixabay

Germany now joins 22 other countries around the world where gay marriage is already a right, including South Africa (the only country on the African continent), France, Ireland, the Netherlands, Spain and Argentina. This also includes the right for same-sex couples to adopt children.

While same-sex couples living in Germany have been allowed to form civil unions since 2001, only last week was the matter able to reach a debate and vote in Parliament.

The announcement came rather swiftly as far as German government decision-making normally goes, after Chancellor Angela Merkel eased her own party’s opposition to gay union, asking lawmakers to come to a decision aligned with their own good conscience. 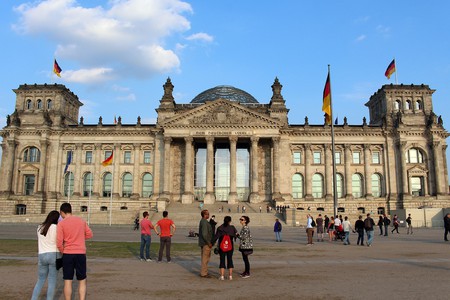 The debate and decision was made at the Reichstag in Berlin, the seat of Parliament in Germany | © reginaspics/ Pixabay

The vote on the matter had previously been at a standstill due to resistance from Merkel’s party of Christian Democrats and other parliamentary conservatives, and although the Chancellor herself voted against the legalisation of same-sex marriage, her decision to open the vote to other political groups such as the Social Democratic Party allowed the law to change. The tally closed with 393 votes in favour of same-sex marriage, 226 against, and four abstentions.

Leader of the Social Democrats Thomas Oppermann opened the debate with an emotive and poignant statement: “If the Constitution guarantees one thing, it is that anyone in this country can live as they wish. If gay marriage is decided, then many will receive something, but nobody will have something taken away”.

After the decision was made, Merkel took the opportunity to say that while she still believed marital rights belonged between a man and a women, she did not want to wage a ‘cultural war’ over the matter and hoped the decision would foster mutual respect, peace and togetherness among people. 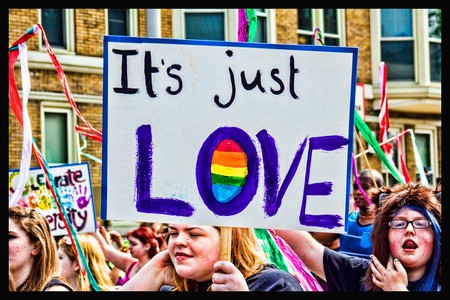 To be written into law, the decision still needs to be formalised and signed off by the upper house of parliament, which means same-sex couples can officially start celebrating their freedom to love whomever they choose as autumn rolls in.