Germany is renowned for its literature, boasting ten literary Nobel Prize winners alone, but it’s not all Grass, Hesse or Mueller. Despite the image of German literature being highbrow, it also has its underdogs: authors, who like their American counterparts Thompson and Bukowski, did not care for the establishment. Their writing came from war, drugs, sweat and guts. Marcel Krueger explores the work of these cult figures. 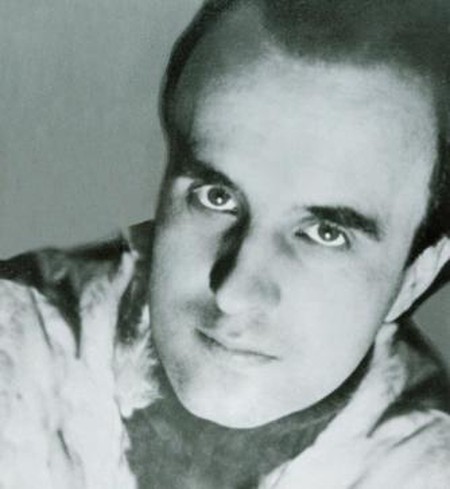 Wolfgang Borchert (1921 – 1947) was an author and playwright, and is considered part of Trümmerliteratur (rubble literature), the main German literature movement after the war, which mostly expressed itself in short stories modeled on American writing like the stories of Ernest Hemingway. Borchert also mainly wrote short stories – very short stories actually. Pieces like ‘Bread’ and ‘Dear Blue Grey Night‘ are little vignettes laden with a deep understanding of the human condition and full of altruism. His work was, however, strongly affected by his experience of dictatorship and his service in the Wehrmacht, and he remained a strong critic of tyranny and totalitarianism throughout his life.

His most famous work is the drama ‘Draußen vor der Tür’ (The Man Outside), which he wrote in the first days after World War II and which premiered in Hamburg in 1947, a few days before his death. Borchert died in November of the same year due to the late effects of jaundice, which he had contracted on the Eastern Front. Others say the cause of his death was plain exhaustion. In the months after the end of the war he had feverishly written one short story and play after another and only allowed himself to be admitted to hospital towards the end. One of the strongest pieces among his legacy is his short but poignant damnation of militarism and tyranny, ‘Dann Gibt Es Nur Eins!’ (Then there is only one thing!).

‘…Then the last human will stumble around aimlessly with busted guts and poisoned lungs clueless and alone beneath the toxic scorching sun, alone amongst the unmistakable mass graves and the cold craven idols of the giant concrete-block desolate cities, the last human thin mad cursing wailing — and his horrifying accusation: WHY? will be lost in the plains unheard…’ 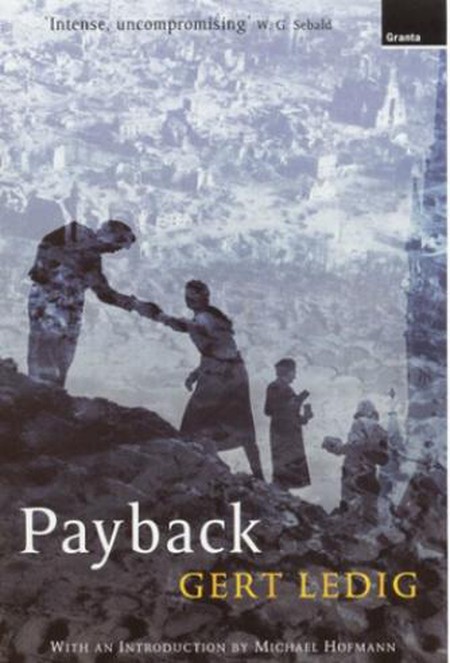 Gert Ledig (1921-99) was born in Leipzig and raised in Vienna. At the age of 18 he volunteered for the army and was wounded at the battle of Leningrad in 1942. Sent back home, he trained as a shipbuilding engineer and was caught in several air raids. These experiences heavily contributed to his two main prose works, ‘Stalinorgel’ (The Stalin Organ) and ‘Vergeltung’ (Payback). The Stalin Organ describes the experiences of the individual soldier at the front and the overall madness of war in gory detail, and plain and emotionless writing that has been compared to the classic WW2 anti-war novels Catch 22 and Slaughterhouse-five. Payback is about the effects of bombing on the civilian population, with the point-of-view of being inside a civilian bunker. Using the same unflinching language as The Stalin Organ, it has been praised by W. G. Sebald as one of the few German books convincingly describing the psychological effects of terror bombing on the ground. Gert Ledig’s work was never fully recognized in his lifetime, especially as he refused to acknowledge a single political ideology and published in both German states as long as this was possible. He withdrew from literature completely in the 1960s and worked as an engineer until his death in 1999. 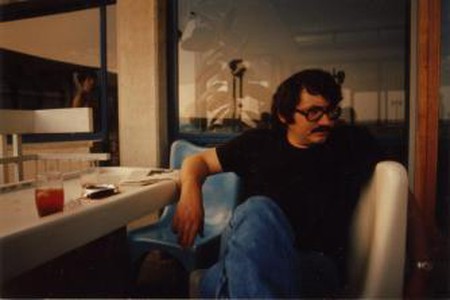 Jörg Fauser (1944-1987) was a prolific novelist, essayist and journalist. Born in Frankfurt/Main, he broke off his academic studies to work and travel, with longer stays in Istanbul and London, working as a casual laborer, airport baggage worker and night watchman. He also supported himself as a journalist, and was acquainted with Charles Bukowski. He developed a heroin habit, which he was able to shed at the age of 30. Although he spent much of the rest of his working life struggling with alcoholism. Fauser was heavily influenced by Beat literature and American crime stories, producing three successful novels, including ‘Der Schneeman‘ (The Snowman), and a plethora of short stories. Fauser also translated English works by John Howlett and Joan Baez, and as well as translating Rolling Stones lyrics into German. Acclaimed as the best crime thriller ever written in German, The Snowman sold over 200,000 copies and was made into a film starring German rock musician Marius Westernhagen. Fauser also wrote and recorded music – one of his songs made it into the German top ten in 1981. But like his contemporary Hunter S. Thompson, he was also deeply disillusioned by the failure of the ideals of the 60s, and his writing remained that of a driven man searching for something that was always just a few inches from his grasp.

On 16 July 1987, Fauser had been out celebrating his 43rd birthday in Munich. At dawn, instead of going back home, he allegedly stripped naked and wandered down a stretch of highway where, by chance or by choice, he was struck by a heavy goods truck. He died instantly.

Germany may only be renown for writers such as Grass and Hesse, but there is no denying the talent of Borchert, Ledig and Fauser. With their work embodying the worst of human conditions, these writers manage to capture a part of German culture, at its darkest, but also at its best.