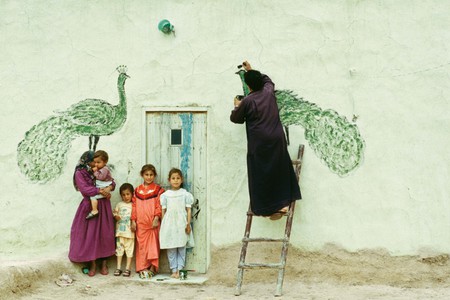 Born in Aleppo, Syria in 1945, Photographer Mohamad Al Roumi creates work that offers an increasingly rare glimpse into this country before it became ravaged by war. Currently showing at Berlin‘s Pergamon Museum, his most recent exhibition, Contrast Syria, is a collection of photographs that offer a vivid portrayal of daily life in Syria, communicating visceral messages about the common threads that connect humanity. We had the chance to interview Al Roumi about the messages behind these powerful images. 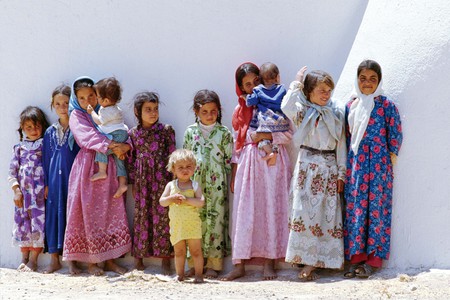 Mohamad studied painting at the School of Fine Arts in Damascus in 1972. He dabbled in photography when he had the opportunity for employment, and after taking a shot of his family in Aleppo, he was struck by the magnitude of what he could capture through this medium. Indeed, Al Roumi’s Syrian photographs are so evocative because they depict a world to which he is deeply connected. With regard to the subjects of his photos, he explains, ‘I know them and I love them.’ 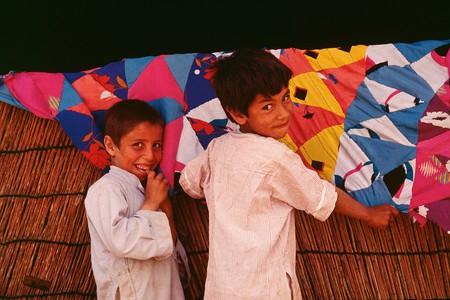 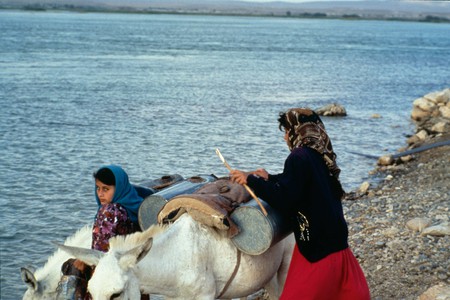 His most recent exhibition, Contrast Syria, depicts the country before the war, featuring images of regular people participating in everyday life. His intention is to show a more dignified, human face of Syria. The exhibition is reminiscent of his youth, as many of the photographs were taken in the places of his father’s origins. With images spanning from the 1970s through the 1990s, Contrast Syria includes depictions of nomadic regions and the poor, urban areas surrounding Aleppo and Damascus. 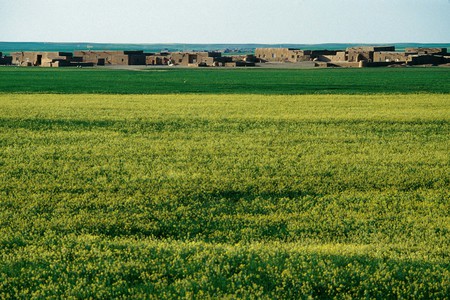 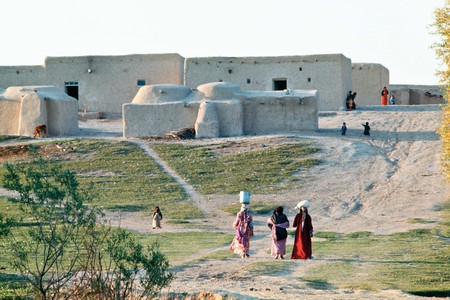 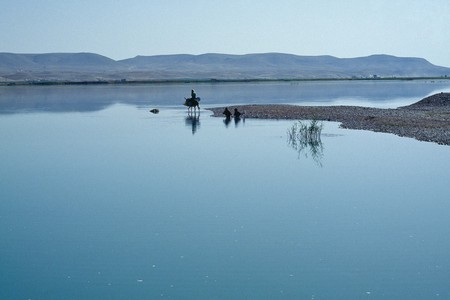 Al Roumi is not so concerned with perfection but with capturing the reality of daily life, and believes it’s time we speak about Syrian people. Thus, his exhibition conveys images of Syria as its people know it, in juxtaposition to the depictions of violence and destruction we see in the media. 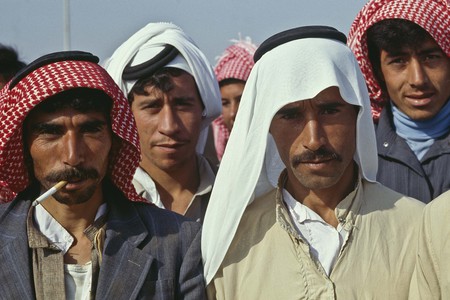 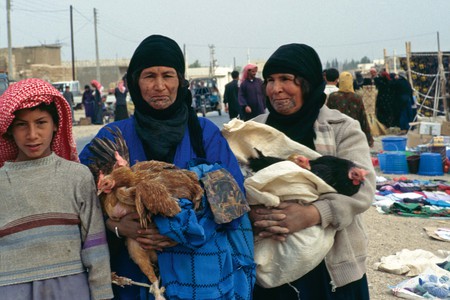 In turn, Contrast Syria reminds its audiences that Syrians are a people with a vibrant and diverse culture. Al Roumi wants to provide a better sense of context for his homeland, which has existed since the very dawn of human civilization. He feels it’s important to do his part in preserving this culture because, ‘If the society is destroyed you can rebuild, but you can’t rebuild the man or the culture if those are broken.’ 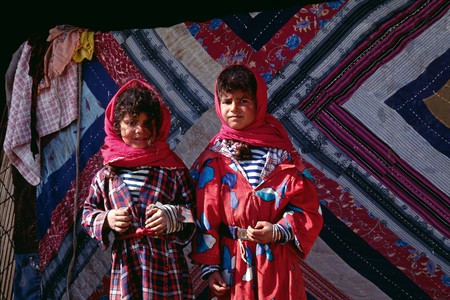 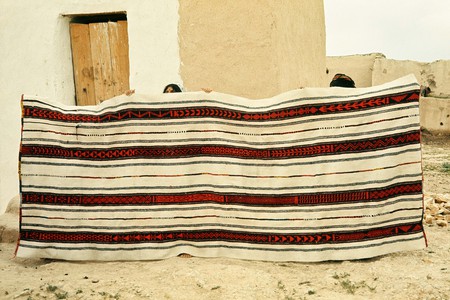 Al Roumi himself serves as a living example of Syria’s creative scene. With Contrast Syria, his hope for his audience is that, ‘When they see an exhibition by a Syrian photographer it will remind them that there is a Syrian people.’ He wants to encourage more people to learn about other Syrian artists.

Mohamad Al Roumi now lives in Paris, but much of his work still centers on his perspective of life in Syria. Contrast Syria is on display at the Pergamon Museum until October 30.