Chad Lawson at Lido, Berlin | © Courtesy of Chad Lawson
The American pianist Chad Lawson came to Berlin recently, offering his  soft musical indulgences as an antidote to the frenzied and hurried landscape of the German capital. His musical gestures can help mitigate the unnerving pulse of any chaotic city or lifestyle. During 2015, Lawson reached #1 on Billboard, iTunes, and Amazon Classical Charts with his first classical cross-over album – The Chopin Variations. On September 15, 2016, he gave a concert at Lido in Berlin, to promote his newest album – Bach Interpreted: Piano Variations on Bach Chorales.

Chad Lawson started his musical career at the young age of five, when he asked for piano lessons after seeing Sha-Na-Na on TV. He was classically trained until he decided to attend Berklee College of Music to become a jazz and studio pianist. He lived in New York after that, where he released three well respected CDs with the Chad Lawson Trio and worked with numerous renowned musicians such as Babik Reinhardt and Julio Iglesias.

It was only on the tour with Julio Iglesias when Chad Lawson decided to take his musical destiny into his own hands and release a solo piano album. He had wanted to record a solo piano album for a number of years, as he said in an interview, but his mindset was that ‘there are so many solo artists, who in the world wants to listen to one more person doing solo piano.’ On the tour with Julio Iglesias, when they were in Spain and about to play in front of a huge audience, Chad said to himself: ‘If Julio can do this, I can do this, and even if its just for myself I’m gonna make this solo album.’ 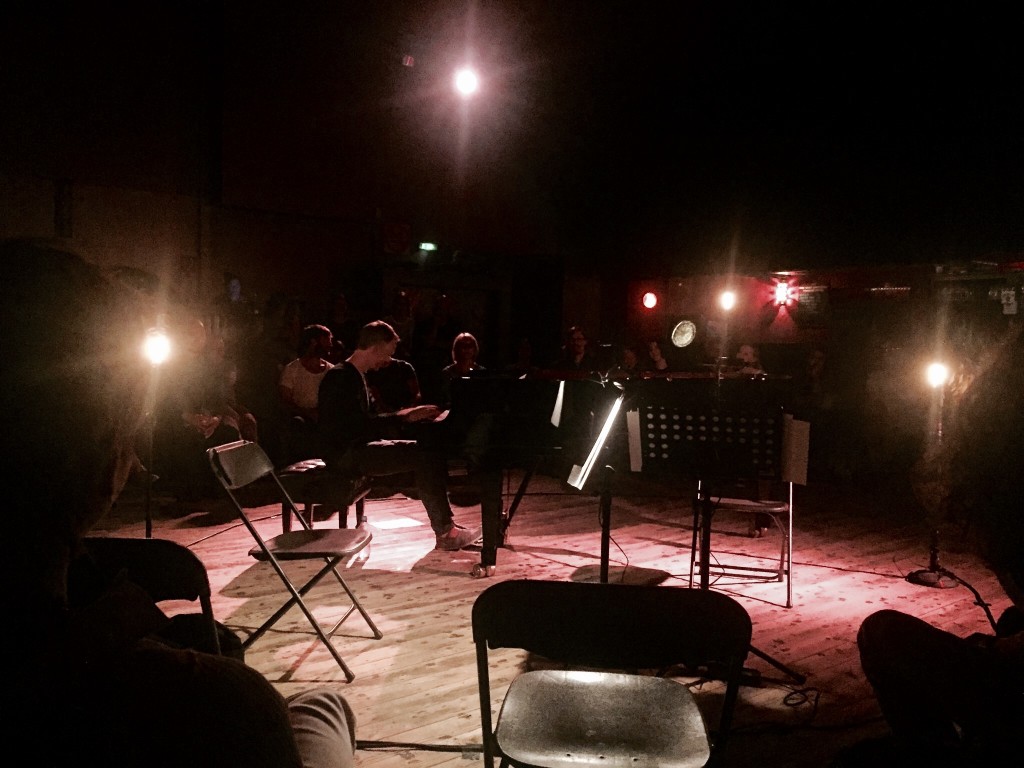 The Idea Behind The Music

When Chad Lawson was still playing with his jazz trio, they decided to set themselves apart from other jazz ensembles. As they experienced it, the jazz scene in New York was very competitive and more about showing off technique, speed, and chops rather than about music. To break with that unhealthy attitude, the trio decided to give the music more space and the listener time to soak it in. The musicians wanted to create and not compete. Chad Lawson expanded this approach to his solo work. For instance, when arranging, he would take a melody by Chopin that was originally composed with a lot of notes and remove everything but the most important ones in each bar. As a listener, one is still able to hear the melody but it is as minimalistic and simple as possible. By doing so, Chad Lawson wanted to show that, even in this bare-boned form, Chopin’s music could still be as captivating and spellbinding. It earned him a number of top-list entries.

There is a large audience that has not grown up with classical music, and Chad Lawson’s goal is to introduce them to this genre. His point of view is that, even if someone has never heard any classical music in his or her life, that person probably has heard of Chopin or Bach. They can therefore relate to the composer’s name and explore it further if they got into it. Bach used to encourage his students to take his music and mess it up, and Chad Lawson’s approach was to take Bach’s pieces and give them some fresh paint. He would thoroughly look them through and decide which notes he could keep and which notes had to go. Through this, he says, ‘We are losing the term classical and all we get is music.’ Perfectly suitable for everyone that has not grown up with classical music. Yet, even for classic lovers, this way of interpreting classical music is fitting. Chad Lawson wants both, to make his audience understand the genius technique in Bach’s music but also the heart behind it. It has earned him a great deal of respect and success. Since his album The Chopin Variations was released in 2014, Lawson has received numbers of e-mails from new listeners. Some thank him for helping them discover classical music. Others express how his music has helped them through hard times in their lives – ‘I put your music on and, even if it is only for 45 minutes, it makes the world stop’.

Chad Lawson extends his musical innovation even as far as changing the way a piano sounds. He figured that when putting a felt between the hammer and the strings of a piano, it takes away the attack at the beginning of each note he is playing. It further creates an effect as if the piano had a reverb and the sound goes on forever, which is more comparable to the sound inside a church and perfect for the floating music of his latest album Bach Interpreted.

How To Compose A Full Album In Just Two Days

Composing and writing music comes easily to Chad Lawson. After the big success his Chopin album had, he decided to release one song on SoundCloud every week to keep his name in the presence of people’s minds. It would not take him longer than two hours at most to write, record, and master them, and still these songs got more attention than anything else he had done before. When asked in an interview if this was a more honest way of making music, he replied that there is an authenticity to a song that happened that quickly. He sees himself as a minimalist searching for the border where music is as simple as possible but still enough. Following this approach he composed and recorded his latest album Bach Interpreted in two days. 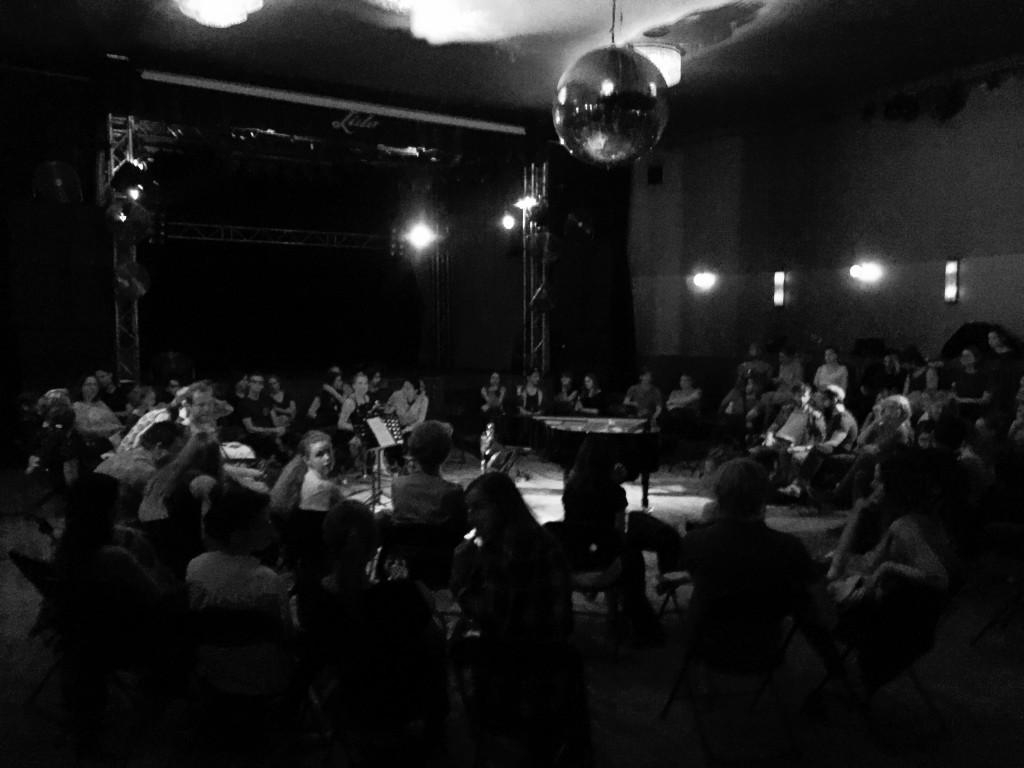 When Chad Lawson played at Lido in Berlin, he was accompanied by two musicians: Alistair Sung (cello) and Jeffrey Bruinsma (violin). The arrangements they played were minimalistic and thought through. The performance was dynamic, present, and meditative, and put up quite a contrast to the hectic atmosphere of Berlin. And maybe that is the main reason for Lawson’s success. The growing interest in slow food, long-form interviews, and mindfulness indicates that society is developing a more steady and calm approach to living. Sometimes, we need to just stop the world for a moment. And that is what Chad Lawson’s music is about.

For more on Lawson, check out his homepage. You can also find him on Facebook, Twitter Soundcloud, and Spotify.