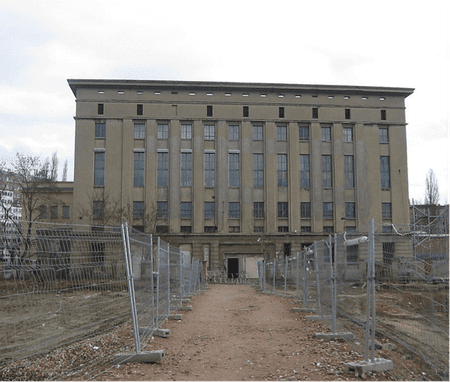 Berlin is seen worldwide as the capital of techno. Numerous labels, producers, and a crowd that never seems to tire provide the ideal platform for Berlin’s flourishing club scene. It comes as no surprise then that the world’s most legendary club for electronic music, Berghain, is based in the German capital. Voted the best club in the world and attracting thousands of visitors every weekend, Culture Trip examines what sets Berghain apart from the competition.

Berghain’s name is a portmanteau of the two districts which the club occupies, Kreuzberg and Friedrichshain, and is located in a former power plant. It can hold up to 1,500 guests and has an 18-meter high dance floor called the “Berghain” and an upstairs space called Panorama Bar. Not so long ago, Berghain celebrated its 10th birthday. These are the hard facts about the huge so-called temple of techno. But let’s dig deeper into the myths and secrets surrounding the club in former East Berlin. 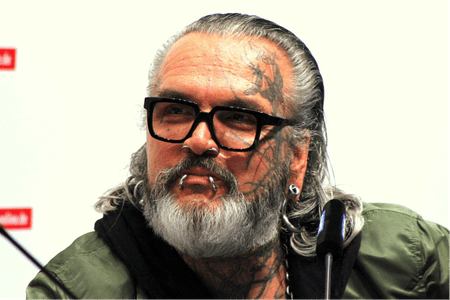 First and foremost, the devious door policy performed by the bouncers, most notably by the famous Sven Marquardt, is regarded as one of the most intense in club history. It might happen that you stand in line for two hours and get rejected at the door – for apparently no obvious reason. Some say you have to fit the ongoing party, some say you have to look like you really want in. The cold hard truth is: no one can give you a concrete recipe for getting in, you just have to try it. A piece of advice any regular will give you: don’t go there during peak time (between 2:00 a.m. and 4:00 a.m.), as the line might be up to 50 meters or even longer. The club is open from Friday night to Saturday morning and then from Saturday night nonstop to Monday morning.

Once inside Berghain, you’ll see many different kinds of people you would never have expected. Rumors say that you have to be dressed all in black in order to get winked in, but inside you see so many different kinds of people dressed in various, even colorful, kinds of ways. And do not forget that you have to share the restrooms with them – regardless of their gender – the toilets are unisex. Waterproof makeup is strongly recommended, because the quest for a mirror will most likely be unsuccessful. If you feel the urge to cool down from all the dancing, there’s an ice cream bar to fulfill these cravings. Despite all these memorable characteristics, immortalizing the moment by taking pictures is strictly forbidden; you might risk getting thrown out of the club by trying. Smartphone camera lenses are even taped up with stickers when entering the venue.

The music is, of course, another highlight. An amazing sound system by the firm Funktion-One treats Berghain’s visitors to ultrasound and is described as one of the best sound systems in all of Berlin’s clubs. Moreover, the club’s owners started a record label, called “Ostgut Ton,” which was established in 2005. It releases music productions by Berghain’s residents such as Ben Klock, Len Faki or Marcel Dettmann. For the 10th birthday of the club, a compilation featuring 30 new tracks by some of the most famous Berghain DJs was released on the label. Many other famous record labels host their label nights at Berghain, among them big players like Innervisions, Perlon, or Leisure System.

While Berghain caters for pure techno, Panorama Bar is more or less home to House and Tech-House. Rumor has it that once you are booked as a DJ for either of the floors, you have made it in the electronic music scene and large numbers of bookings will come to you in no time. A third, but more outdoor location belonging to Berghain, is called “Kantine am Berghain” and hosts concerts and readings; there is no bouncer and getting in is guaranteed. For some events, the tickets can even be bought in advance.