A Film Lover's Guide to Munich 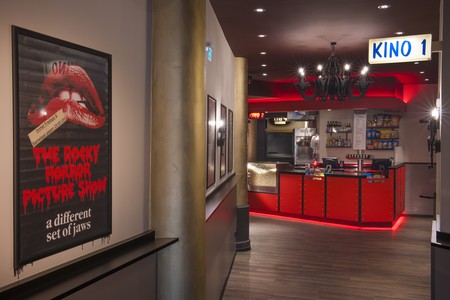 Film buffs planning a trip to Munich will not be disappointed. As well as being the set for some interesting movies, the city offers a range of arthouse cinemas where you can catch films from all over the world. Serious cinephiles can even study the art of filmmaking at the city’s University of Television and Film. Here’s how to get your film fix in Germany’s third largest city.

Munich has an often overlooked cinematic repertoire, but it’s one that shouldn’t be missed. The city’s Nazi history mean it’s the setting for many World War II-focused films; for something really moving, watch The Final Days (2005), which film focuses on Sophie Scholl, a member of a non-violent Nazi-resistance group. For something more modern and uplifting, My Blind Date with Life (2017) tells of a visually impaired young man’s fight for his dream job at the famous Bayerischer Hof hotel. 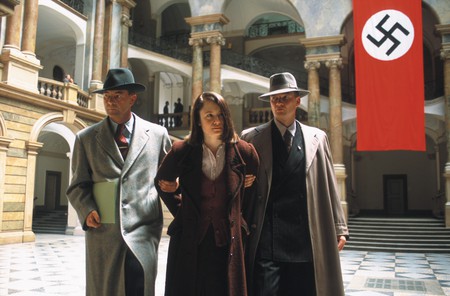 Want to go to the largest summer film festival in Germany? Book a Munich trip in late June for a chance to catch the largest summer film festival in Germany: the Munich International Film Festival (Filmfest München). Over 80,000 film lovers attend the festival annually, and over 200 feature films and documentaries are screened. With big prizes available, it’s a festival that both established filmmakers and newbies have their eye on. As a result, Filmfest is the central venue for German film premieres (and often for other European premieres, too).

Looking for an authentic, old-school movie experience? Theatiner Filmkunst is a must. Its founder, Walter Kirchner, was a huge fan of French New Wave films and opened the cinema in 1953 as a way to introduce them to Germany. Today, it’s kept much of its charm with velvet-covered seats in a small screening room. For a similarly retro vibe, head to Museum Lichtspiele, which has been doing the time warp for a very long time; in fact, they’ve been playing the The Rocky Horror Picture Show every Friday and Saturday night for 30 years.

University of Television and Film Munich

At the University of Television and Film Munich (Hochschule für Fernsehen und Film München). Students can study everything from screenwriting to directing and from media economics to television reporting. Well known across the country, the university is celebrating its 50th anniversary in 2017 and boasts Wim Wenders, Mika Kaurismäki and Doris Dörrie as alumni.

Munich is home to one of only six film museums in Germany. The Munich Stadtmuseum, founded in 1963, hosts an extensive collection of historical movies and specialises in film restoration. One of their current exhibitions is No secrets!: inspired by the Edward Snowden revelations, it documents the history of surveillance through the modern day.