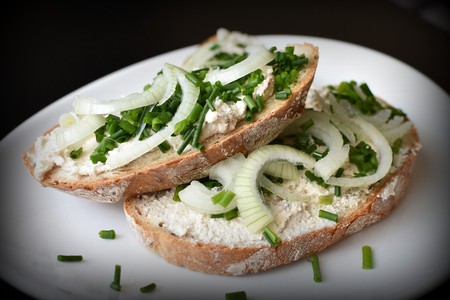 Halve Hahn (or Halber Hahn) is a specialty of the state of North Rhine Westphalia and is widely served in cafés and pubs across the state, including in Düsseldorf. If you fancy trying it for yourself, here’s everything you need to know.

Halve Hahn is a very simple and small dish. It is basically half a slice of rye bread or any other special Rhein bread with a layer of butter, and cheese on the top or the side. It is usually served with medium-strong mustard, onions (sometimes caramelized) and pickles. Some establishments like to garnish the dish with lettuce and gherkin. In Düsseldorf, the cheese included in the dish is usually Mainz, which is made from skimmed and acidified milk. In neighboring Cologne, semi-ripe Gouda cheese is used. 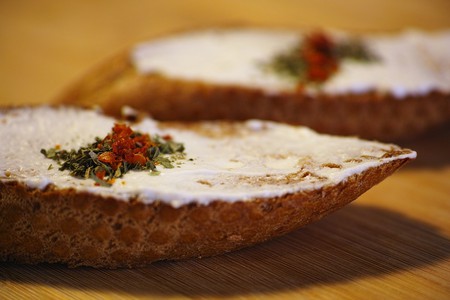 Origin of the name

‘Halb‘ in German means ‘half’, while ‘Hahn‘ translates to ‘chicken’. Hence the name is extremely confusing to tourists, as the Halve Hahn has no trace of chicken in it. It is in fact a purely vegetarian dish. Tourists have been known to be shocked and disappointed to be served bread when they were looking forward to half a chicken.

One theory is that the ‘Hahn‘ part of the name is actually a deformation of the word ‘haben‘ (‘to have’). Those who subscribe to this theory think that patrons asking “Kann ich ne Halve hann?” (“Can I have a half sandwich?”) gradually gave way to the dish being called Halve Hahn. 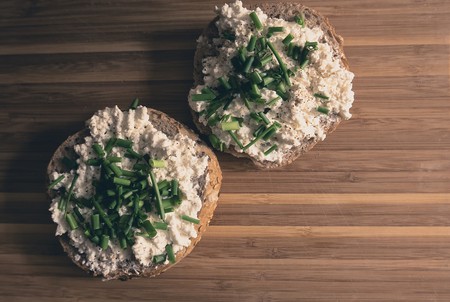 History of the dish

Like most popular dishes in the world, Halve Hahn has more than one legend surrounding its invention. One theory is that during the war, bread was extremely expensive but cheese was cheaper – so patrons at pubs used to order half a slice of bread with cheese, and that’s how the dish was born.

However, an infinitely more popular story is that the Halve Hahn was born out of a prank. It is believed that on 18 April 1877, a young man played a prank on the guests at his own birthday party by ordering them 14 half roosters, but arranging with the waiter beforehand to serve cheese sandwiches.

Today, the dish is more commonly known as Kiesbrütche (cheese sandwich) but the more traditional cafés and pubs still refer to it as Halve Hahn. It is highly possible that the confusing name is maintained just as a prank on unsuspecting guests. 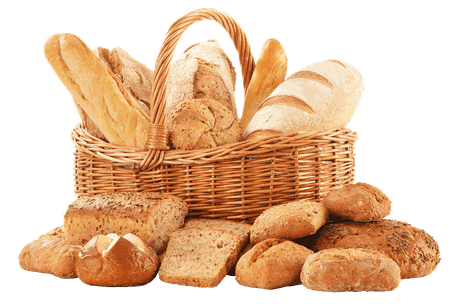 The most common way of enjoying this dish is by washing it down with lots of chilled beer. In Düsseldorf, the right beer to ask for is Altbier, a dark copper-colored beer brewed in the city. It is probably not a coincidence that ‘Hahn‘ also means ‘tap’ or ‘faucet’ in German.