A Brief History of the Christmas Tree 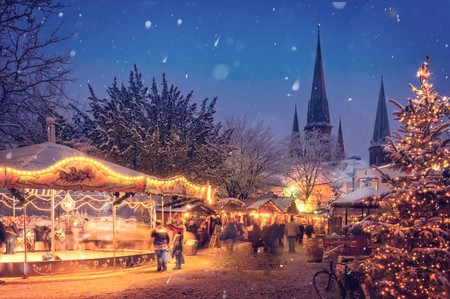 There is no symbol more representative of Christmas than the twinkling lights, green branches and lovingly-decorated Christmas tree. However, this wasn’t always so emblematic, and its origins even date back before the advent of Christianity. Discover the history of the Christmas tree, from its earliest roots in winter solstice celebrations, to Germany’s influence and all the way to the annual lighting of the Rockefeller tree.

Long before Christianity or Christmas traditions, evergreen trees held a special importance in late December. Ancient people hung evergreen and spruce branches over their doors and in windows during the colder months, as they were a symbol of good luck. It was believed in many countries that these branches would keep away witches, ghosts, evil spirits, and even illness. This ritual is seen in ancient societies across the Northern Hemisphere where the shortest days of the year, known as the winter solstice, lands on December 21 and 22. Many ancient societies believed that the sun was a god and during the winter their god had become weak and sick, so they celebrated the solstice as a way to rejoice that their god was getting better. 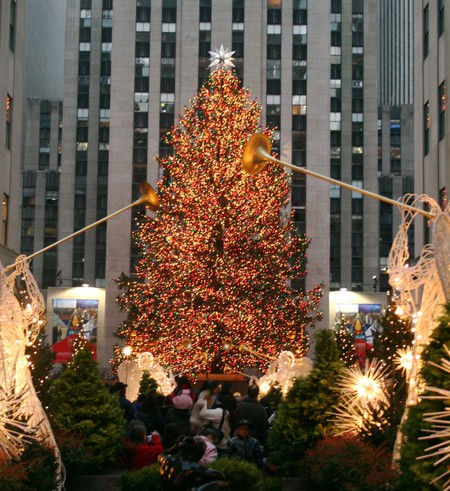 The modern Christmas tree found its roots in Germany

The modern Christmas tree was developed in 16th century Germany, when Christians would bring the trees into their homes and decorate them. These trees were traditionally decorated with roses, apples, wafers, tinsel – which the Germans also invented – and sweetmeats. By the 18th century the Christmas tree was popular throughout Germany, and illuminating it with wax candles was common in town across the affluent Rhineland. In the 19th century, the Christmas tree was considered an expression of German culture, particularly from those who emigrated overseas. 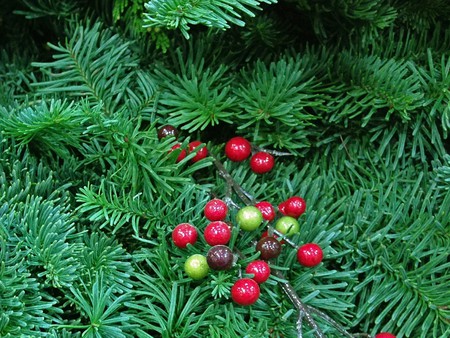 The queen who made it fashionable

In 1846, Queen Victoria and her German husband, Prince Albert, were shown in London News standing with their children around a Christmas tree. The couple and their family were popular with her subjects, and so the Christmas tree quickly became popular, not only in Britain but across American society too. 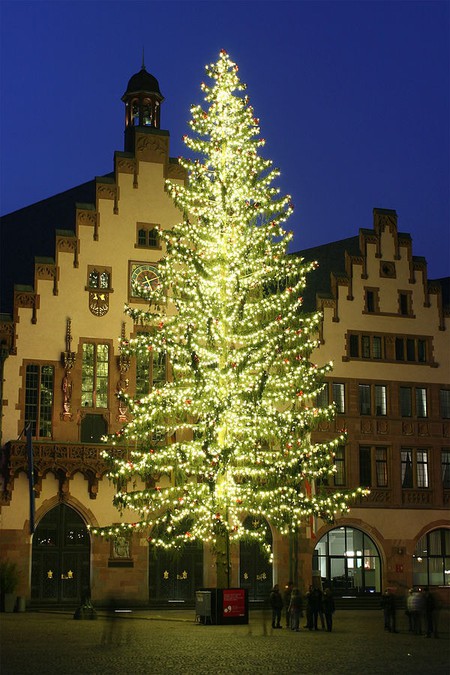 By the 20th century, the Christmas tree was as popular in America as it was across Europe. Now, the country is home to of the most frequently-visited Christmas tree in the world, the Rockefeller Center Christmas Tree. This tradition dates back to 1931, when a small, undecorated tree was placed at the centre of the site by construction workers. Two years later, another tree was placed there, but this time with twinkling fairy lights. Today, the giant Rockefeller Center tree is adorned with over 25,000 Christmas lights and is an iconic sight in New York City. 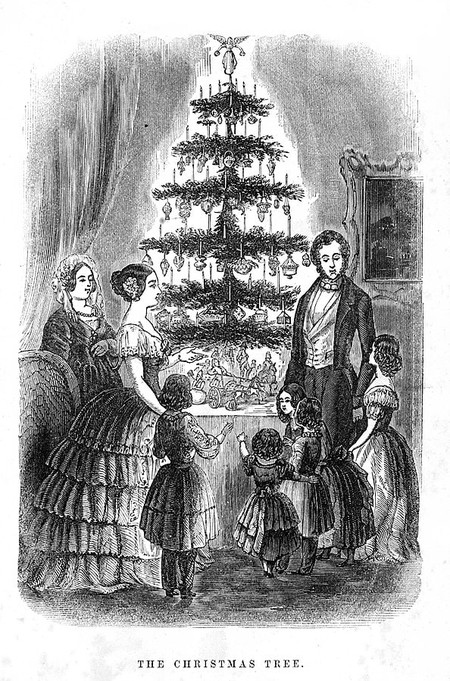