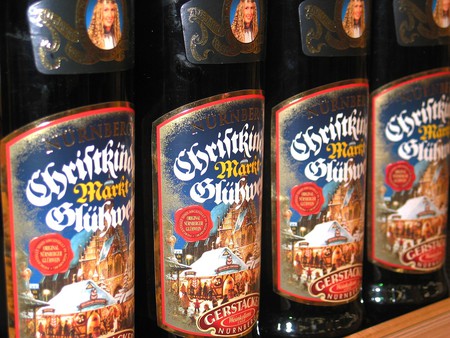 Every culture has its customs, and the associated dishes and drinks that serve to solidify them. At Christmas, Germans hold nothing back, bringing out a myriad of different biscuits, meats, cheeses, and beverages to make the season extra special. Here’s the history of glühwein, Germany’s favorite Christmas drink.

Things will get much clearer if we first start by doing a little translation of the word. Glühwein can be most closely likened to mulled wine, something that exists as a cheery warming agent in plenty of cultures during the dark and chilly winter months. The German word itself directly translates to mean ‘glow wine’ in English. This name was derived from the red hot irons used to heat the wine across the Germanic cultures when the drink first became popular hundreds of years ago. 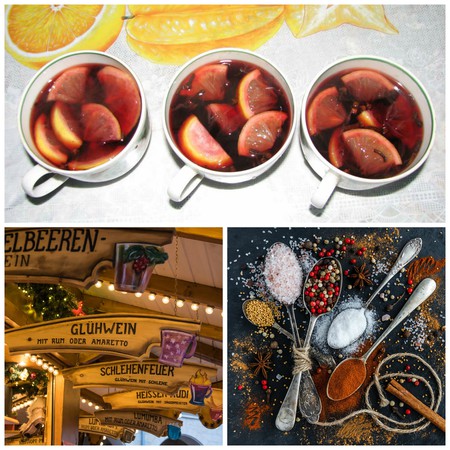 Some of the oldest documented appearances of glühwein in history occur as early as 1420, in the form of a special gold plated tankard that belonged to a German nobleman just for sipping this sweet and spicy liquid. Many of the recipes have remained the same since the drink’s early days where a base of red wine is combined with the popular spices of the season, including citrus, cinnamon, star anise, cloves, and vanilla, all sweetened with sugar. Sometimes the drink is consumed mit Schuss – that’s with a shot, usually of rum or other liquor.

Indeed, glühwein has many variations across different cultures in the regions that surround it, from Scandinavia to Turkey to Italy, France and the Netherlands. In the Nordic countries, for instance, there’s glögg, and mulled wine has long been popular among the people of Great Britain. Yet, nothing says it’s Christmas time quite like drinking that first glühwein from a mug whilst strolling among the candy-striped tents at a German Christmas market.