6 Photographers from Dusseldorf You Need to Know 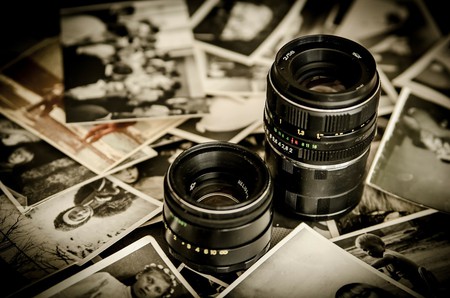 Dusseldorf boasts a number of legendary modern photographers, whose work has been appreciated, acknowledged and awarded all over the world. Famous photographers from Dusseldorf have wowed spectators with their unique depictions of fashion, landscape, industrial structures, portraits and emotions. Here are six whose work you should know.

In the world of photography, conceptual artist and photographer couple Bernhard and Hilla Becher need no introduction. Founders of the Dusseldorf School of Photography, they took amazing photos of industrial architecture for over 40 years. Their photography captured gas tanks, winding towers, pitheads, industrial buildings, blast furnaces and coal bunkers across Germany, and in other countries. Winners of the Erasmus Prize and the Hasselblad Award, they attempted to showcase the beauty in steel and concrete and also capture the gradual disappearance of industrial structures as Germany graduated to a new economic era after the Second World War. Their photography inspired and influenced the works of several accomplished photographers across the world. 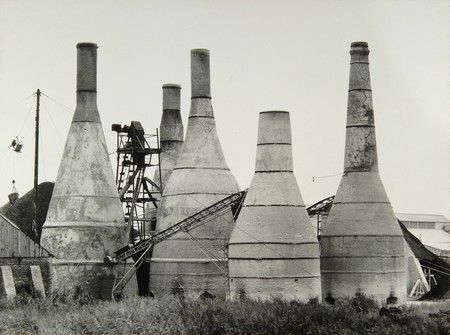 Andreas Gursky is an accomplished photographer and a professor at Kunstakademie Arts Academy in Dusseldorf. He received his training at the same academy run by the legendary German photographer couple, Bernhard and Hilla Becher. Gursky’s signature style of photography is capturing sweeping panoramas from a high vantage point. His favorite subject of photography is large, man-made spaces, like office buildings, arenas, high-rises, supermarkets, and so on. Gursky has innumerable publications in his name and has exhibited his work extensively across Europe. His work is on display in galleries and museums across the world as well as proudly owned by private collectors. A print of his photo “Rhein II” was auctioned for US$4.3 million at Christie’s, New York, on November 8, 2011, and to date retains the record of the most expensive photo ever sold. His photograph titled “Chicago Board of Trades III” sold for US$2.3 million in an auction in 2013. 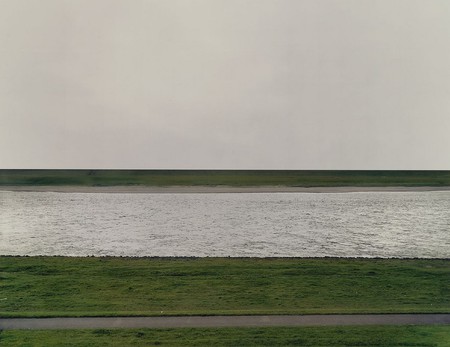 Thomas Struth is another pride of the Kunstakademie Düsseldorf. Struth proved his mettle with his very first exhibition as a student at the Academy, when he displayed a grid of 49 photographs taken in Dusseldorf’s streets, which were marked by amazing central symmetry. He later went on to capture skylines in celluloid, producing low-light, grayish, black-and-white shots that were beautiful in their simplicity, and stood out because of the lack of editing. His most famous work is Museum Photographs, a series of photographs capturing museums and buildings around the world. He later branched into taking candid photographs of tourists, pilgrims and spectators at varied locations, and also family photography. He has been honored with several recognitions and awards and his work has been exhibited all over the globe. 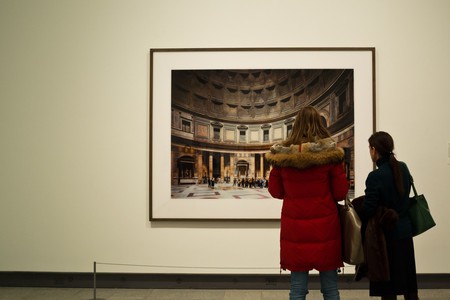 Yet another protégé of Bernhard and Hilla Becher, Candida Höfer shot to fame with her scintillating series of photographs depicting guest workers. Her early work mostly centers around large-scale colored photographs of big public spaces devoid of human presence. Her portfolio includes photographs of office buildings, waiting rooms, libraries, opera houses, banks, and so on, taken from a frontal or diagonal perspective. Later she took photographs of zoos across Europe as well. Her other significant works include photographing Japanese conceptual artist On Kawara’s paintings owned by private collectors across the world, and documenting the depopulated galleries of Musée du Louvre.

Peter Lindbergh was born in Poland in 1944 and brought up in the industrial town of Duisburg, very close to Dusseldorf. After training at the Berlin Academy of Fine Arts and the College of Art in Krefeld, he moved to Dusseldorf in 1971, where he kickstarted his scintillating career as a photographer. His style is new realism and a post-modernist minimalist approach, that is depicting beauty through simple, timeless images. He took the world of fashion photography by storm by focusing on the intellect and personality of his models rather than their physical beauty, outfits and age, while consciously staying away from excessive editing. Influences of his industrial hometown, as well as that of German cinema, dance, outdoors, and even outer space are evident in his creations. Lindbergh has worked with the biggest names in the fashion world and also directed several movies. His work is displayed in famous galleries across the world. 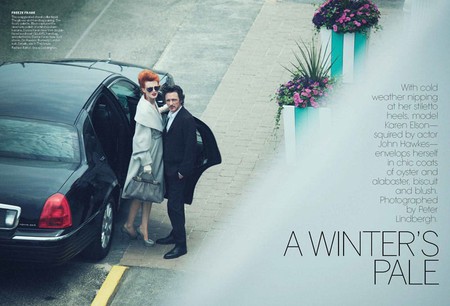 Axel Hütte trained in photography under the master photographer Bernhard Becher, at the Düsseldorf Art Academy from 1973 to 1981. While Dusseldorf itself is the subject of many of his photographs, his work also includes depictions of forests, mountains and classical scenes. The play of shadows in many of his photographs as well as his distant landscape perspectives have won him endless acknowledgement and accolades. His landscape photographs taken during the night with long exposure are perhaps his most notable work. 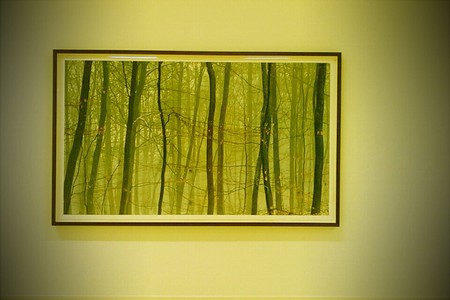