Tune into French television, or walk down any street with a decent number of shop windows, and you’re bombarded by English words and phrases, often used in amusingly off-key ways. The use of anglicisms is especially fervent among younger generations (and those trying to sell them something) but they have a way of permeating society, much to the ire of the Académie Française whose job it is to protect the French language.

Origins: This is one of the classic English crossover words for which there isn’t a French equivalent. Anyone familiar with animal noises in a second language knows how difficult onomatopoeia is to translate so it’s probably a good thing that no one has tried in this case. 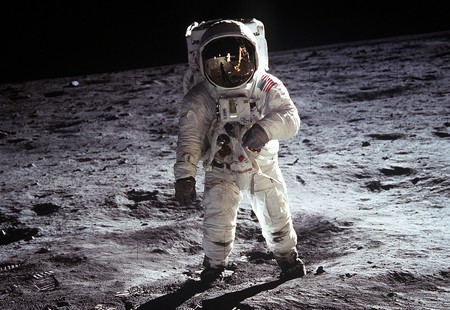 Origins: English has always embraced foreign influences and this word was formed using the Italian and Spanish suffix ‘–ista’ to evoke a sense of continental chic. Thankfully, it has replaced the term fashion victim which the French used incorrectly for years. While loan words are common in French, they aren’t always used in the way you’d expect. 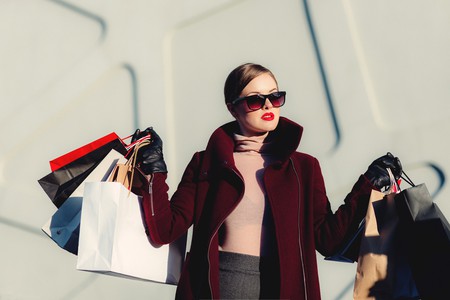 Origins: This word is derived from the ‘line of death’ which once marked the point after which prisoners risked being shot if they tried to escape. It can be translated into French in a variety of ways but the attraction of the English term lies in its severity. 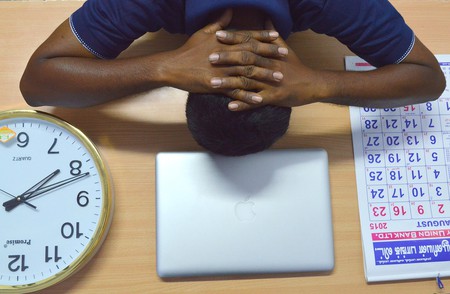 Up against a deadline │ | © Shivmirthyu / Pixabay

Origins: Perhaps of all the words on this list, the banning of hashtag attracted the most attention from the English-speaking media. New terms from the world of technology are often targeted by the Académie, who feel they have no place in proper French. 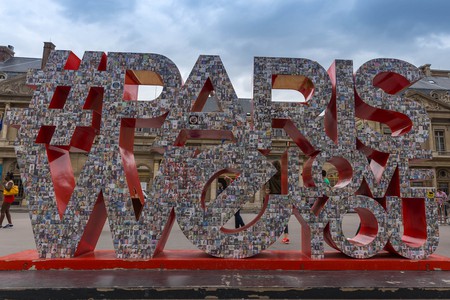 # Paris We Love You at the Palais Royal │ | © Marco Verch / Flickr

Origins: This anglicism is one of the oldest. It was first used by journalist and author Jules Vallès in 1884. However, by the beginning of the 20th century, it had become a synonym for prostitution. In the 1950s, the phrase showbusiness (yes, one word in French) and its abbreviation showbiz appeared and its usage has grown from there. 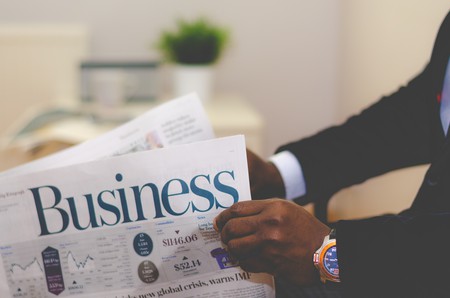 Origins: The English ‘cash’ and French caisse (checkout) are both derived from the Latin capsa, meaning a small box. Strangely, cash is also used as an adjective in French to describe someone with a lot of money, as in ‘Élisabeth II est cash !’ 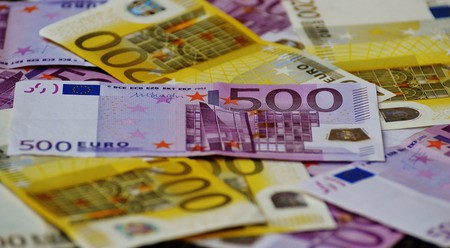 Origins: The Académie’s objection here is based on the fact that the word already exists in French to signify ‘that which belongs or refers to the fingers’. This is derived from the Latin digitalis which means ‘having the thickness of a finger’, a derivation of digitus or ‘finger’. It’s only in English that the act of counting on fingers led to the formation of ‘digit’ meaning ‘number’ and ‘digital’ meaning ‘uses numbers’. 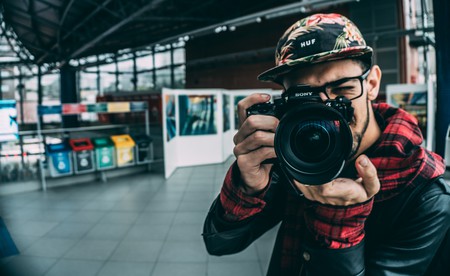 Origins: This one really rubs the Académie up the wrong way. For them, ‘This abbreviation, which is far from transparent, seems to cumulate most of the vices of a language that conceals its contemptuous and comminatory character under the rags of a shoddy modernity.’ Ouch! 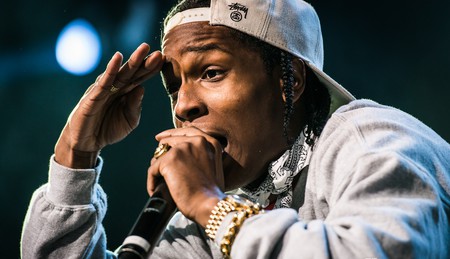 Origins: Both the English and French terms are derived from the Latin novus (new) and, as such, the Académie sees no reason why the former should be preferred. But what a difference a syllable makes! 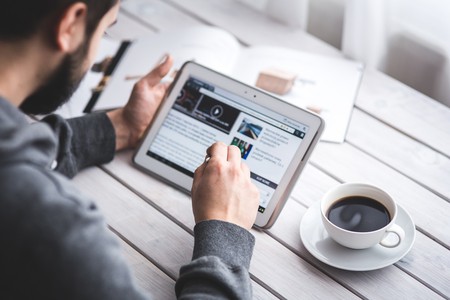 Origins: The English term is derived from ‘vintner’, an old term for a wine maker or merchant which came from the old French vinitier. The only ‘correct’ usage of vintage in modern French would be to describe a port wine. Anything else is considered linguistic sacrilege! 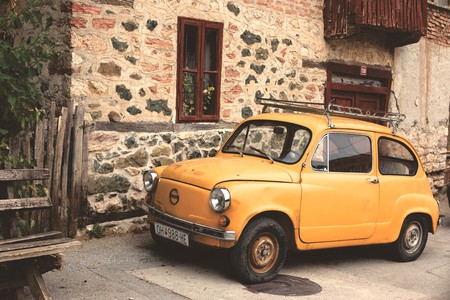 Origins: The arrival of the verb spoiler provoked a particularly strong reaction from the Académie. The English term is derived from the old French espoillier and before that the Latin spoliare. These gave rise to the verbs spolier (to strip) and dépouiller (to deprive). So, as the powers that be see it, there’s no need for this ‘bastard cross’ and the noun it brought with it.

Origins: Ironically, even as the Académie was in the process of banning this term they noted that is was on the road to becoming has been itself. Sadly, for them at least, it is being replaced by another anglicism: out. 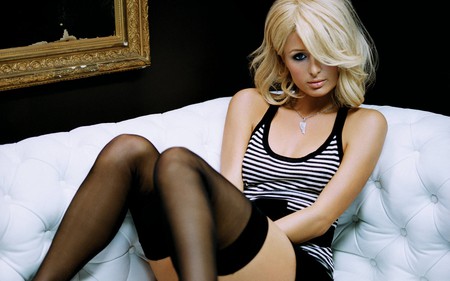 Origins: This abbreviation has, with limited success, been translated into French as MDR for mort de rire. 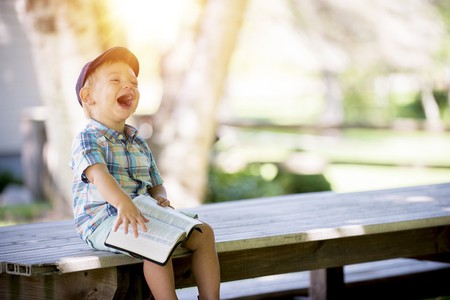 Origins: It’s the addition of en that the Académie takes issue with here more than the adjective itself. Understandably, they also hate it when it’s used redundantly with the French equivalent. 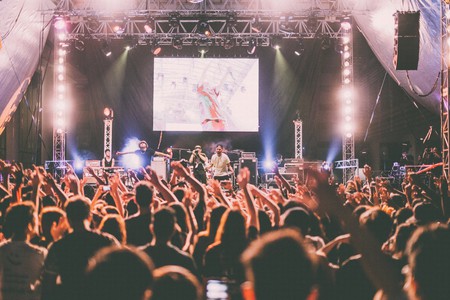 Origins: This term entered into the French language, and many others, following the announcement of President Roosevelt’s New Deal, a metaphor related to the dealing of cards. However, its usage has since been restricted to illegal activity. 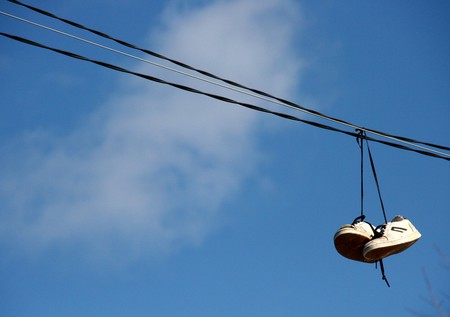 Origins: The French translation, écope, has the same root (‘s’ often takes the place of an ‘é‘) but it carries none of the metaphorical meaning. The similar term coup de filet is used when describing fishing or police activity but doesn’t work for the press. 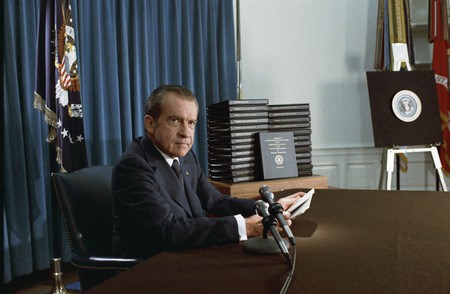 Origins: Like so many loan words, only part of the meaning has made it across with this one. Used to mean something along the lines of chilled, relaxed, and pleasant, it isn’t often used in the more aggressive sense exemplified by James Dean. 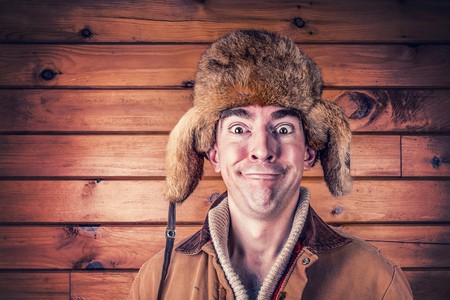 Origins: Phrasal verbs are the ultimate pet peeve of French people learning English and yet, for undecipherable reasons, they choose to borrow them… as nouns. This is an English grammarian’s waking nightmare so it’s easy to sympathize with the Académie on this one. They, quite rightly, are also horrified by the emergence of the concrete nouns come backeur and come backeuse.

Origins: Boxing pundits first borrowed ‘punch’ as a noun or adjective to describe particularly powerful athletes, as in, ‘Il a punch, lui !’ Afterwards, it was used generally to signify dynamism or energy. French equivalents to ‘punchline’ like choc and coup de poing have always existed hence the Académie’s dismay. (Again, note the willful misspelling.) 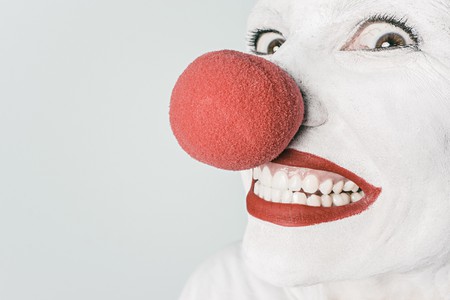 Origins: In old French, label means ribbon. This is the root of the modern word lambeau which signifies a ‘distinctive brand’ but only in the strict senses of a company’s adherence to labor laws or the specially designated quality of a product, a stamp of approval, essentially. 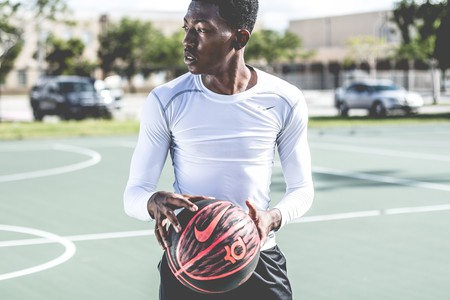