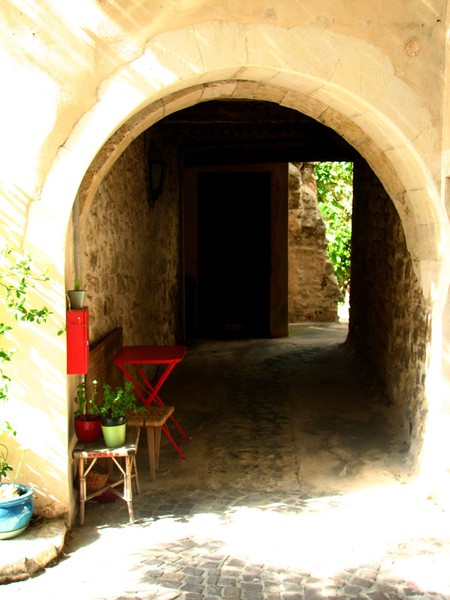 Ventabren is a small village just outside Aix-en-Provence in southern France. It’s a traditional place, full of all the things you want to find in a Provençal village and its surroundings. Here’s a rundown on why you’ll be so mesmerised.

Ventabren is just a few miles outside Aix, and it isn’t very big – just under 5,000 people live here. The village came into existence in 920 AD, when Guillaume 1, or William the 1st, was Count of Provence and built a home here. He was seen as the founder of the district of Provence. Ventabren is also the sight of Le Château de la Reine Jeanne, or Queen Jeanne’s castle. It was built in the 12th century and is now in ruins. It has great views over the lake, and is well worth the climb. You can read more about the local history here, in an information leaflet from the local Tourist Board. 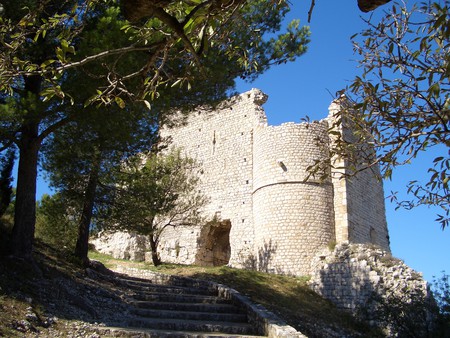 Ventabren is a charming place to wander through, taking in the traditional blue shutters of Provençal homes around the old village. The town has been painstakingly restored in recent years, including the cobbled streets and the stone buildings. 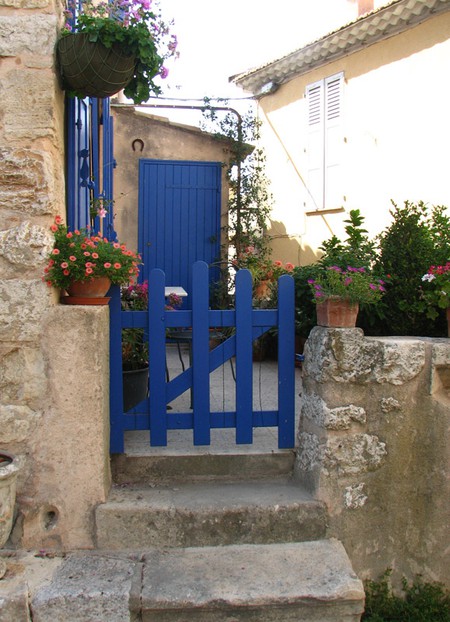 The restaurant La Table de Ventabren has been highly regarded for over 12 years, and the chef, Dan Bessoudo, has been cooking to a discerning crowd. It has recently changed its name to Restaurant Dan B, but the food and wine are just as good. They have a Michelin star, given because of the quality of their food, the creative menu choices and their use of local, seasonal ingredients. The restaurant overlooks the Berre lake and has a great panorama; do book an outside table in summer. They are open for lunch and dinner every day except Mondays (andd Tuesday lunch and Sunday dinner during the winter months). Expect to pay between €70 and €100 per person. 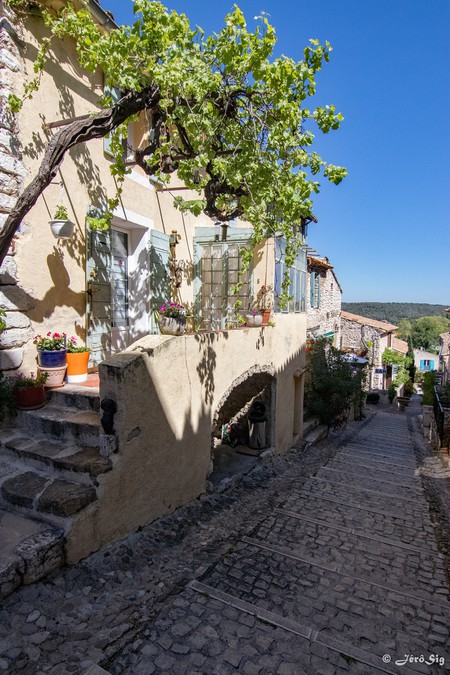 This small village boasts the largest stone aqueduct in the world. Marseille and Provence have always had problems with finding enough water, but in the 17th century, things got much worse: there was a water shortage, the population was growing at a fast pace and there were issues around hygiene and keeping the water clean. The idea of an aqueduct had been proposed before, in the 16th century, but it was only when the cholera epidemic broke out in Marseille in 1834 that the city council decided to act. It was a huge project and an amazing architectural feat. Over 10 years, nearly 200 aqueducts were built, of which this one is the largest. 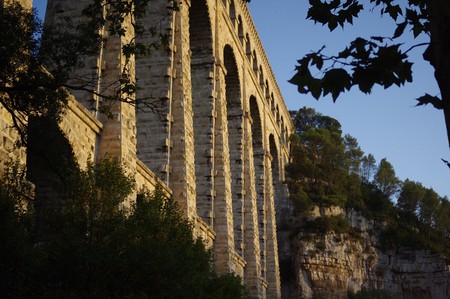 This aqueduct brings water from the Duranne River to Marseille’s Palais Longchamps. It’s over 83 metres (272 feet) high and 375 metres (1,230 feet) long, and it took 5,000 workers to build it. The first water ran through from the Duranne River to Marseille on June 30 1847. It brought an end to a lot of misery and suffering caused by the epidemics. In 2002, the aqueduct was listed as a historic structure. 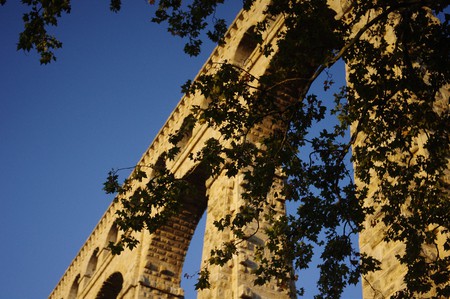 The town has grown considerably over the past few years, because of its ideal location in a triangle between Aix, Marseille and Salon-de-Provence. There are currently lots more houses being built for new residents, so it looks likely that this little village will have more admirers in the future.