The Coolest Airbnbs In Nice, France 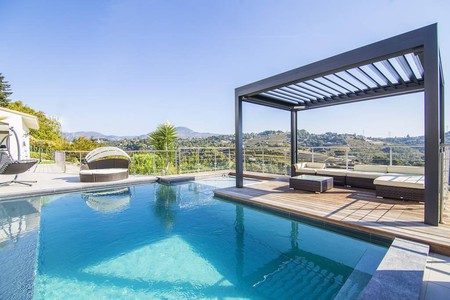 The French government has been busy changing the rules regarding Airbnb rentals and each region has been rolling out new taxation laws at different times. In the south, you now need to register your rental, although this isn’t likely to stop landlords anytime soon. Here’s our pick of the most charming and unique Airbnb rentals in Nice, on the French Riviera.

Sabine’s place sleeps eight people in this elegant central apartment on the fourth floor (with a lift). It’s minutes from the seaside (500m), has four bedrooms, three balconies, two bathrooms and air conditioning. It’s a perfect base from which to discover Nice without giving up any creature comforts. 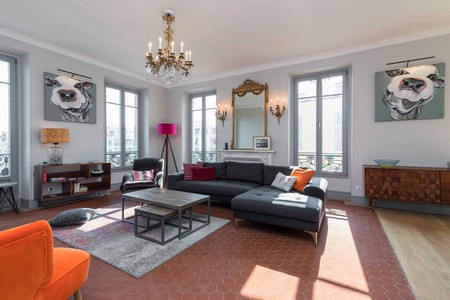 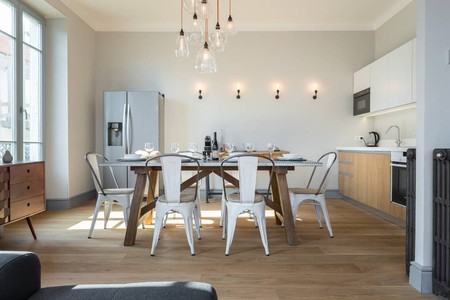 Balconies galore in this apartment for eight | © Sabine/Airbnb 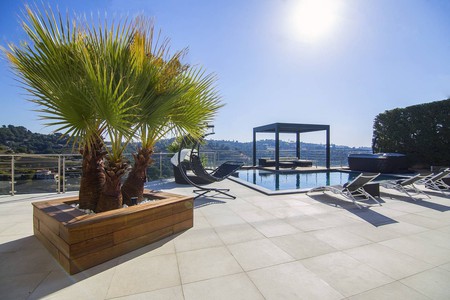 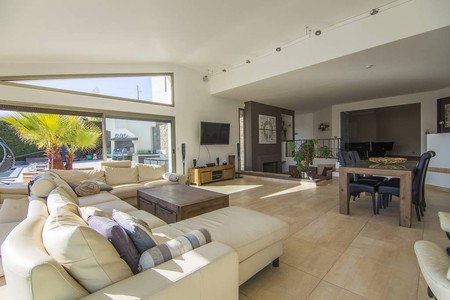 Mathias’ house is one kilometre from Nice on an overlooking hill in an old residential area. This luxurious villa with a beautiful pool was built on agricultural land – that’s why they’ve got so many palm, olive and citrus trees in the grounds. The rental actually comprises two houses – one three-bedroom villa and one small guest house. This is calm, understated luxury at its best. 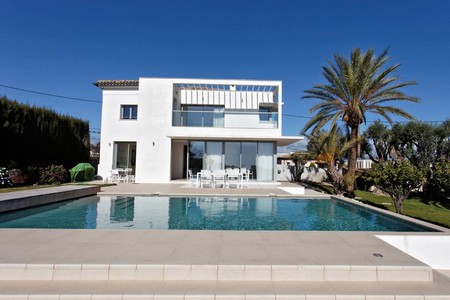 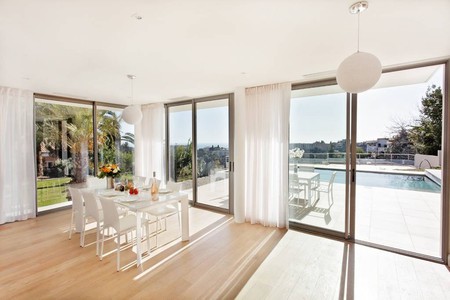 The setting for the perfect summer dinner party | © Mathias/Airbnb

If you want to feel as if your feet are literally in the water, then this is the place for you. Romain’s place is five metres from the sea with its own private access. It’s on the second floor with views over the bay of Villefranche and Cap Ferrat. 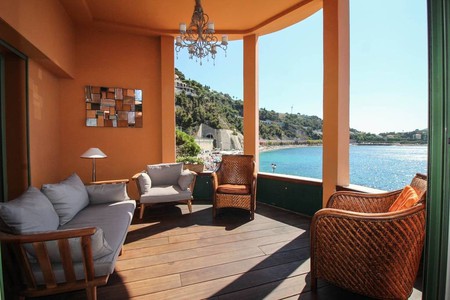 You are literally five metres from the sea | © Romain/Airbnb 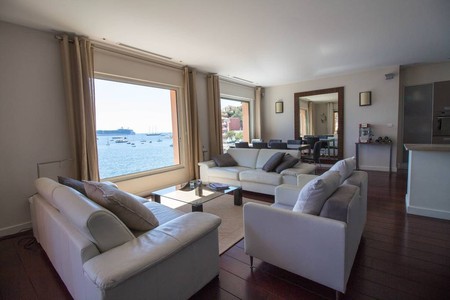 The views over the sea in Nice | © Romain/Airbnb

If you want to play Princess then this château of Birgitte‘s is for you. It overlooks the Port of Nice in the very exclusive neighbourhood of Mont Boron. Daily housekeeping will take care of the day-to-day running of the château and meals can be taken out on the terrace by the pool, leaving you to forget about all your cares in the world. 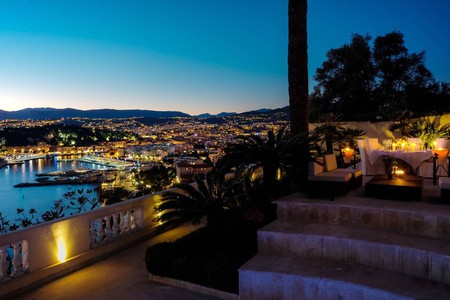 The exclusive view from the Château | © Birgitte/Airbnb 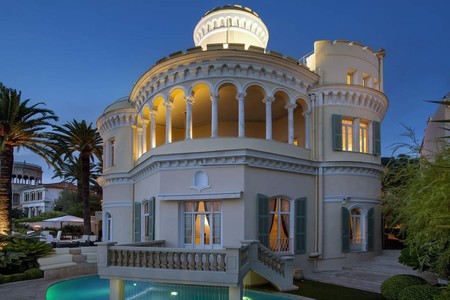 Exclusive Californian villa on the sea

Julien’s home by the water really offers less a holiday home and more a sneak preview of how the other half lives. Secluded in 2000 square metres of gardens, including olive and fruit trees, the house can sleep 15 people in three rooms. What’s more, it’s close to the centre of things – the famous Promenade des Anglais is only six minutes away. 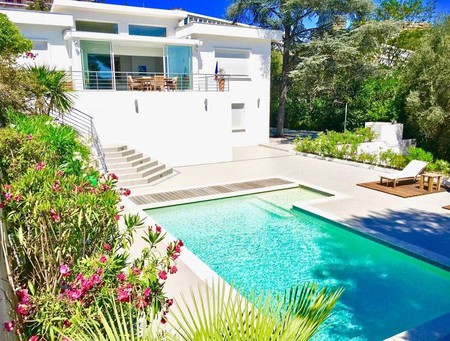 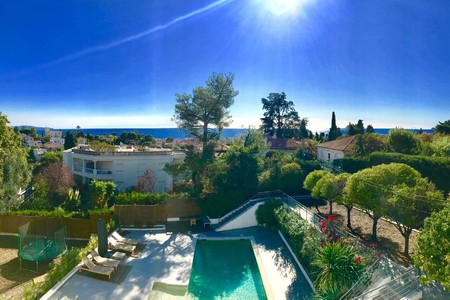 The view over the sea | © Julien/Airbnb

If you’re looking for a romantic Pied à Terre in central Nice, then head to this little apartment with lots of attitude – red lights at night, a private jacuzzi terrace and all the mod cons. Frederic’s place can host a couple in the bedroom and another on the convertible couch. 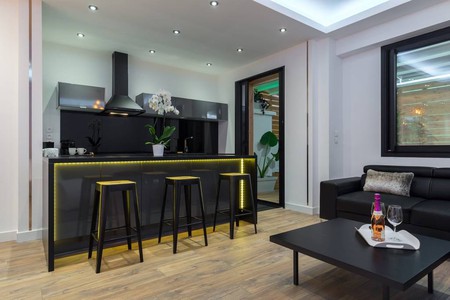 The kitchen leads out to the private jacuzzi | © Frederic / airbnb 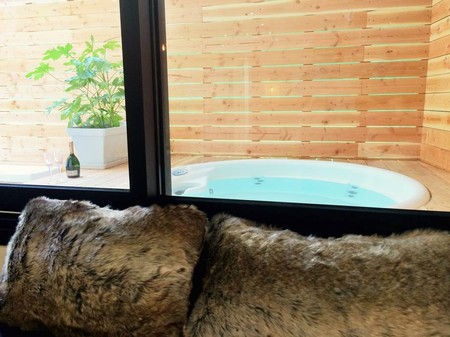