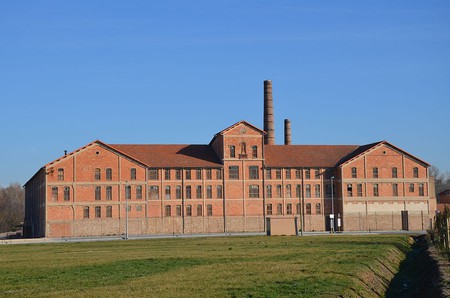 The Camp des Milles housed political and Jewish prisoners, some of which were sent to Auschwitz | © Patrick Gaudin/WikiCommons

The Camp des Milles is an internment camp that was used to house prisoners during the Second World War – some of whom were sent to Auschwitz. It’s just outside Aix en Provence and the only internment camp remaining intact in France. Here’s a guide on what to expect, the history surrounding the site and its cultural significance today.

Just outside Aix sits a staggering piece of national history. In the small village of Les Milles (in the middle of Marseille and Aix) is an old tile factory. At the start of World War Two in 1939, this building was used to house Germans and Austrians who were living in the area – as Germans they naturally became the enemy of France who were fighting against each other.

The camp briefly became a holding area for a lot of artists and intellectuals – people like the Nobel Prize Laureate, Otto Fritz Meyerhof, and one of the primary pioneers of the surrealist movement, Max Ernst. These people were released in 1940 when the French signed an armistice with Germany. Throughout this first period, the camp was kept in pretty good condition and the inmates treated relatively well. 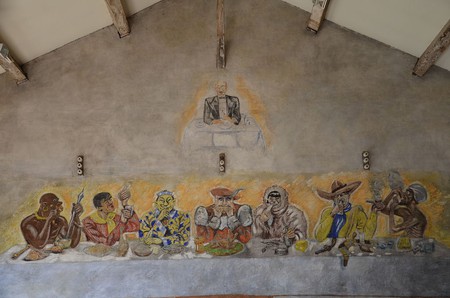 After the Vichy government took over in France, the camp began to be used to house ‘undesirables’ of the German Reich. This is the period immortalised in the Kristen Scott Thomas movie, Les Milles, in 1995. People would board the train to Les Milles, because it became the camp from which people were successfully able to leave the country. Jewish people arrived who had been expelled from Nazi Germany, fleeing Paris and looking to arrange passage to the US or the UK. The camp’s population rose rapidly and the situation inside began to get progressively worse – there wasn’t enough food to feed people, disease became commonplace and rats arrived in greater numbers. This movie is in French but it’s possible to understand the role of the camp by watching the images.

Over August and September 1942, the Vichy government deported the remaining Jewish people in the camp to Auschwitz. Around five trains left Les Milles on the railway track that runs beside the building. Over two thousand people including one hundred children were deported in this convoy, the youngest being just a year old. A list of their names can be found here. After they left, the camps doors were closed and it was never used as a prison again. 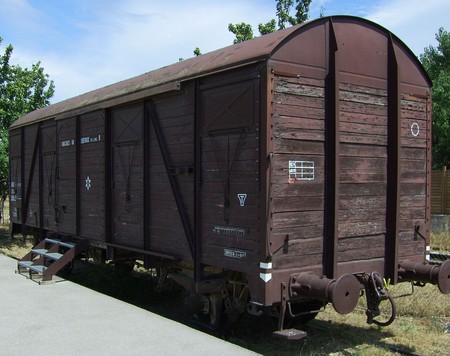 After the war, the building was used as a factory for a short period before it fell into disrepair. Its future was always the subject of huge debate in the local area. Some of the locals wanted to tear it down to forget about the whole thing; many of the same families have been in the area for centuries and feel complicit in allowing the deportation to happen. Others fought for government funding to allow a memorial to be established. In 1993, the site was accredited as a World War Two memorial but, even then, it was a political hot potato for any President. Eventually, President Sarkozy gave the go-ahead on the funding and restoration work began. In 2012, the memorial opened. 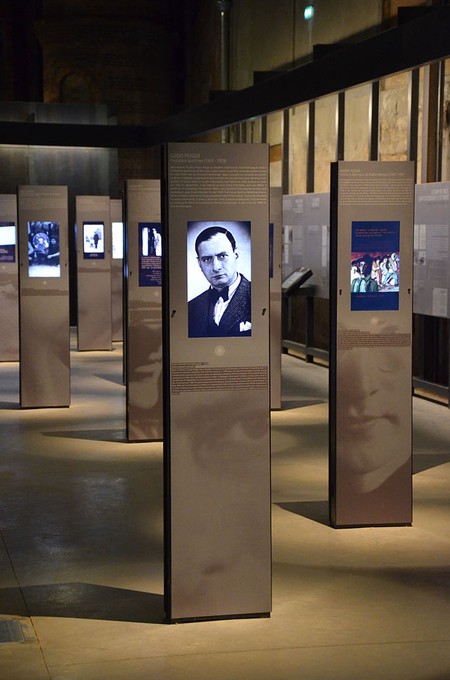 The camp is accessible from the town of Les Milles, so any bus to the town centre will work, from Aix or Marseille, as it’s just a short walk. Les Milles has a couple of bakers and bars for a sandwich, but if you’re looking for anything more substantial food-wise, it’s probably better to take something with you. You can eat it in the main square in Les Milles. Alternatively, head back to Aix or Marseille for restaurants and cafés.