Exploring the Sun-Drenched Locations of ‘Riviera’ 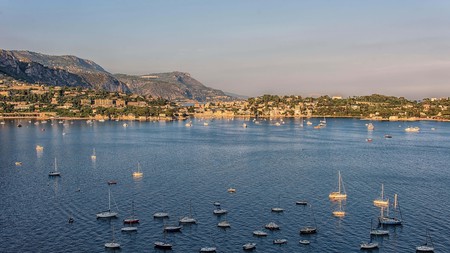 As settings go, it’s hard to find anywhere along the southeastern coast of France that isn’t a picture-perfect depiction of glitz and glamour. TV series Riviera, a giddy mix of sun, sex and the Côte d’Azur, captures the location in all its undeniable beauty. 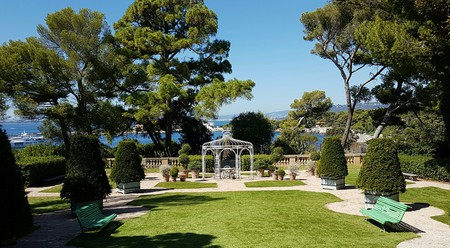 The French Riviera is one of the first recognised resort regions in the world, establishing itself as a playground for the rich and famous in the 18th century when the British upper class would relocate to its warmer climes during the winter months.

With no official border, the French Riviera extends for miles and miles in either direction from the largest city within its commonly accepted confines. Most people fly into Nice, which has the biggest airport in France outside of Paris, when they visit the region. Other popular destinations on the Côte d’Azur include luxury getaways Cannes, Saint-Tropez and Monaco.

Riviera tells the story of an affluent family and the drama that befalls them against the backdrop of idyllic mansions, outdoor pools and super yachts along the Mediterranean coastline.

Julia Stiles, who stars as Georgina Clios, tells Culture Trip how it was the French Riviera that first drew her to the show. “The South of France is such an amazing place to work. We are working, but there are worse places to be.” Stiles reveals, from one of the many ornate rooms within the main villa featured in the show.

“It makes such a huge difference using real locations. You go to work and each week you basically get to sightsee while you’re here. There are certain elements you just can’t fake.” Stiles adds, as shooting on the second season is about to be completed.

A small amount of filming takes place at the Victorine Studios (also known as the Nice Studios), one of the most historic film studios in France. The studios opened in 1921; movies were being produced in the South of France from the early days of the silent era.

The idea for the TV series came from former U2 manager Paul McGuinness, who discovered the region while touring with the band. The band frequently flew into Nice airport, which is open 24 hours a day for private flights. After buying a home in the region, McGuinness developed the idea for Riviera, basing the central characters on some of the people he encountered on his sojourns in France. 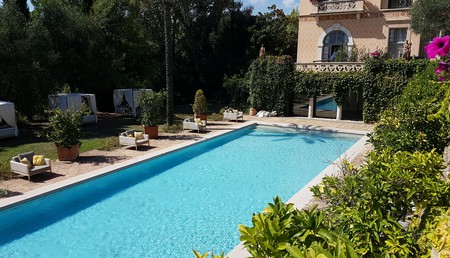 Producers initially had discussions about filming in Budapest, which would have been significantly cheaper, but the Riviera was such an important part of the show that is was quickly decided to use real locations. The best known of these is Château Diter in the town of Grasse, which is called Villa Carmella in the series.

Joining the cast in the second season is Will Arnett, who plays Georgina’s mysterious uncle Jeff.

“Nice has been a blast. It’s very hot, but everyone has been very welcoming. It’s very, very hard to substitute the South of France for anywhere else. The landscapes are beautiful and there is something special, different about the light here. You can almost feel it and smell it. The show has been a massive hit and now I’m finding loads of fans for it,” Arnett says.

The popularity of the show has seen fans attempt to visit the set, which is actually a private residence. Thankfully for intrepid explorers of the series, there are plenty of other locations featured in Riviera that can be visited.

The filming locations of ‘Riviera’ 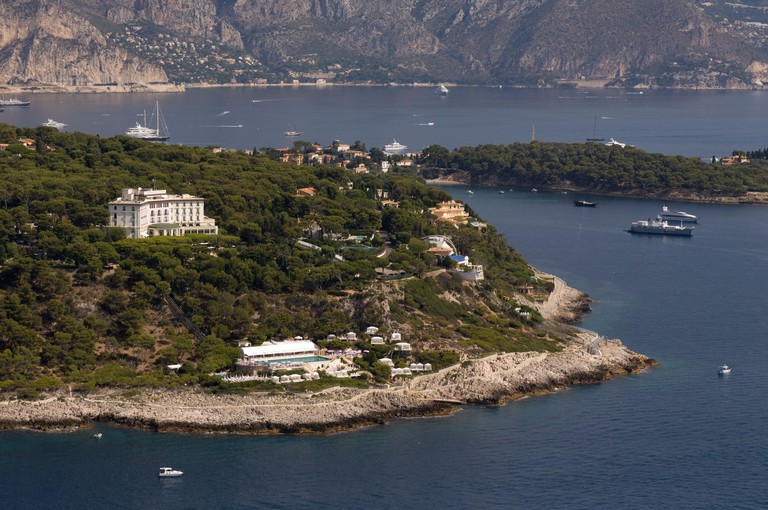 The Grand-Hotel du Cap-Ferrat is a favourite of celebrities and royalty | © Globe Stock Premium / Alamy Stock Photo
This five-star exclusive resort, known for playing host to celebrities and royalty, has a 750-square-metre beauty and relaxation area. The spa is equipped with an indoor pool, six treatment rooms, Jacuzzi, hammam, sauna, fitness room, boutique and a gorgeous landscaped garden with huts that can also be booked for treatments. The hotel features extensively in season one of Riviera.
Open In Google Maps
71 Boulevard du Général de Gaulle, Saint-Jean-Cap-Ferrat, Provence-Alpes-Côte d'Azur, 6230, France
+33493765050
Visit Website
Give us feedback

The kooky Negresco is one of Nice’s most iconic hotels. While there isn’t anything cheap about this place, you can take a peek inside for free. The Negresco also pops up a lot in movies that take place on the Côte d’Azur.
Open In Google Maps
37 Promenade des Anglais, Nice, Provence-Alpes-Côte d'Azur, 6000, France
+33493166411
Visit Website
Give us feedback 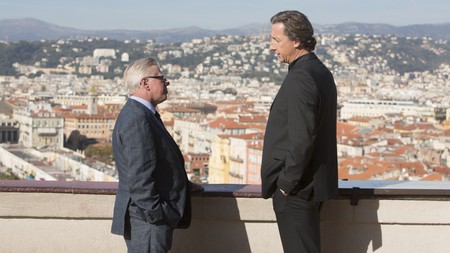 The panoramic views of the Côte d’Azur feature heavily in the series. Other scenes in the show using drones and aerial footage manage to capture the contrasting shades of blue that give this region its descriptive moniker. Another close-by attraction is the Cimetière du Chateau, which is seen in season one of Riviera.

Opened in 1863 and providing the setting for a number of James Bond films, the Casino de Monte-Carlo is renowned worldwide for its elegant design and lavish interior. If you don’t feel like gambling, the casino offers a superbly tended public space where you can enjoy traditional French-style landscaped gardens, stylish water features and a diverse range of plants. Overlooking the Mediterranean Sea and providing a stunning view of Monte Carlo’s natural beauty, the casino gardens and terraces are a must-visit in Monaco.
Open In Google Maps
Place du Casino, Monaco, 98000, Monaco
+37798062121
Visit Website
Give us feedback
Give us feedback