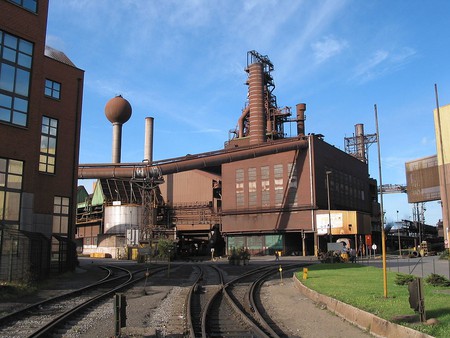 Charleroi has long been considered a blight on the Belgian landscape – it was named the ugliest city in Europe by a Dutch newspaper, and you’d be hard-pressed to find anyone who disagrees. Inspired by these allegations, Belgian artist Nicolas Buissart founded Urban Safari, which provides guided tours of the city. No ordinary tourist activity, Urban Safari aims to highlight a different side of the city, and focuses on the bizarre, the depressing, and the downright disturbing. From the place where Magritte’s mother committed suicide, the old house of paedophile serial killer Marc Dutroux to the most depressing street in Belgium, Urban Safari highlights a very different side to the tourist industry. 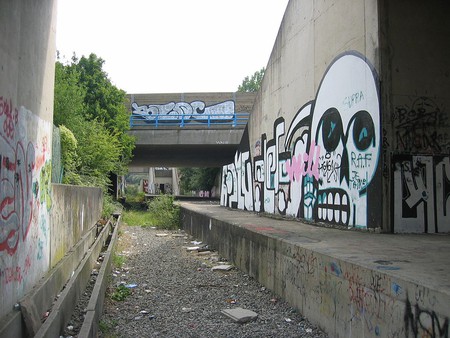 How did you get the idea to start doing Urban Safaris around Charleroi?

As you know, Belgium is composed of three linguistic communities that organize everything paradoxically so they can avoid communicating with one another. After studying applied arts at St. Luc in Tournai, a school situated near the French border and consequently frequented by lots of French students, I wanted to continue my studies. It was out of the question to go to Brussels, where the situation is similar. Therefore I decided on Antwerp, where I was pleasantly surprised by my welcome as the first Walloon to study in the course!

When you are used to traveling, you indirectly become an ambassador of your country, region, city and in my case, those include quite a few complexities. Charleroi is kind of the Wolverhampton of Belgium, and not so very long ago most people were ashamed of it.

Following my encounter with Liv Vaisberg, a young Franco-Dutch photographer living in Antwerp, and the appearance of an article in a Dutch newspaper focusing on the ugliness of my city, I decided, with objective distance, to rebel against this mindset and to organize alternative guided visits. 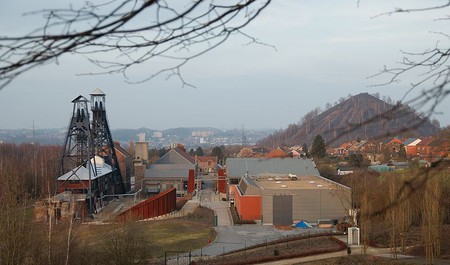 A terril, or slag-heap, in the distance | © Luc Viatour/WikiCommons

Charleroi doesn’t always have the best reputation. Do you think this is deserved? Do you hope to change (or confirm) these opinions with your safaris?

Multiple corruption scandals and a catastrophic government of the city for years and years have contributed to this reputation.

In the beginning, the idea was to denounce the obvious flaws in the touristic sector, thanks to a local project.

I participate in a cooperative that for starters wants to open a participative supermarket. It would be cool if a brasserie, a B&B or other cultural projects became associated with it as well.

What is your favorite ‘attraction’ to show people in Charleroi?

It’s more of a recipe, and every ingredient has its importance.

Tell us one of your anecdotes from the tour.

It’s actually almost become the entire content of the tour; a mix of anecdotes, stories and legends…

How would you describe your Urban Safaris in 80 characters? 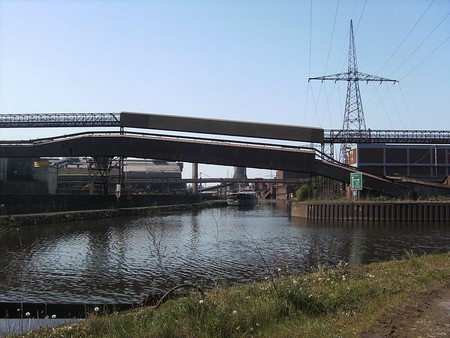 The Sambre, where Magritte's mother drowned herself | © Jmh2o/WikiCommons

Chimay – my parents are originally from there