These Are the 11 Best Countries to Immigrate To 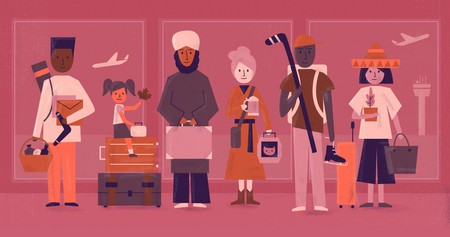 Moving abroad can be an exciting, life-changing decision. But with the world at your feet, where do you choose to go? Whatever your preferences – safe, cheap, liveable – these are our suggestions from around the world.

For Muslim immigrants looking for the ideal place to live, Malaysia should be on the short listed, as it was just voted the top destination for Muslim travellers. This makes sense, as 60% of the population identifies as Muslim. Plus, it’s incredibly beautiful and dishes up plenty of halal options! What’s not to love? 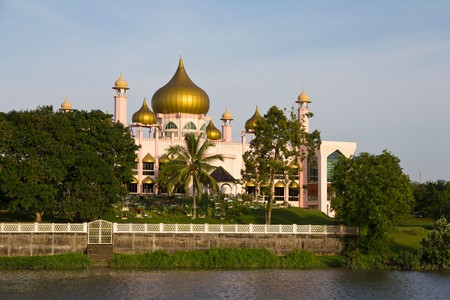 Finally, for those pura vida vibes, the happiest country in the world is where it’s at. As one of the world’s most environmentally friendly countries, Costa Rica is one for the nature-loving immigrants. It’s also great for any potential expats with kids, as it was ranked alongside Mexico as one of the top places in the world to raise a family.

For a change of pace, and continent, why not consider Namibia? More specifically, the city of Windhoek, voted one of the cheapest in the world. Plus, Nambia boasts magical desert landscapes and diverse wildlife that some may say is fit for royalty! 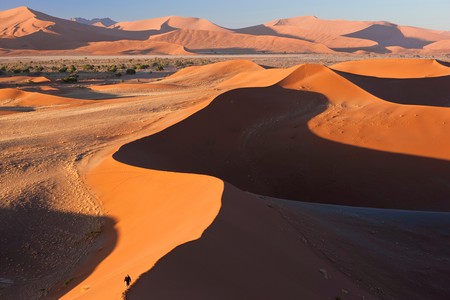 Mexico is a firm favourite among both visitors and expats, and looks set to remain that way for some time. After all, the pull of low-cost living and warm climates (depending where you settle, of course) is hard to beat. Plus, the welcoming culture makes Mexico one of the world’s top places to raise a family.

If you’re not feeling Europe, how about a country on the other side of the world? New Zealand natural surroundings are unrivalled, and the legacy of Lord of the Rings is pull enough for some people. 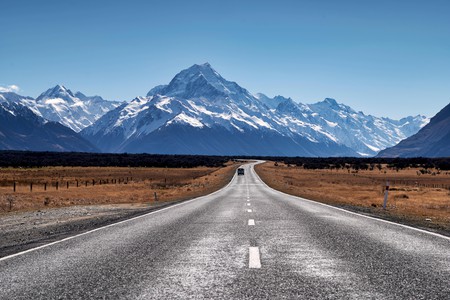 Australia is a favourite for Brits looking to move abroad, but it also attracts immigrants from plenty of other countries for its great weather, chilled-out lifestyle and excellent quality of life. It’s no wonder that three of Australia’s biggest cities – Perth, Adelaide and Melbourne – are thought of as some of the world’s most liveable then.

For those who want to immigrate to an English-speaking country, and prize comfort and safety above all else, then Canada might be the right place. Like Iceland, it also ranks as one of the most peaceful countries in the world, and, in addition, is home to three of the world’s most liveable cities: Calgary, Toronto and Vancouver. 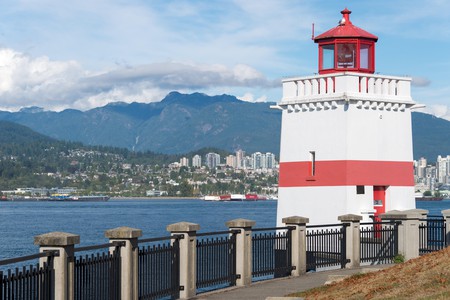 Don’t worry, the Nordic entries will be over soon (for those of you who don’t like cold weather), but we can’t help it if this region is just so liveable, safe and…lusty? Yes, Norway, as well as being secure, is supposedly the world’s most lustful country, as Norwegians apparently have the most orgasms in the world. And hey, if you do move there, you stand a chance of getting in on the action.

If the peacefulness offered in Canada and Iceland isn’t enough and you’re worried about personal security, you can’t get much better than Finland. After all, it’s the safest country in the world! It also boasts one of the world’s most liveable cities in its capital, Helsinki. 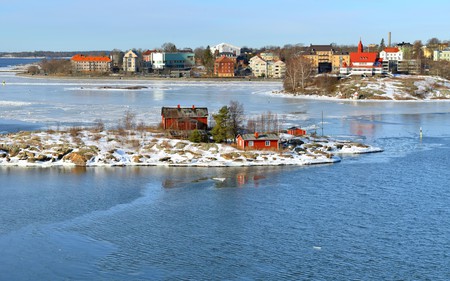 Not only is Iceland having a ‘moment’ on Instagram – what with it’s spectacular natural attractions and picture-perfect springs – it’s also a super peaceful place to live, according to the 2017 Global Peace Index. In fact, security risks in Iceland are considered ‘insignificant’ (the same goes for plenty of other Nordic countries, too, like Finland).

Germany ticks many, many boxes for the would-be resident, with its trendy capital city and fairy-tale-like destinations. Hamburg, in the northern part of the country, is considered one of the most liveable cities in the world and Munich’s architecture is breathtaking. 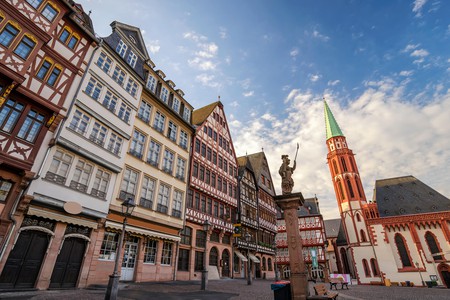 This article was originally written by Stephen Woodman and has since been updated.