The 11 Most Instagrammable Spots in Europe 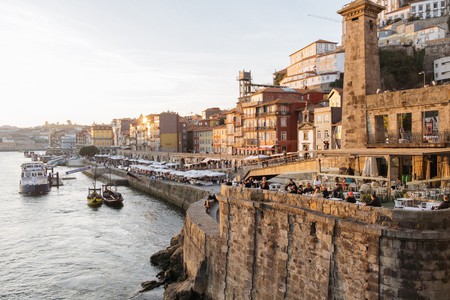 To truly make your Instagram stand out from the crowd, you need two things: a stunning location and a great camera. Here’s our guide to both.

Camera details: The EOS M100 is a high-quality and unintimidating camera with excellent image quality. It’s compact and convenient, which makes it great for travel, and it’s capable of capturing both photos and selfies. Built-in Wi-Fi and NFC and an always-on Bluetooth LE connection allow for automatic image transfer from your camera to your smartphone, meaning it’s been designed for streamlined Insta uploads.

Key features: Ideal if you’re after something more high-quality and versatile than a smartphone but want to maintain touchscreen control and easy social uploading.

Destination details: This walled fortress city is made of golden sandstone, maze-like streets and steep stairs. The city is recognised as a UNESCO World Heritage Centre and has recently been awarded the prestigious title of European Capital of Culture for 2018.

Key camera feature: Compact and convenient, Canon’s EOS M100 gives travellers the power of a DSLR in a portable, travel-friendly size – perfect for lugging up and down ancient staircases, without compromising on shot quality. 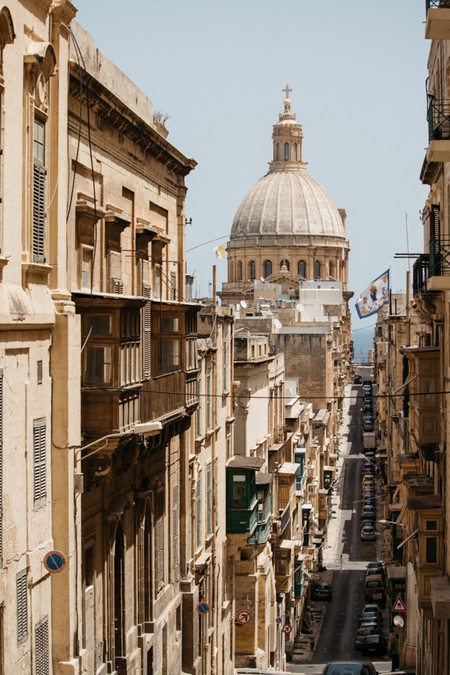 Destination details: The stunning Dutch capital is teeming with Instagrammable spots, from the central canal belt to an impressive range of medieval, renaissance and modern architecture. Its windmills aren’t bad either.

Key camera feature: The EOS M100 lets you capture stunning images as well as cinematic Full HD movies, meaning you can capture beautiful videos from your boat trip down Amsterdam’s famous canals. Catch the action with rapid start-up and fast continuous shooting at up to 6.1fps. 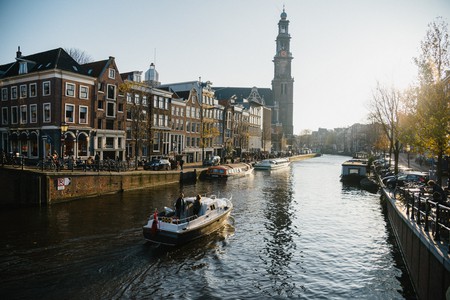 Destination details: The Amalfi Coast is a string of beautiful towns bound by the Tyrrhenian sea on one side and the Lattari mountain range on the other. The combination of sparking blue sea, colourful cliffside houses and craggy rocks makes this holiday hotspot a favourite with the Instafamous (and actual celebrities, too).

Key camera feature: Thanks to its sun-drenched beauty, the Amalfi Coast has been photographed extensively – but the EOS M100’s range of manual shooting modes will give you amazing control and the freedom to produce truly creative, standout shots. 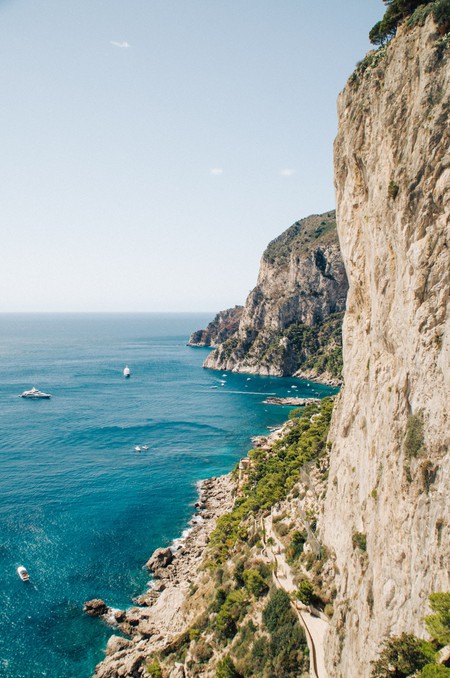 Destination details: From the colourful streets of Notting Hill to the weird and wonderful ramshackle bars and independent shops of Shoreditch, London’s beauty is as varied and diverse as its boroughs.

Key camera feature: Keep up with the city’s variety with the compact EF-M lens range, offering a choice of lenses as changeable as the city itself. It’s easy to attach any lens from Canon’s huge range with the EF-EOS M Mount Adaptor. 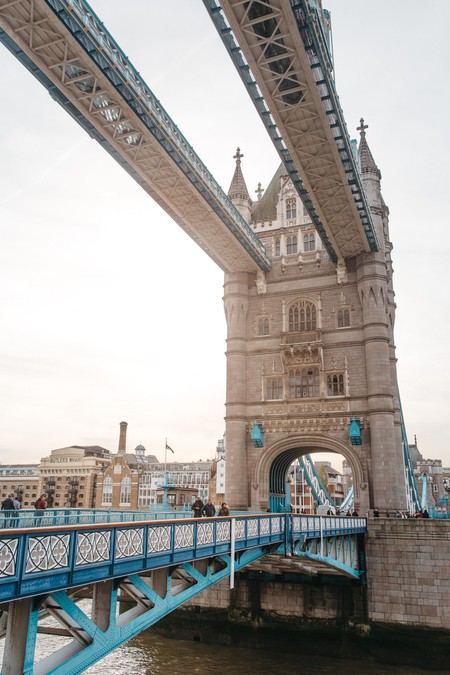 Key camera feature: Opt for selfie mode on the EOS M100 while snapping your way through the castle – you’ll look and feel like royalty. 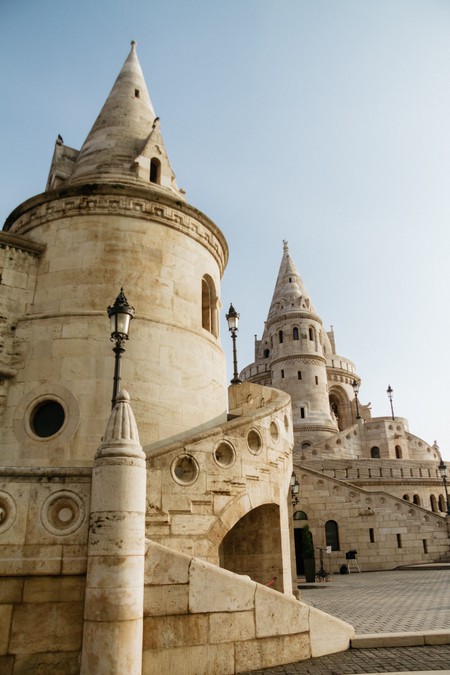 Destination details: Around every corner in Paris, you’ll find something unmissable – an ancient church, a gallery of modern art, or even just a dingy little bar which is the perfect spot if you have a passion for jazz.

Key camera feature: There’s nothing more romantic than catching a sunset in the City of Light. The EOS M100 captures up to ISO 25600, which is perfect for low-light shooting and truly capturing the atmosphere of Paris at dusk. 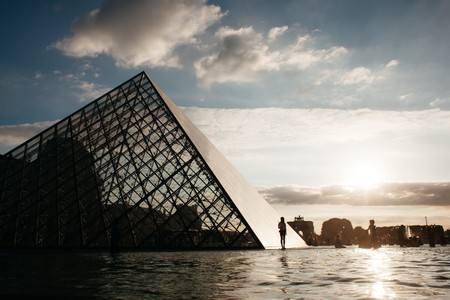 Destination details: A lesser-known destination with jaw-dropping scenery, ancient history and plenty of ways to stretch the legs, Montenegro’s Bay of Kotor is a must-visit.

Key camera feature: If you find yourself distracted by charming details while strolling through the Kotor’s ancient cobblestone alleys, simply slide into automatic mode and let the EOS M100 do the work for you. 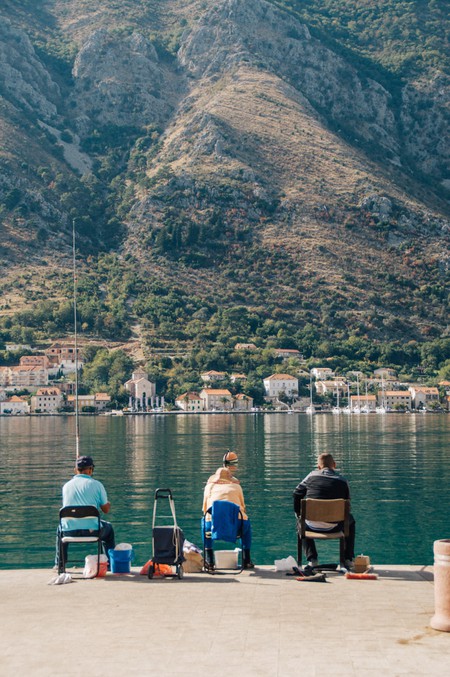 Destination details: From ancient sites to lustrous fountains and world famous food, the Eternal City is a timeless destination for every traveller.

Key camera feature: As you visit Rome’s iconic landmarks, you’ll want to make sure you’re armed with a camera capable of capturing the city’s details. The EOS M100’s Dual Pixel CMOS AF feature, developed so that control of focus during movie making is smoother and easier, delivers crystal-clear focus for every frame. 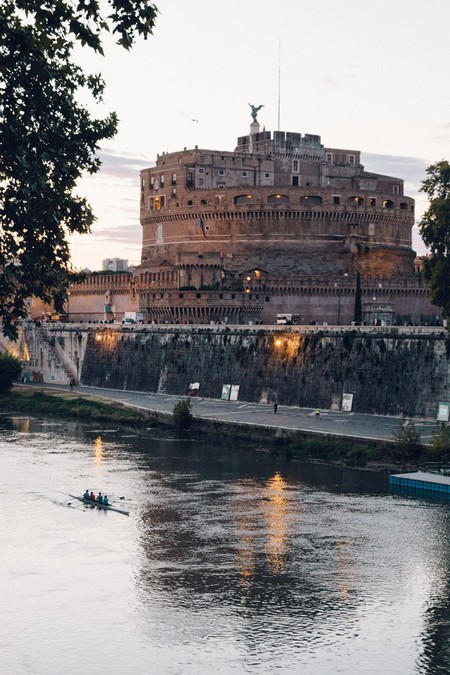 Destination details: With a vibrant mix of lively streets, rich cultural history and an aesthetic guaranteed to seduce design buffs, Lisbon is at the top of our travel photo list.

Key camera feature: The chic Canon EOS M100 will fit in seamlessly as you scale the streets of trendy Lisbon. The included body jacket helps protect your camera, and can even be customised to your style with a variety of different colours and designs. 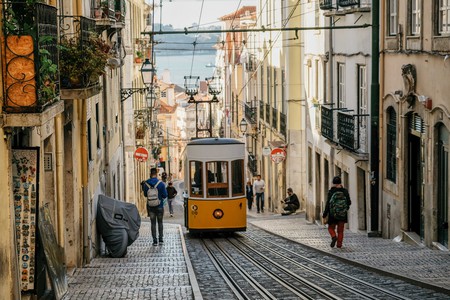 Destination details: From the old winding roads of Haymarket to Miralles’ Scottish Parliament Building, Edinburgh is filled with architectural wonders, from medieval to neo-classical.

Key camera feature: If you’re itching to share your pictures as you walk along the streets, wirelessly transfer images to your smart phone via the Camera Connect app. There’s no need to touch the camera thanks to the EOS M100’s in-built Bluetooth and Wi-Fi. 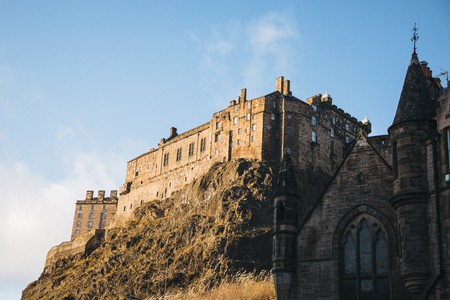 Destination details: From the Red Square, where most of the city’s (and the country’s) history unfolded, to the Kremlin, the biggest active fortress in Europe, Moscow is one of the most vibrant European capitals. 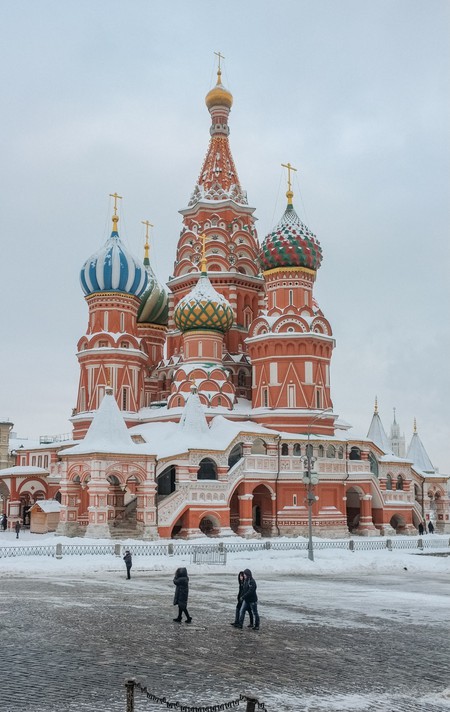