It's Illegal to Visit These 11 Places in the World, and Here's Why

From former insane asylums to snake-infested islands and restricted holy places, visit any of the places on this list and you could either end up in prison, or even worse, dead. 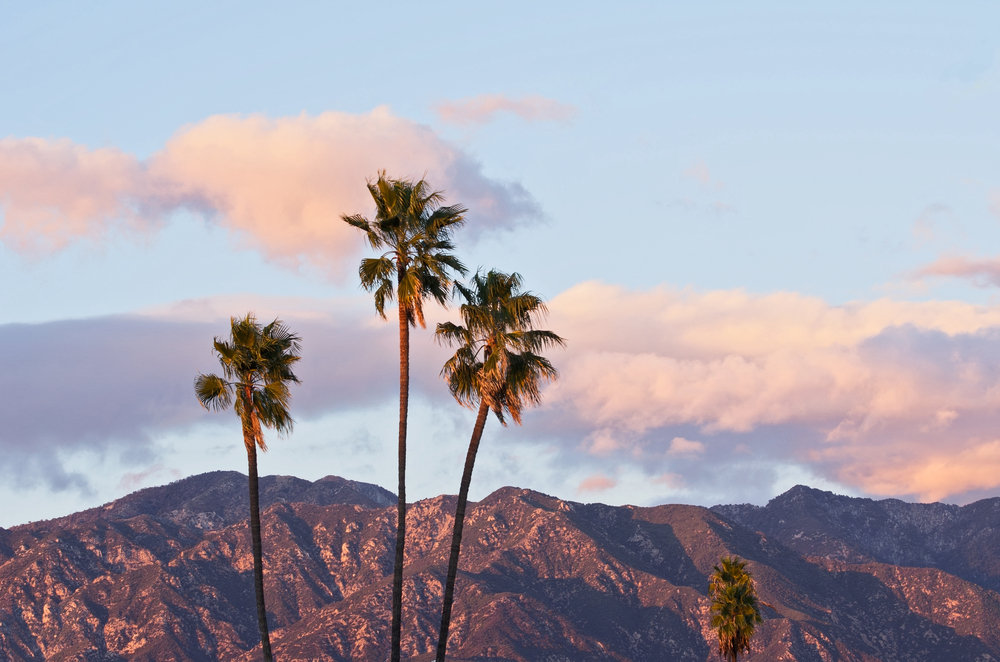 An illegal grove? ‘Why?’ you are wondering… well, some of the world’s richest, most powerful and famous people descend on this Californian beauty to get absolutely drunk and have debauched, wild parties. Anyone who tries to get in uninvited ends up in prison. 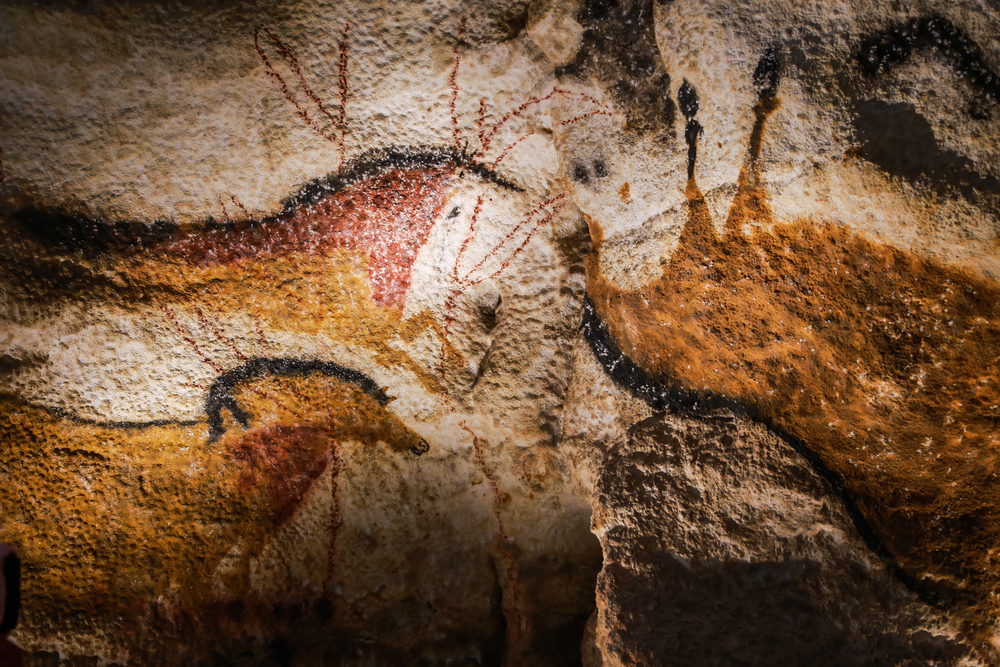 These lovely prehistoric cave paintings were once open to the public, but unfortunately they were sealed off back in 1963 in an attempt to rescue them from destruction – yes, people used to draw on them…

This little volcanic island was created during enormous oceanic volcanic eruptions during the 1960s. You aren’t allowed to go, because scientists are studying it to try to understand how a brand new island becomes a habitat. 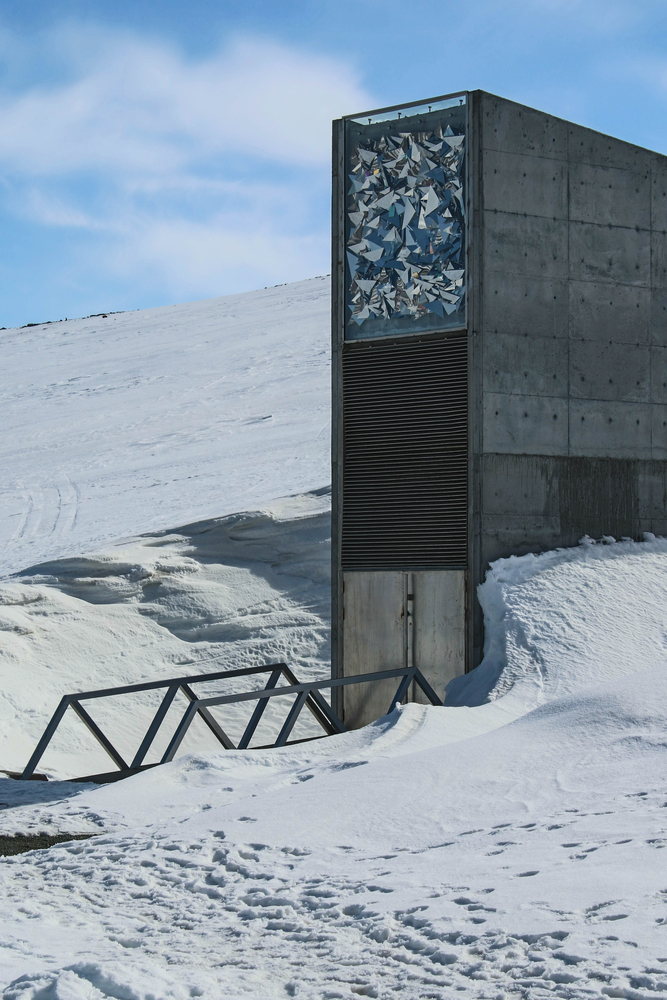 This series of vault houses hold an emergency global supply of seeds just in case the apocalypse comes unexpectedly. Unless you’re a plant nut, or a research whizz, you aren’t allowed anywhere near it. 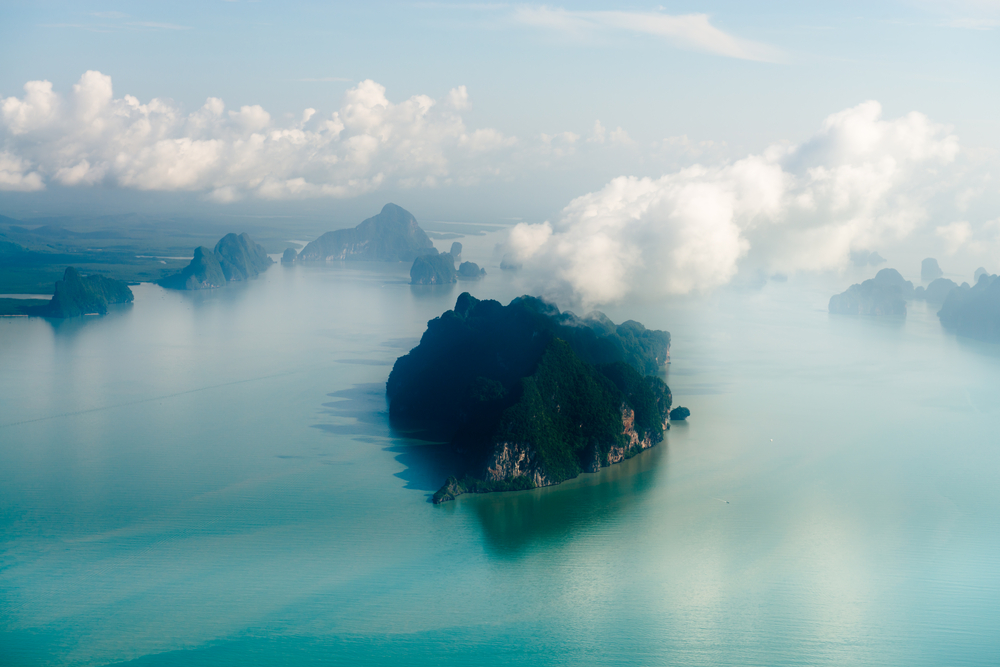 You won’t be carted off to jail here, you’ll just be killed instead. The locals on this island in the Indian Ocean really just want to be left alone. If you visit, you’ll be greeted with a ton of arrows. 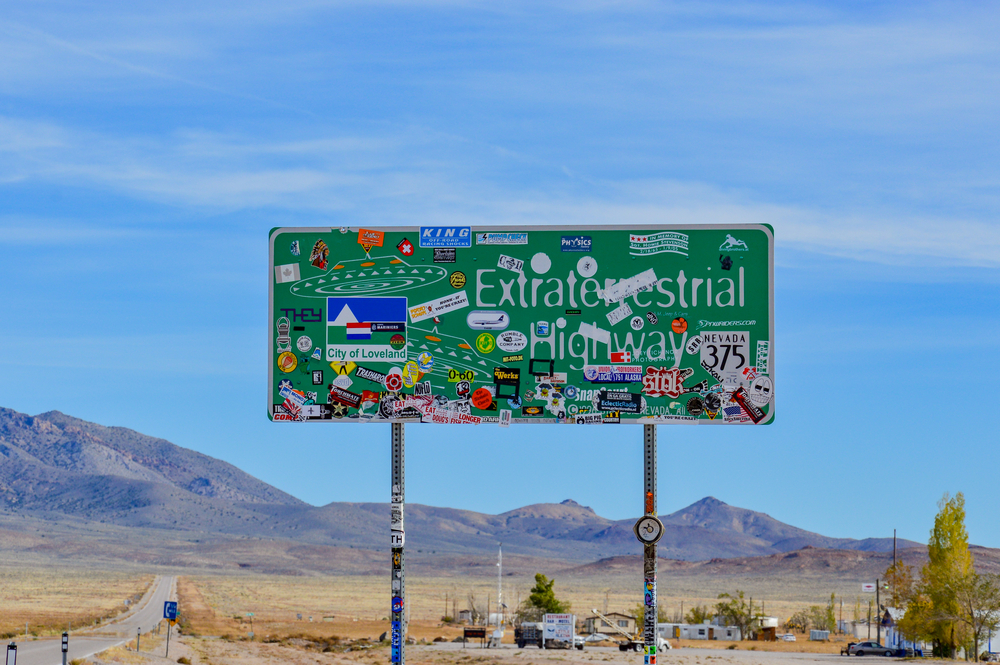 This one is no big secret. Go anywhere near the place and you’ll either be picked up by the FBI, CIA or a group of aliens.

7. Chapel of the Tablet (Axum, Ethiopia)… 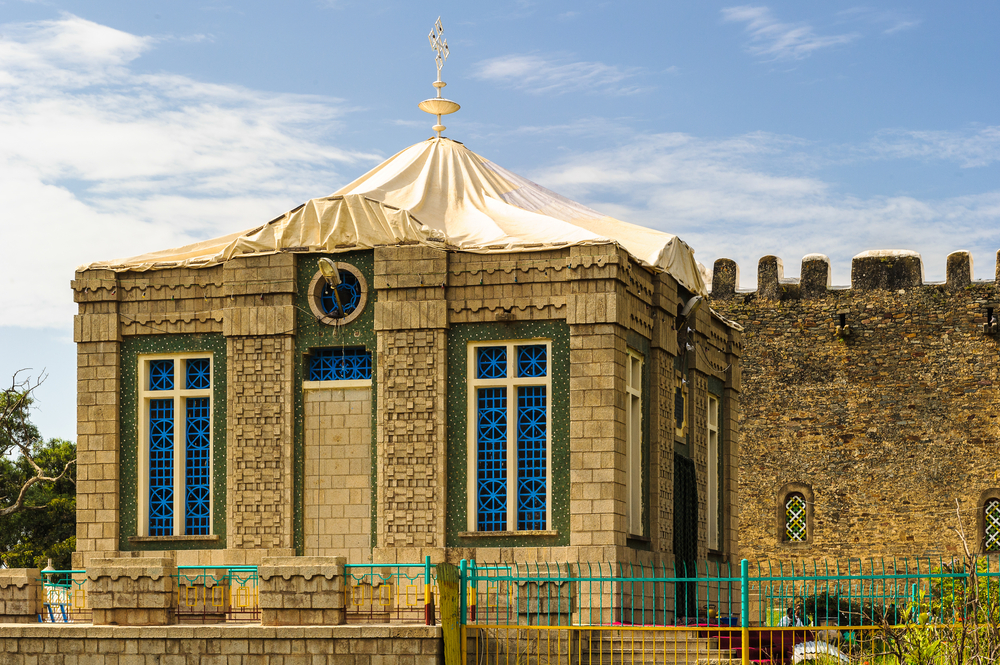 Go to Ethiopia and you’ll find the Chapel of the Tablet, which supposedly holds the Ark of the Covenant. Only the Ark’s guardian is allowed to enter. 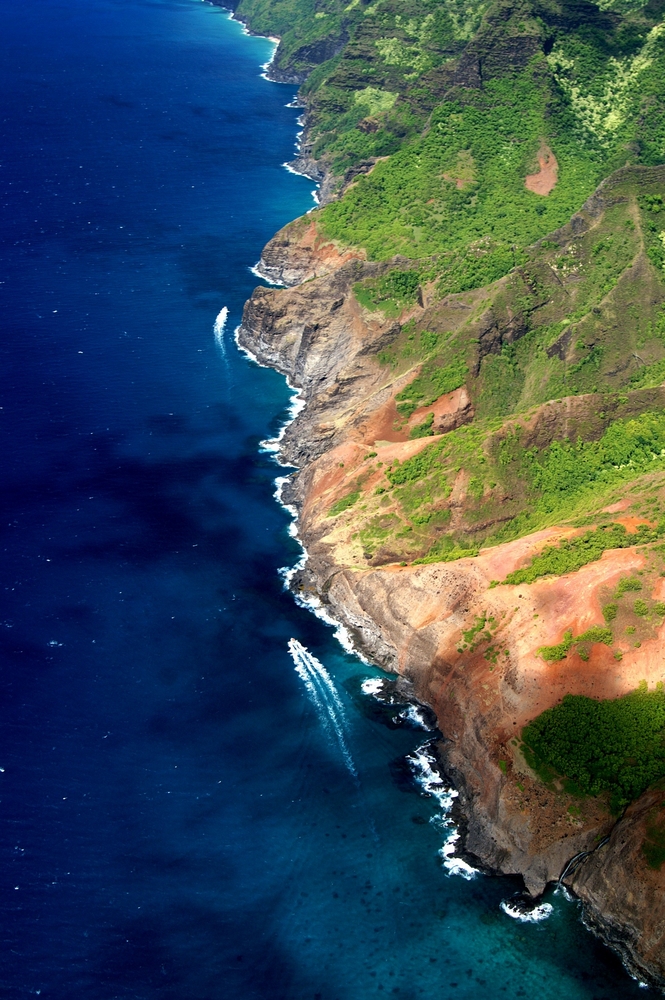 There’s one very simple reason you can’t visit this tropical paradise: it’s private property. Invite is by the Robinson family only. #exclusive.

Britain’s exclusive club is just for the boys – the elite ones. Oh, and if you aren’t a member of the establishment and want to join, 35 existing members must approve your membership before you can even consider going near the place.

The tiny island of Poveglia is wedged between Venice and Lido. Why is it illegal to visit? It was once home to a mental institution, which allegedly used to torture and perform experiments on patients back in the day. People now think the place is haunted, so the local government has banned anyone from visiting it. 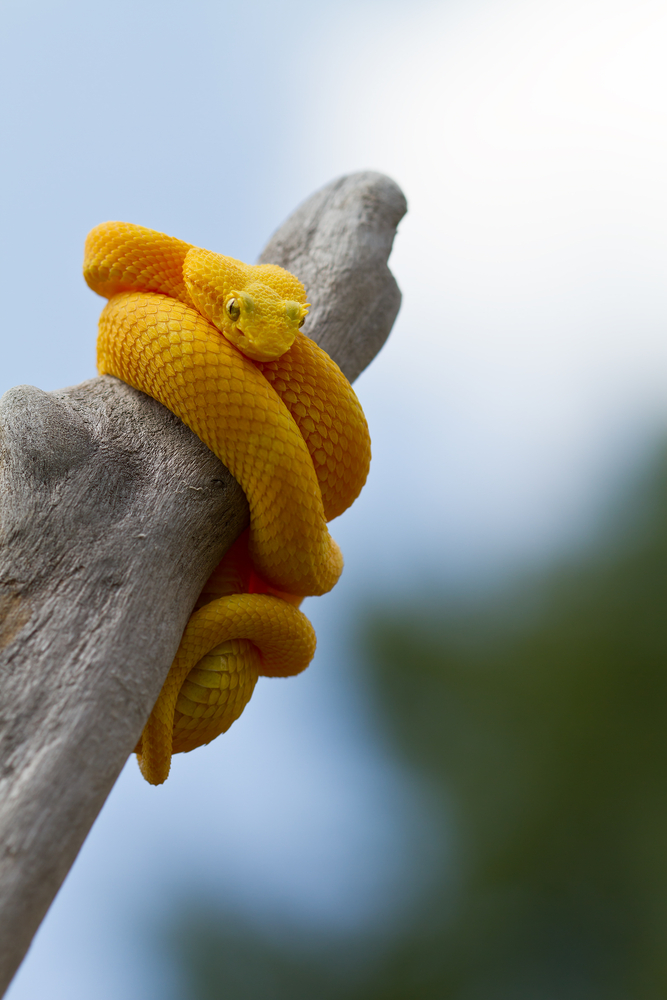 While it looks beautiful, this stretch of land hides a secret, and a horrible one at that. Ilha da Queimada Grande is nicknamed Snake Island, on the account of it being home to thousands of golden lancehead vipers – a very nasty and deadly snake that’s warded off humans in the area for centuries. The Brazilian government has outlawed all from visiting, except the occasional bonkers scientist that wants to study the place.

Got a thing for the forbidden? These abandoned places will give you the chills!