Calouste Sarkis Gulbenkian was an Armenian oil merchant. He originally made his wealth by playing a major role in making the petroleum reserves of the Middle East available to Western development. Gulbenkian became known later in life not only for his sheer wealth, but also for his art acquisitions, comprising what is considered to be one of the finest private collections of all time. 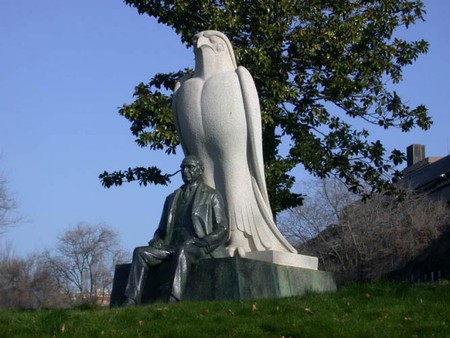 Gulbenkian was born in the Ottoman Empire in 1869 in Scutari, Turkey. He attended King’s College London and graduated with a degree in engineering. In 1902 he became a British citizen and worked in London before moving to Paris. In 1942 Gulbenkian moved to Portugal where he remained until his death in 1955. Throughout his life, Gulbenkian acted upon his passion to make linkages between people from different cultures and nationalities. It is his views of a united world that may have contributed greatly to the success and wealth he gained from working to expand the petroleum reserves of the Middle East to Western nations.

Gulbenkian was a multilingual and multicultural individual who spotted the potential for oil exploration in Mesopotamia, which at the time was part of the Ottoman Empire, now Iraq. He created an alliance of British, Dutch, German and Ottoman interests to exploit the region’s oil, and he held this alliance together through two world wars, the dissolving of the Ottoman Empire, and the global realization that oil is a crucial natural resource.

As Gulbenkian’s wealth grew, so did his art collection. He revealed his passion for art at an early age, and throughout his life he acquired more and more eclectic and unique pieces. His love for art reflected his origins in Cappadocia and Constantinople, which are major crossroads of religions and art. His well-known and extraordinary collection was influenced by both his personal taste in art and also his travels and multicultural lifestyle. His collection now comprise over 6,000 pieces from all over the world, dating from antiquity until the early 20th century. Gulbenkian was passionate about his collection, and the process of buying new art pieces often involved lengthy negotiations with professional art dealers. He referred to his pieces of artwork as his ‘children.’ 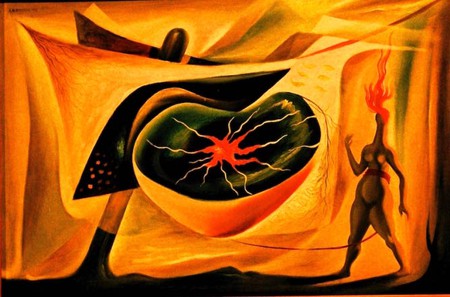 When Gulbenkian moved to Paris in 1927 his four-story, three-basement house at 51 Avenue d’Iéna became renowned for his accumulation of paintings, statues, books, and other artefacts, including coins and manuscripts. In 1936 he lent 30 paintings to London’s National Gallery and an Egyptian sculpture to the British Museum. His collection of paintings includes works by Van de Weyden, Carpaccio, Van Dyck, Rembrandt and Monet, to name just a few. Gulbenkian also collected sculptures, and his favorite one has been reported to be Houdon’s famous ‘Diana’, which he purchased from the Hermitage Museum in 1930.

As Gulbenkian grew older and his collection expanded even more, he became concerned about how to preserve his achievement, and also how to avoid paying taxes on his legacy. 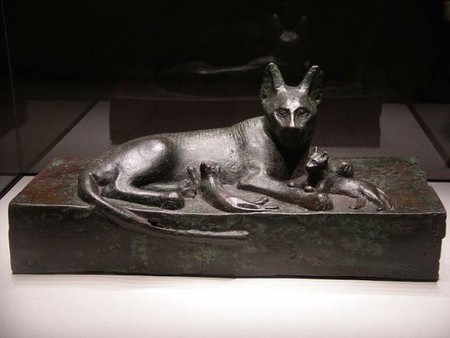 A 26th Dynasty period bronze art work of an Egyptian cat playing with one of her kittens and feeding another, at the Museu Calouste Gulbenkian, Lisbon | © Shadowgate/FlickrCommons

The Calouste Gulbenkian Foundation comprises cultural, social, educational, and scientific interests. The London branch aims to bring long-term improvements to the lives of the vulnerable and to encourage people to take part in participatory performing arts. The foundation has the same beliefs as Gulbenkian himself and places emphasis on creating connections across national borders and communities that deliver cultural, social, and environmental value. The foundation works to encourage and maximize the benefits of cross-border exchanges and aims to see participatory performing arts practice become more mainstream. They call the performing arts strain of their work the Sharing the Stage project.

Presently the foundation is trying to act more internationally, partly to tackle the major issues facing society but also to honour the Gulbenkian’s beliefs and wishes. The organization is working to defend, promote, and foster an understanding of universal human values. 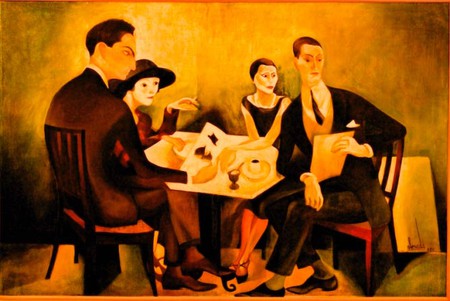