The Top 10 Things to See and Do in Casco Viejo, Panama City 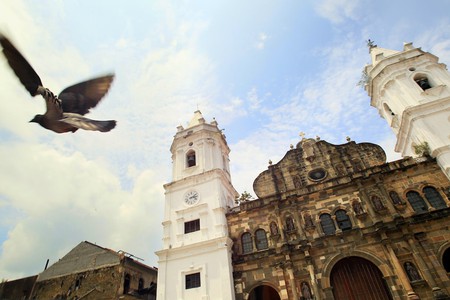 Once in the hands of local gangs, Panama City’s historic district of Casco Viejo is now a UNESCO World Heritage site and the most trendy area in town. With beautiful colonial mansions, art galleries and a bursting gastronomic scene, the small neighbourhood is an absolute must-see. Read our guide and discover the best things to see and do in Casco Viejo.

Lose yourself among the beautiful colonial buildings

Casco Viejo is one of the few areas of Panama City where it is possible to just wander aimlessly. Walk the narrow cobblestone streets and discover colourful colonial manions, the Metropolitan Cathedral, beautiful churches, plazas and some of the most significant Spanish architectural landmarks of Panama. 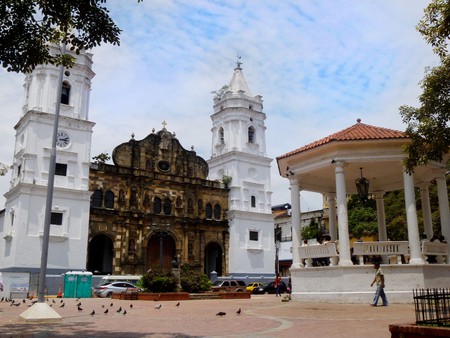 Oro Moreno is a tropical chocolate café, a charming venue in Casco Viejo that promises to offer the best of Panama in chocolate. The idea is that of providing a “tree to bar” process: grown in the Bocas del Toro, the cocoa beans are mixed with local ingredients such as passion fruit, coriander and pineapple, to create some unique treats made in Panama that are 100% natural. 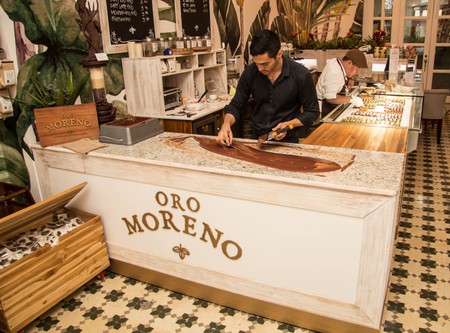 Learn about the Eighth Wonder of the World

Located in an emblematic building in the heart of Casco Viejo, the Interoceanic Canal Museum reveals the tumultuous history of the construction of the Panama Canal, whose capacity was recently doubled. A collection of objects and materials reveal the technology and functioning of this engineering marvel that has been called by many “the Eighth Wonder of the World”. 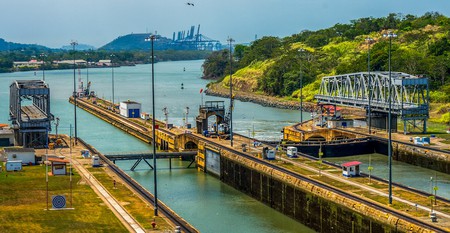 Miraflores Locks on the Panama Canal | © Game of Light / WikiCommons

Mentored by Panama’s world-renowned musician and composer Danilo Pérez, Panama City is on its way to becoming the jazz capital of Latin America. With only 50 seats, Danilo’s Jazz Club is Perez’s dream becoming reality. Visited both by locals and travelers, the 50-seat club fills Casco Viejo and the surrounding streets with music from local and international artists. 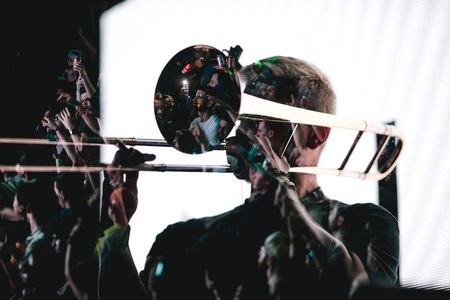 DiabloRosso is an art gallery and creative think-tank that was established with the goal of supporting and empowering young local talent, educating the public and provoking social impact. Located in Casco Viejo, the gallery is open to visitors and regularly showcases screenings and live performances too. 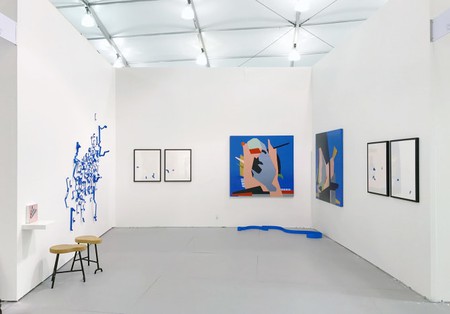 Casco Viejo is considered Panama’s hottest district because of its smashing nightlife, its design hotels and fine-dining venues. Enjoy Panama City’s tropical weather while sipping a cocktail on one of the city’s best rooftop bars and take in the stunning panoramic views of the city’s skyline by night. 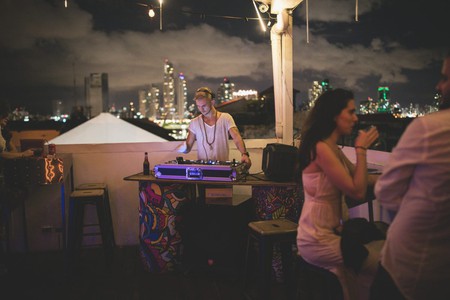 Get to know the neighbourhood through the eyes of gang members

While most of Casco Viejo has now been gentrified, some traces of its original identity can still be spotted. Take a guided tour of the district organised by the NGO Fortaleza and led by ex-gang members who used to rule the streets of the neighbourhood. Besides being a wonderful social initiative, it is also a unique way of learning about the real history that lays behind the repainted pastel façades of the buildings. 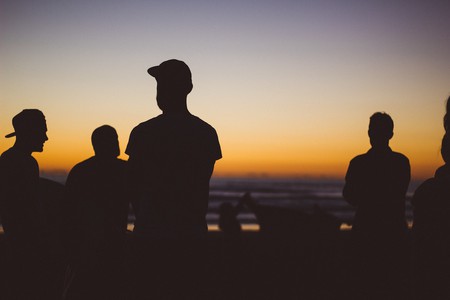 Go on a journey through Panama’s indigenous crafts

Considered the most creative neighbourhood in town, Casco Viejo is also the place to go to find alternative concept stores and handmade traditional crafts. Discover the most beautiful indigenous creations, ranging from Guna Yala’s fabrics (the molas), to woven baskets and masks, to ornamental objects carved in wood. 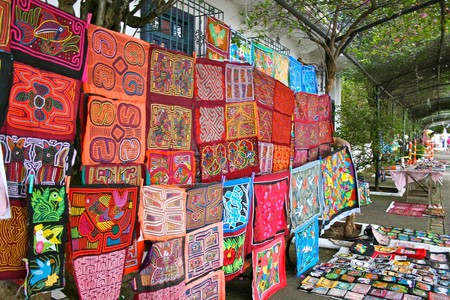 One of Panama’s most famous chefs, José Carles is determined to bring the story of Panama’s cuisine to life through a series of small courses that make up the unique dining experience at his restaurant Donde José. Through very selected courses, Chef Carles educates both locals and visitors to Panama’s most authentic food identity. 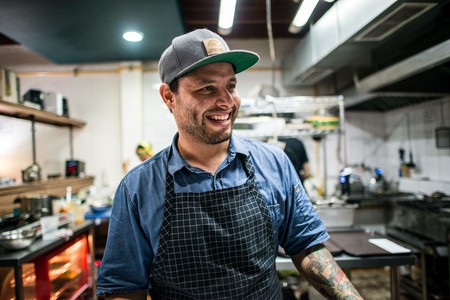 La Rana Dorada is a brewery and bar that brings a selection of high-quality artisanal beers to the city. Named after the most representative animals of the Panamanian fauna (the Golden Frog) it is one of Casco Viejo’s most popular happy-hour spots. 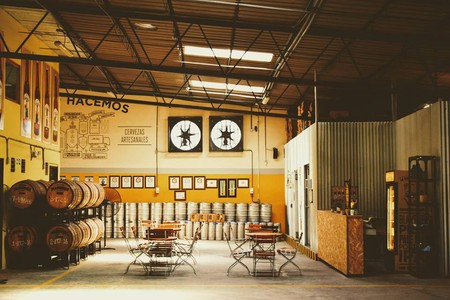