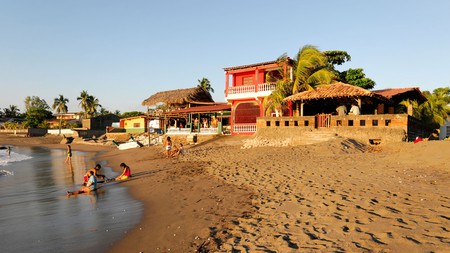 Nicaragua is a wonderful place to visit thanks to its amazing combination of Pacific and Caribbean coasts, volcanoes, and varied ecosystems. Here are some of the best reasons why you should visit the Central American nation.

The surfing is incredible

Explore the Pacific coast and you’ll find countless surf spots suited for beginners as well as experienced waveriders. San Juan del Sur makes a good base if you want to surf and party, while the isolated Aseradores has big waves in an isolated setting. 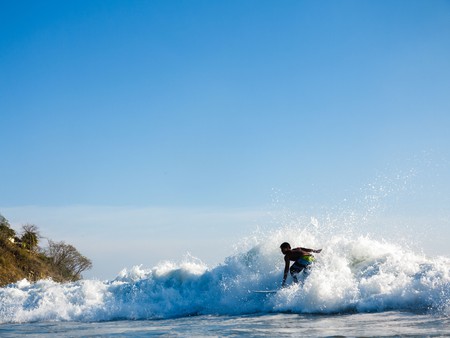 For years Nicaragua has been touted as the new Costa Rica due to the similarity of its attractions. It’s less developed than its southern neighbour, so you won’t have to share your experience with thousands of other visitors.

Diving is a big thing

Most of the diving in Nicaragua is found on the Caribbean coast, especially around the Corn Islands. Take a short flight from the capital city of Managua and you will be in tropical paradise in no time. Get below the waves to see some of the amazing marine life, and relax under the palm trees in the evening. 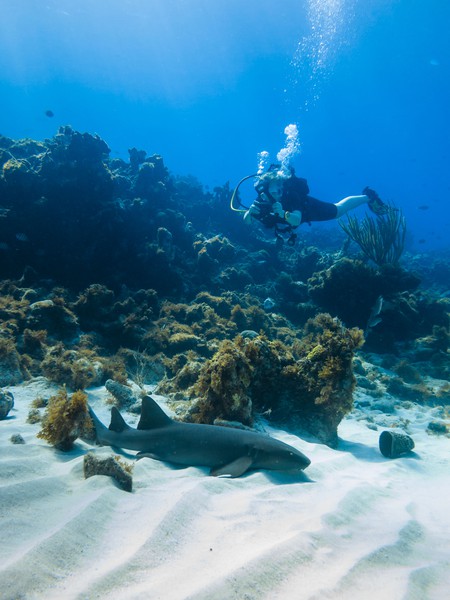 The people are friendly

Nicaraguans are known for welcoming visitors, and the country also has lower crime rates in certain categories than its Central American neighbours. While petty crime can be an issue in some areas, violent crime rates are markedly lower than in El Salvador, Honduras and Guatemala.

Whether you are into birdwatching, marine life, or larger mammals, there is something for everyone in Nicaragua. Watch sea turtles hatch on the Pacific coast, watch the birds around Lake Nicaragua, or head off into the jungle to spot monkeys, jaguars and cougars. 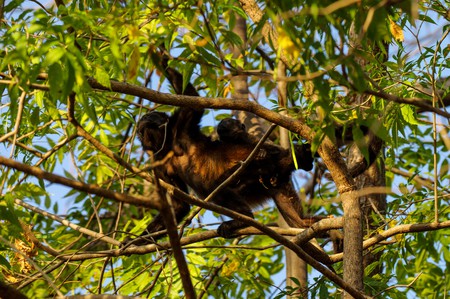 Monkey carrying her infant on her back in Laguna de Apoyo, Nicaragua | © TravelMuse / Alamy Stock Photo

Nicaragua is incredibly affordable as a destination. You can get around on a minimal budget and still experience the best of the country. Eating street food and staying in hostels is the best way to stretch your money.

Laid back colonial towns are a speciality

Head to Granada on the shores of Lake Nicaragua and you will be following in the footsteps of the colonizing Spanish who made the city their principal port in the country. Colonial history left deep scars in Nicaragua, but the Spanish architecture remains beautiful.

You can hike volcanoes

From the lava-filled depths of Masaya to the spectacular Concepcion in the middle of Lake Nicaragua, you’re never far from a volcano in Nicaragua. Hike up them, sandboard down them (at Cerro Negro near Leon), or admire them from afar. 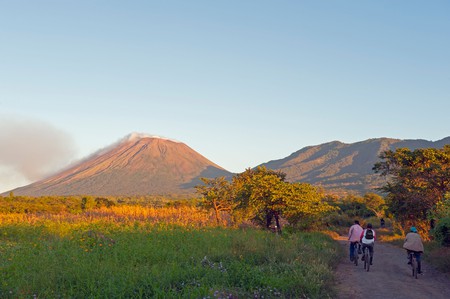 Nicaragua is arguably two countries in one. The Spanish-speaking areas cover most of its territory, but there are also English-speaking areas on the Caribbean coast. Take a flight to Bluefields from Managua to see for yourself how life is different in those Atlantic coast areas colonized by the British.

It’s easy to hop over to other countries

Central America is relatively compact, making it a great destination for longer trips. You can easily fly into Panama or Costa Rica and travel up to Nicaragua for a flight home, or start in Guatemala and work your way down. 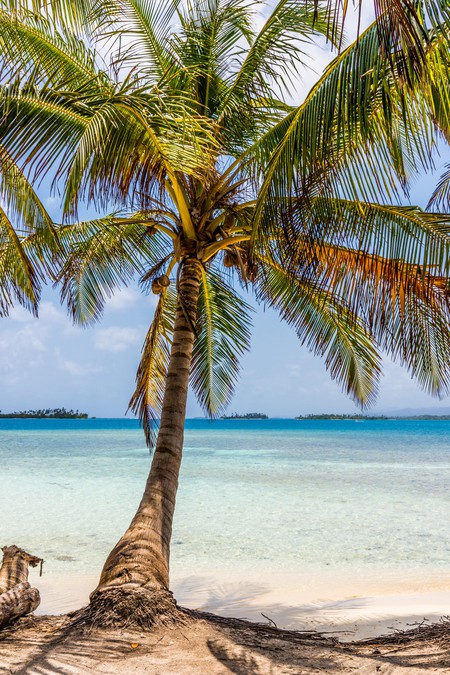