How To Take a Taxi in Vietnam 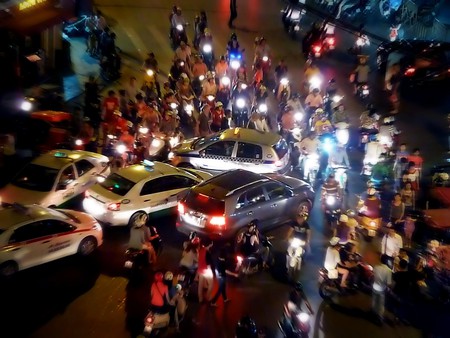 Traffic can be wild | © Kevin Rheese/Flickr

For foreigners first stepping foot in Vietnam, navigating the nation’s sprawling urban centers can feel a bit daunting. Streets are often not well marked, and grid systems quickly devolve into patchworks of zig-zagging alleyways. To complicate matters worse, the language is by no means easy, and that street name you thought you had memorized is almost certainly not pronounced the way you thought it was. Cabs will make things easier, and luckily, they’re usually quite easy to take.

In Vietnam, motioning for someone to come toward you is a bit different than in the western world. As a rule of thumb, never beckon someone with one finger as you would in the States. Instead, you should use your whole hand. To motion for someone, point your arm out, and lay your hand flat with your palm down. Bend your fingers toward you as if you’re trying to grab something without using your thumb. Getting a cab should be quite similar; just raise your arm, flatten your hand, and bend your fingers toward you. If you just hold your arm up and out, that should work too.

Motioning with one finger is reserved for dogs and small children, and a traveler who does so is seen as insulting or at the very least, shamefully uninformed. 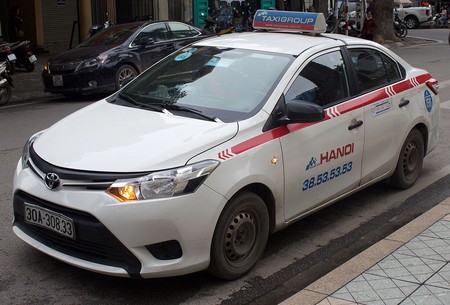 As soon as you step out of the airport, you’ll be hounded by cabs. Don’t take the first one you see; you’re more than likely getting ripped off. In fact, throughout Vietnam, there are really only two reputable cab companies: Mai Linh and Vinasun. If you’re stuck with some second rate company, you need to ensure the meter is running, as less than honest cabbies often have a hard time remembering to click the button. A ride should generally set you back about 15,000 VND (about 65 cents in USD) per kilometer.

When directing your driver, the best bet is to open up your destination in Google Maps to let him see. It’s not a bad idea to keep it open for the duration of your trip to ensure you’re going to Binh Thanh and not Ben Thanh Market. 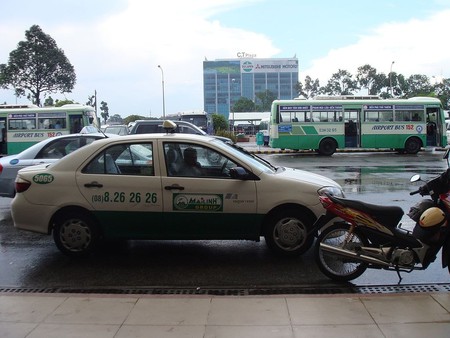 A much more fun way to get around once you’ve reached your city of choice is by Xe Om or motorbike taxi. In central districts, Xe Om drivers are often found sitting on their bikes idly as they wait for a foreigner in need of a lift. However, it’s important to note that these aren’t always going to give you the best rate; thankfully, there’s an even better option. 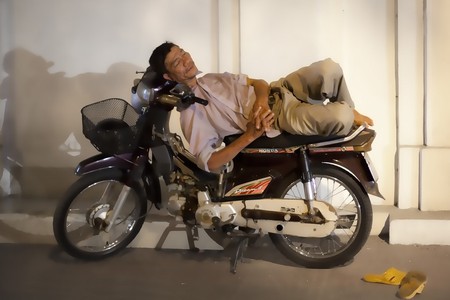 Uber and Grab both operate a network of cars that are generally slightly cheaper than the most reputable cab companies. However, both also have moto options on their apps. If you’ve got no bike of your own, than these are the hands down best forms of transportation in Vietnam’s cities.

The process is identical to ordering a car. Plug in your destination, and order a driver. You’ll know exactly how much you need to pay and will certainly be pleased that that number is lower than any of your other options. 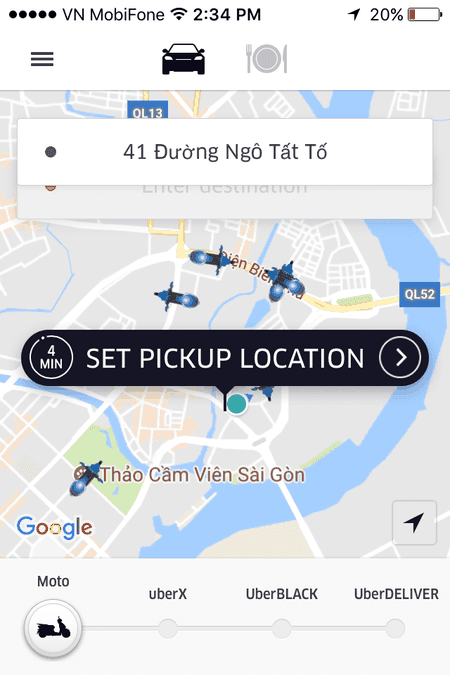