Salman Rushdie is a magician of words. Amidst controversies, puns, metaphors and magic realism, Rushdie sculpts novels which have made him one of the most highly praised authors in the ocean of literature. Engaging and thought provoking, Rushdie’s works deal with intersections of Eastern and Western culture, as well as issues of religion, life and death. Here we explore some of his must-read works.

Inspired by rock music culture and the Greek myth of Orpheus and Eurydice, Salman Rushdie creates an epic rock and roll love story of two young men both chasing after the same young woman. The whole plot takes place during the phase when rock music was at its growing period. What captivates the reader in The Ground Beneath Her Feet, is the incredibly rich network of references, cultures and tales which interweave within the story. Taking influences from Eastern and Western cultures, as well and ancient and contemporary, Rushdie creates an unforgettable tale which transcends time and space. 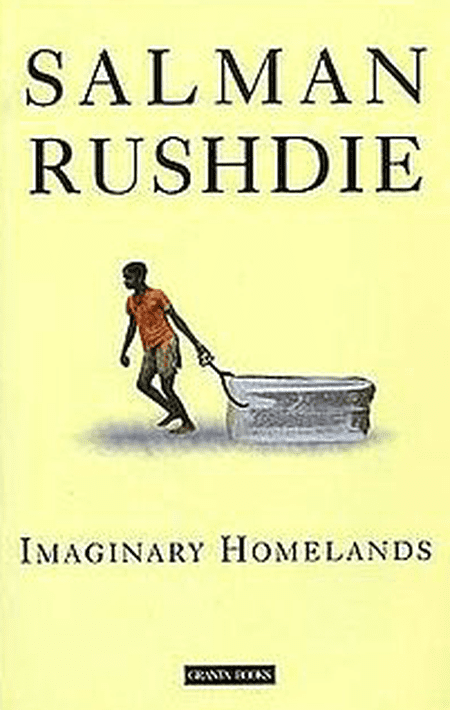 Reading Imaginary Homelands is like catching a glimpse inside Rushdie’s personal diary. The work is a collection of essays in which he talks about various topics ranging from authors to movies to culture, as well as political issues such as postcolonialism and fundamentalism, which often intersect with his thoughts on literature. Although as a non-fiction work, this is one of few books by Rushdie which features no myths or magic realism, Imaginary Homelands nevertheless relates strongly to Rushdie’s fiction, revealing many of his thoughts on the contemporary literary and cultural scene.

Telling the fascinating tale of Indian Independence through the story of one young boy, Midnight’s Children is one of the most successful novels of the 20th century. The protagonist Saleem Sinai is born on the stroke of midnight, at the exact time when India gained independence. He gradually discovers that all children born at this time have been blessed with special powers, himself included, and sets out to gather all the children together. The tale is allegorical of India’s early years of attempting to assemble a single, national identity. Midnight’s Children was awarded the Booker Prize in 1981, and has been listed as one of the Great Books of the 20th Century by Penguin Books.

The Satanic Verses is considered one of the most controversial and yet one of the most sought after books ever written. The story begins with a hit on the ground after an explosion that takes place in a London bound jet. Two survivors gradually transform into representations of good and evil – the archangel Gibreel and the devil, respectively. The story is written like an intricate design found in a grand carpet or the walls of a mosque, with Rushdie skilfully interweaving characters, plotlines and allegories together. Although successful, the novel created great controversy in parts of the Muslim world, and was the source of a fatwa, or death sentence, placed on Rushdie by Ayatollah Khomeini, the Supreme Leader of Iran. 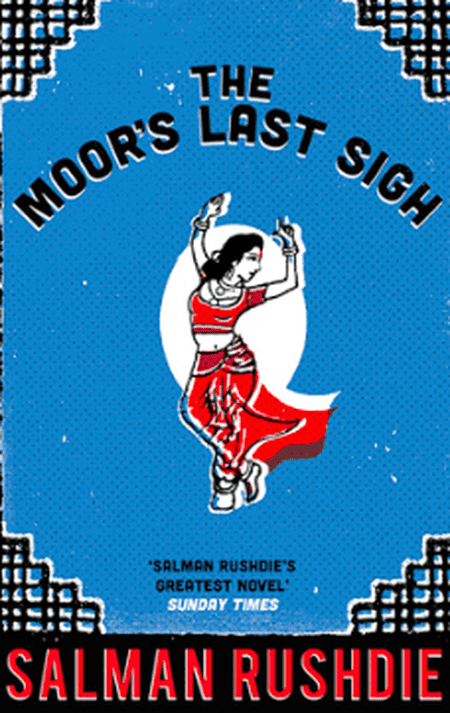 With Salman Rushdie’s vivid imagination and the power to bring out magic from his words, The Moor’s Last Sigh is a masterpiece in itself. The protagonist Moraes Zogoiby, known as Moor throughout the tale, narrates his existence, relating how all events have lead up to the present. Beginning with the tales of his ancestors, Moor descrives how the generations from then on have twisted and bent that lead to events in his life. Like many of Rushdie’s other works, The Moor’s Last Sigh draws on historical and cultural references, including the life of the last Moorish King of Granada, and events in contemporary India.