The 10 Most Beautiful States in India 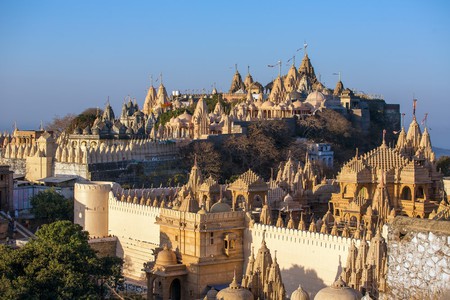 With its diverse natural and urban landscapes, and cultures and cuisines, India is a country that never ceases to amaze. No doubt that when confronted with this vast array of wonderful travel opportunities, choosing the right place to visit is one of the most difficult tasks. From beaches and hill stations to religious sites and historical monuments, India has it all.

Referred to as ‘God’s Own Country’, Kerala is one of India’s prettiest states. It is home to some of the country’s most stunning beaches, including Kovalam, Muzhappilangad, Varakala and many more. It also boasts breathtaking hill stations, gripping waterfalls, a plethora of historical places and monuments, and a host of national parks and wildlife sanctuaries. For those in search of a serene hill station, Munnar is always a good option. In any case, the very peaceful atmosphere of Kerala never ceases to amaze. 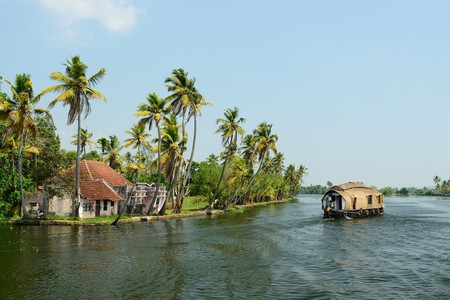 Known as the ‘Land of Kings’, Rajasthan is a state full of stories of wars and victories, romance, misfortunes and glories. These folkloric tales of love and heroism are physically reflected in Rajasthan’s many monuments, magnificent palaces and forts. Rajasthan is also home to the vast Thar Desert and its world-renowned Sam Sand Dunes, as well as an array of rare wildlife. Must-see destinations include Jaipur, Udaipur and Jodhpur among many others. 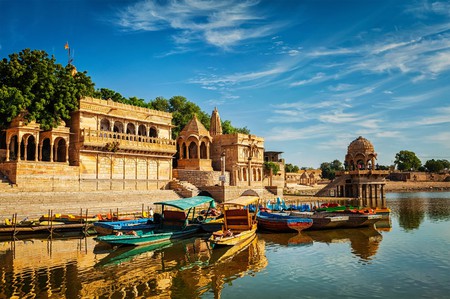 Known around the world for its beautiful beaches, Goa is a destination not to be missed when visiting India. Sunsets at the golden-sand beaches are simply incredible, and the local cuisine, which includes many seafood dishes, is mouthwatering. Goa also offers travellers the opportunity to engage in many water sports, such as windsurfing and water-skiing. This is one of India’s smallest states, but one with an old town, and a very unique ethnicity and culture. While wandering across Goa, you are likely to come across Hindu temples, Portuguese churches and wildlife sanctuaries. 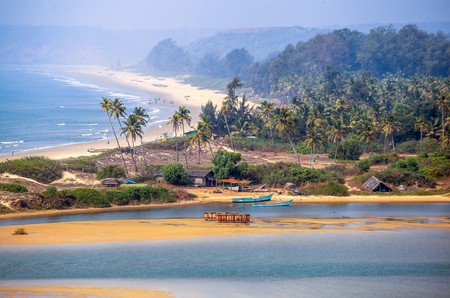 Famed for its delicious cuisine, ethnic and religious diversity, and rich history – especially its Sikh religious history (its home to the iconic Golden Temple) – Punjab is the perfect destination for those looking for a taste of local culture and stories of ancient empires. To experience true Punjab culture, head to the villages. Travellers should also aim to attend the flag lowering ceremony which takes place at the Wagah border. 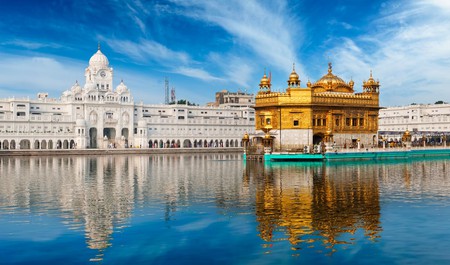 Himachal Pradesh, the ‘Land of Gods’, is famous for its awe-inspiring Himalayan natural landscapes and hill stations. Dharamsala, Manali and Kullu are some of the most visited destinations in this hilly state, offering pristine natural beauty. In this state, travellers can engage in a number of outdoor activities, including paragliding, rock climbing, mountain biking, heli-skiing and much more. 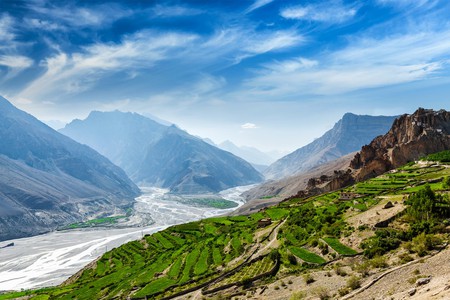 What is India’s architectural answer to love? The Taj Mahal in Agra, of course. What about spirituality and salvation? Located along the Ganges river, the answer lies in Varanasi, India’s oldest city. As such, Uttar Pradesh is one of India’s prettiest states, and is home to major historical, religious and architectural Indian destinations. Two of the most important pilgrimage sites for Hindus are also found in Uttar Pradesh: the ancient cities of Ayodhya and Allahabad. 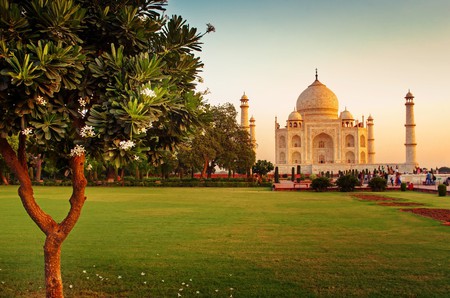 Located on India’s western coast, millions of tourists flock to Gujarat ever year to take in its rich culture and history, while visiting the state’s many archaeological sites, beaches and temples. As the one and only home of the Asiatic lion, Gujarat is considered to be one of Asia’s most protected areas. It is also the birthplace of Mahatma Gandhi.

Even seasoned travellers will admit that Jammu and Kashmir, with its emerald green valleys, snow-capped mountains and stunning blue skies, is home to some of the world’s most spectacular places. Known for its aesthetic beauty, this mountainous state keeps attracting visitors in search of quaint villages, amazing waterfalls and gardens, and lush green valleys. There are also beautiful historic mosques and temples to visit, as well as Hindu shrines, forts and castles. 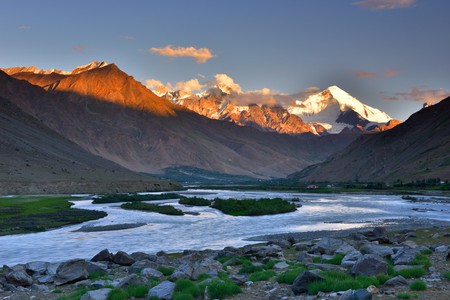 With its white waterfalls, mist-covered hills and verdant forests, Karnataka encompasses some of the most diverse landscapes in the world. Coorg is a must-visit destination for those in search of a breathtaking hill station. Karnataka’s most popular tourist destinations include Mysore (the ‘City of Palaces’), Gokarna (a place where travellers can find a long stretch of pristine beaches) and Hampi (a UNESCO World Heritage Site). 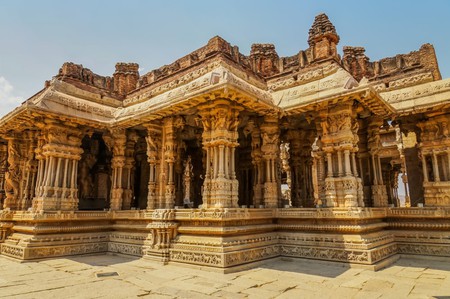 Home to a plethora of grand and elaborate mansions, it’s no surprise that West Bengal’s state capital, Kolkata, is known as the ‘Cultural Capital of India’, the ‘City of Palaces’ and the ‘City of Joy’. The city also boasts a vibrant arts, film and theatre scene, while the state of West Bengal itself has some of the most incredible natural landscapes in the world. 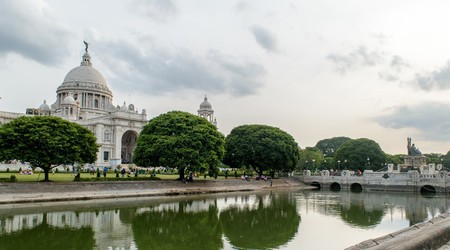 Or our Culture Trip Travel App for I0S