Where to See Incredible Wildlife in eSwatini 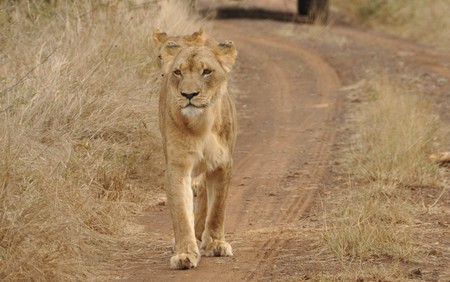 While it might be a small country, eSwatini is a haven for lovers of wildlife and the great outdoors.

The small territory of eSwatini has 17 protected areas and is home to a diverse array of animals and birds. Here are some of the country’s best spots to see its different types of wildlife.

If you’re keen to see big game while in eSwatini, it’s best to head to Hlane Royal National Park or Mkhaya Game Reserve, where you’ll be able to see large mammals such as elephants, rhino, giraffe, zebra and hippos. Mkhaya is a special park to visit because it is a sanctuary for endangered species, and is one of the best places in Africa to see both black and white rhinos. At Mkhaya you can track rhinos on foot and often have the opportunity to get close to friendly white rhinos – although the more aggressive black rhinos are a different story. 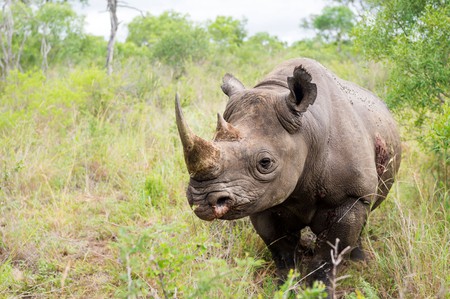 Although it’s only Hlane and Mkhaya where you’ll find big game, you’ll still find a large variety of smaller mammals as well as antelope at other wildlife parks. The picturesque Mlilwane Wildlife Sanctuary is the country’s best-known nature reserve. It was the first park to be converted into a sanctuary by Ted Reilly in 1961 as a way of protecting the kingdom’s remaining wildlife from hunting. Now, Mlilwane is home to a range of smaller mammals such as zebra, impala, warthogs, blue wildebeest, vervet monkeys and baboons as well as hippos (the only big animals in the park) and various antelope like kudu and nyala. Rare types of antelope – roan and oribi – can be seen on a guided tour of protected, enclosed areas of the park. 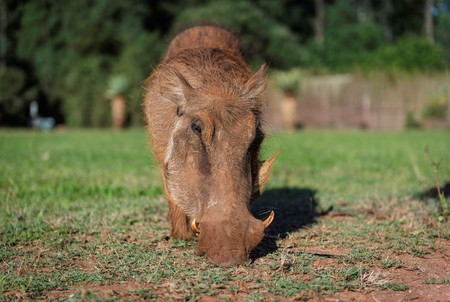 The lion – known as ‘ngwenyama’ in the siSwati language – is an incredibly important animal in eSwatini: the figure of the lion is depicted on the national coat of arms and is the country’s emblem as well as representing the king in Swati culture. You can see lions in eSwatini, but only in Hlane Royal National Park, which is managed by Big Game Parks on behalf of the king. The lions live in a fenced area separate to some of the other animals, and can be seen on guided game drives of the park.

The Kingdom of eSwatini is home to 493 species of birds, 52 of which are endemic to southern Africa – which is particularly impressive considering the country’s small size. By comparison, Kruger National Park in South Africa has just over 500 types of bird. Because eSwatini has such a variety of different habitats in close proximity, many different birds can be found relatively close together. This is particularly true of the Lowveld region, where it’s said you can see around 100 species of bird in one day at parks like Hlane or Mlawula. What makes the country particularly special for bird watching is that it’s a breeding site for one of Africa’s rarest birds: the blue swallow. The rare African finfoot can also be viewed at Mbuluzi Game Reserve.

Like its abundant wildlife, eSwatini is also home to many different species of reptiles – 111 to be precise. This includes the endemic Swazi thick-tailed rock gecko (Afroedura major) and the near-endemic Swazi rock snake (Lamprophis swazicus) and Barberton girdled lizard (Cordylus warreni barbertonensis), which can be found in several of the national parks.

Put simply, eSwatini is a stunning country with a huge variety of beautiful landscapes. There are more than 3,500 species of plants, 25 of which are endemic to eSwatini. Malolotja Nature Reserve is especially picturesque in the spring and summer when you’ll see a breathtaking display of flowers, although if you particularly want to see aloes, it’s better to visit in winter. This small country also has a huge number of trees (counting over 600 different species), with the Mlawula Nature Reserve and the Lubombo Mountains being good areas for diversity of trees. The Nisela private game reserve, which you can explore on foot with or without a guide, has flora and fauna found nowhere else in the country.