Mosques Are Responsible for a Quarter of Blood Donations in Morocco 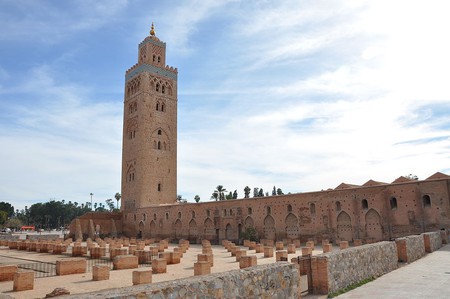 In common with many other countries, Morocco has recently celebrated the International Day for Blood Donation. The nation has previously had difficulties collecting adequate supplies of blood for emergencies. Authorities, therefore, turned to local mosques to assist with gathering enough blood.

How Are Mosques Helping With Blood Supplies?

Mosques have played a pivotal part in helping medical facilities to store enough blood supplies. The country’s National Centre for Blood Donation has organized a number of campaigns with local mosques around Morocco, assisted by the Mohammed IV Organisation. This cooperative partnership has seen the amount of blood collected rise, with vital donations made at mosques making up 25% of all blood collected.

Organizers set a target of collecting 13,000 blood units from mosques throughout the month of Ramadan. Almost 50% of the target was reached within the first two weeks of the holy month.

In addition to actual blood collections being made at mosques, campaigners also use the opportunity to educate the public to the importance of blood donations. 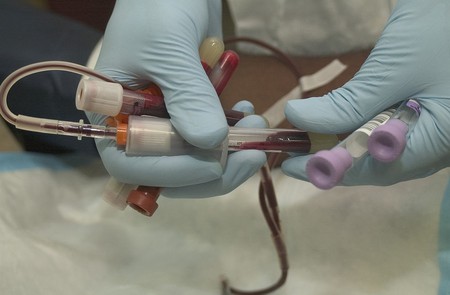 Why Are Mosques Particularly Useful?

Many Muslims attend their local mosque regularly, especially during the Islamic holy month of Ramadan. During Ramadan, Muslims typically attend the mosque after sunset, after a day of fasting. The mosque is not only an important place of worship, but also serves as a place where members of the community can come together during the religious month. Visits to the mosque are often almost as social as they are religious.

Due to people fasting during the daytimes and attending the mosque at night, blood collection campaigns have focused on getting voluntary blood donations at nighttime. There are more people at the mosque and thus a larger group to target. If people see others donating blood it can inspire them to also take part. Also, there is less chance of people fainting and becoming ill after giving blood; giving blood while fasting is not recommended.

While charity is an important part of the Islamic faith at all times of the year, it is especially important during Ramadan. There may be those who see giving blood as part of their charitable obligations. People who may not consider donating blood at other times might feel more inclined to do so during Ramadan. 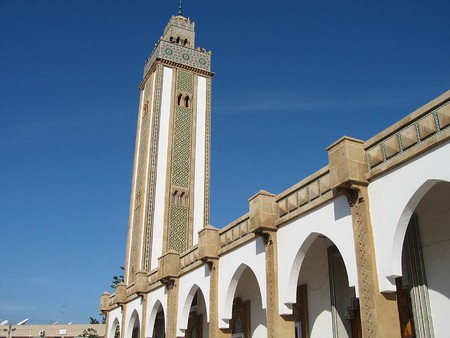 The number of people willing to donate blood in Morocco is rising, and the frequency with which people are donating is also going up. Indeed, the country is almost hitting the guidelines for blood donations as recommended by WHO. WHO suggests that at least 1% of a nation’s citizens should donate blood each year; in 2016, 0.96% of Morocco’s residents voluntarily gave blood. This was more than in previous years. With the assistance of mosques and regular campaigns, it is hoped that this figure will increase further to ensure that the country always has adequate supplies of blood for medical emergencies.