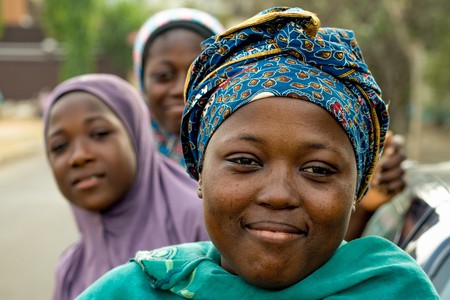 Morocco’s historic city of Marrakech is set to host the first gathering of the Women in Africa Club Summit. It will be the African continent’s first such event for female entrepreneurs.

Statistics show that African women are responsible for the production of 65% of the continent’s economic goods. However, opportunities for women outside of the agricultural field are currently limited, with around just 8.5% of female African workers employed outside of farms. 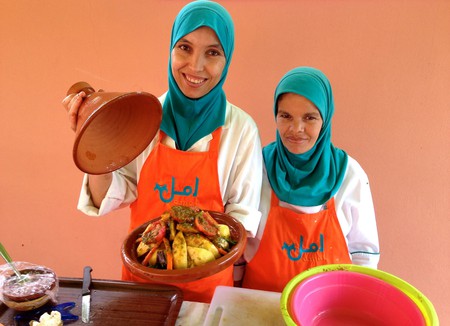 What is Women in Africa?

Women in Africa (WIA) is a group that seeks to promote inclusive economic opportunities for women around Africa. The growing network has both male and female members, with women making up around 75% of group membership. Approximately half of all members come from African nations, while the remaining 50% are from other countries all over the world. Group ambassadors come from Algeria, Gabon, Ethiopia, Benin, Ivory Coast, Cameroon, Chad, Mali, and more. 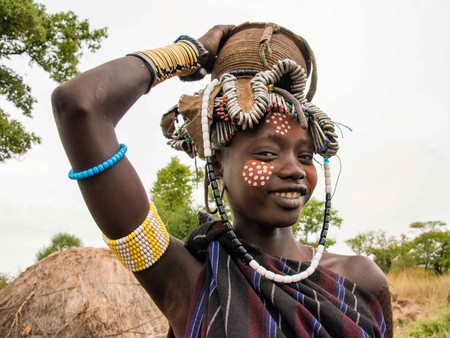 What will the event include?

The Women in Africa Club Summit will include talks, conferences, workshops, and lectures on diverse topics. Themes will include energy, agriculture, finance, health and nutrition, water use, small business opportunities, and similar other subjects.

The event will be attended by around 300 representatives from African nations and beyond. Delegates will include both men and women, all of whom are committed to creating a more inclusive Africa. CEOs, scholars, academics, sector experts, NGO workers, entrepreneurs and founders of start-up companies, and members of key institutions will be among the participants. 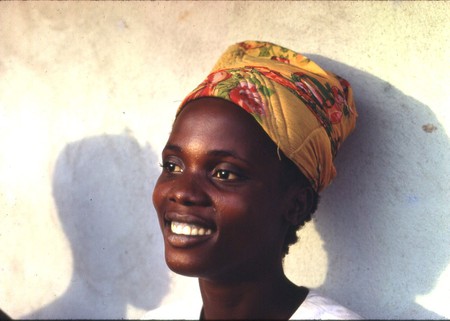 What are the primary aims?

The summit aims to celebrate and highlight the significance of leadership by women around Africa. Additionally, it hopes to support and promote companies that empower women, both from around Africa and from the wider global arena. Discussions and plans should enable women to return to their countries with fresh ideas and visions for ways to develop their communities and look for new opportunities.

Furthermore, the conference wants to stimulate inclusive growth throughout Africa by raising awareness of the importance of women in the workplace and in leadership roles. Additionally, WIA wants to reach more women around the continent and grow its network and membership. 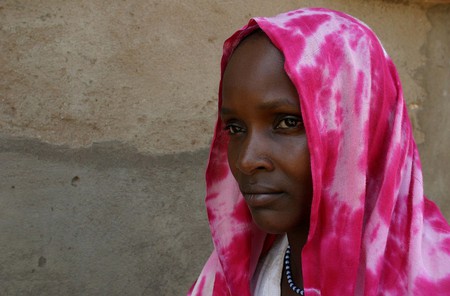 When will the gathering take place?

The Women in Africa Club Summit is due to take place September 25-27, at the Beldi Country Club. Several meetings per year will then be held in different host countries across Africa and other parts of the world to discuss individual topics from the summit.