Artists Who Are Defining Morocco's New Wave of Dance Music 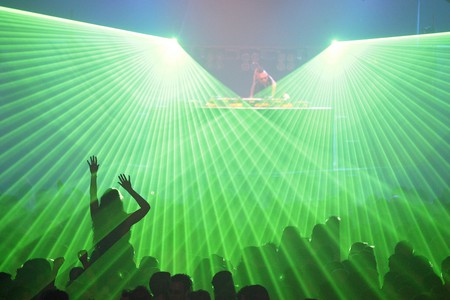 A new electronic scene is growing in Morocco | © Patrick Savalle/Flickr

Morocco is mostly known for its gnawa or chaabi music, and they are popular genres here among most people. However, over the years, a new scene has been forming, releasing electronic music mixed with Moroccan sounds for a North African audience. Here are seven music producers defining Morocco’s new wave of dance music.

Jabo is a Moroccan-Belgian artist who grew up listening to traditional music. That never left him, that’s why he mixes both sides of his family to bring a new sound to both the Moroccan and international audience. He works a lot with a particular Moroccan folk sound called chaabi, which you can clearly hear on his track “My House Is Your House.”

Yasmean is from Casablanca but has an international scope. As a dance music lover and electronic music producer and DJ, she brings a new sound to the economical capital of the kingdom. She has curated mixes for Amsterdam’s Red Light Radio and Berlin Community Radio.

Kinshasa’s music reflects the overwhelming streets of Marrakesh—aggressive, hyperactive and loud. It is a peculiar type of electronica, that is soulful and blissful while also including beats that draw from Afrobeat and UK jungle.

REALM is the project of Soufiane from Casablanca, who just recently moved to France. His music is gaining popularity, as the use of drums is hypnotizing and intense. Along with I.R.O.K and Imane, he is part of V.I.V, a label that was founded by Rayane Kara and three of his friends in 2017.

Rayane Kara is a Moroccan music producer who lives in Paris. He gained popularity for his remix of Kazy Lambist’s “Headson.” He has also assisted at the Oasis Festival, a new electronic music festival taking place in Marrakesh.

The Intergalactic Republic of Kongo

Commonly known as I.R.O.K, The Intergalactic Republic of Kongo is a band led by Mike Title. Born in East London, he was raised in a traditional Moroccan Berber family. He grew up listening to all kinds of music and had wanted to create his own sound from an early age. That finally happened in 2013, with I.R.O.K’s first track called “OO AA OO.”

AkizzBeatzz is actually Greek and currently living in Athens but he turns traditional music from Morocco into a sound that can be played at clubs and festivals. He describes himself as someone who drops tracks for the big city and draws inspiration from artists like Bonobo and funk music. His music are perfect to listen to while walking along the small, sunny streets of Morocco, or for lounging under a starry sky in the desert. 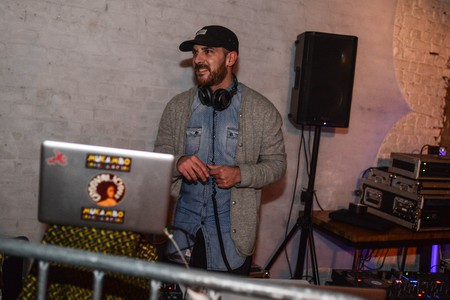