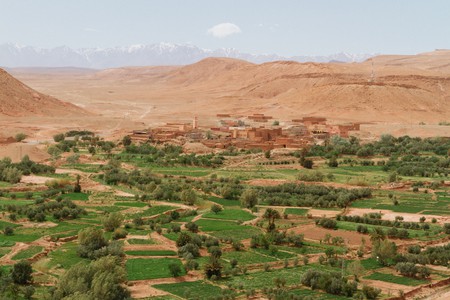 Ait Ben Haddou is an almost 1,000-year-old ksar (fortified village) located on the route to the Sahara Desert. Previously used as a meeting point for travellers from Sudan on their way to Marrakech, it is now an iconic Hollywood film set.

The village was an incredibly harmonious place: small homes, a public square, a mosque, a caravanserai and both a Muslim and Jewish cemetery for the coexisting communities. It was the home of several families who lived in the village for a while before deciding to move to a more modern village across the river. Today, only 10 families remain in Ait Ben Haddou. 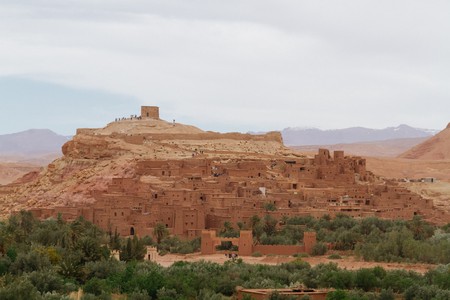 Ait Ben Haddou is mainly popular among big Hollywood producers who love to shoot films there, as it makes a timeless visual that is difficult to find elsewhere. More than 15 movies have been filmed here, as well as parts of the TV show Game of Thrones. One of the most popular films to have been shot in Ait Ben Haddou is Gladiator, in particular the scene in which Russell Crowe is sold into slavery.

Morocco has spent a lot of money restoring this village and keeping it perfect, both for the tourists who like to visit the premises and for the movie opportunities coming all the way from Hollywood. 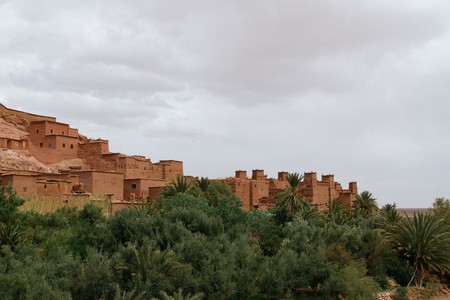 The best ways to get to Ait Ben Haddou are by taking a taxi from Ouarzazate, which will take around half an hour, or by booking an organised trip from Marrakech. 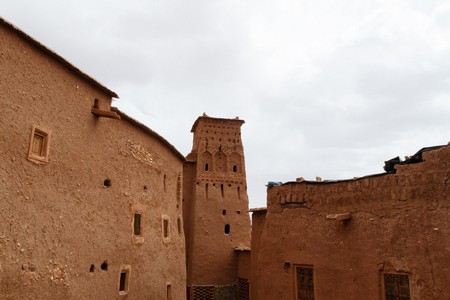 A close-up of the village's buildings | Dimitris Papageorgiou / © Culture Trip 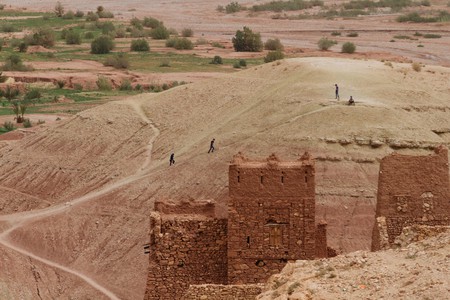 Visitors to the village | Dimitris Papageorgiou / © Culture Trip
Give us feedback