Bizarre Ways to Get Arrested in Morocco 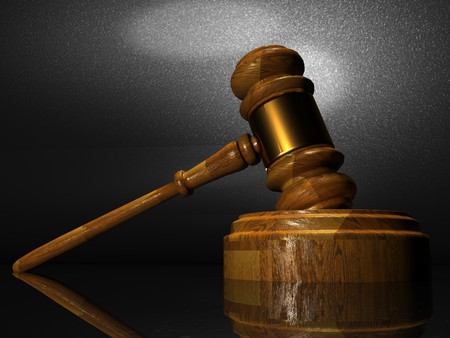 Though an Islamic nation, Morocco is fairly liberal in its outlook. There are, however, like in many countries, some laws that foreigners may find strange.

Morocco has lèse–majesté laws, which means that it is a criminal offence to speak badly of the king. Reported acts that occurred in private usually result in a prison sentence of a year. If remarks are made publicly, the sentence is typically increased to three years. If you can’t say anything nice, don’t say anything! 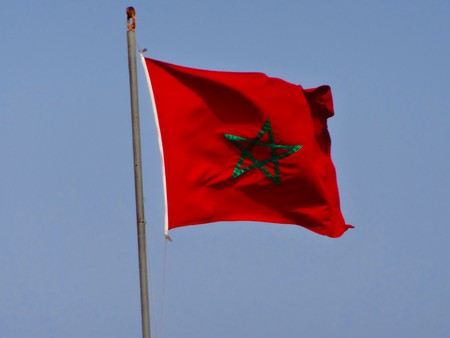 The Moroccan dirham is a closed currency, meaning that it cannot be traded outside of the kingdom. Visitors are allowed to take a maximum of 1,000 Moroccan dirhams (US$100) into and out of the country. US dollars, euros, and pounds sterling are easily exchanged inside Morocco, and ATMs are widely available.

Although unlikely to affect foreigners if they’re discreet, homosexuality is illegal in Morocco. The chances of getting into trouble increase, however, if one or both parties are Moroccan nationals.

It is illegal for men and women to have a sexual relationship if they are not married, as provided by article 490 of Morocco’s penal code. Article 10 states that all Moroccan laws apply to foreigners in Morocco, although generally this law is not applied so strictly to foreigners, especially if neither is from an Islamic nation.

While foreign couples are never usually questioned as to their marital status, don’t expect to be able to hook up with a Moroccan and get a room; accommodation providers should, by law, insist on seeing a marriage license before handing over the keys (when one or both are Moroccan). Places that let unmarried couples stay are in breach of the law. Furthermore, article 491 sets jail time for adulterers. 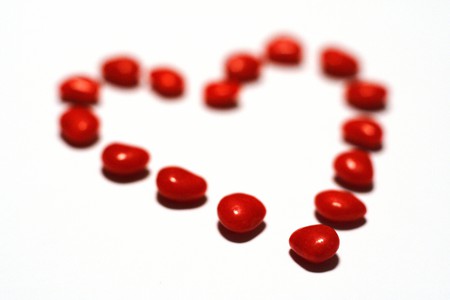 To protect foreigners from unlicensed guides and also to prevent Moroccans from engaging in illicit relationships out of wedlock, police may stop locals that they see in the company of foreigners. If they cannot produce a guide’s license, a marriage certificate, or another legitimate reason for being together (such as a member of staff from a riad showing the person how to find the accommodation), there may be trouble for the Moroccan. It is, however, possible to register with the local authorities and receive paperwork that will negate any potential hassle if stopped.

People can only fly drones if they have applied for special permission from the necessary authorities (the Moroccan Civil Aviation Authority). No permission means that a person could end up with a hefty fine and even have their passport taken away. 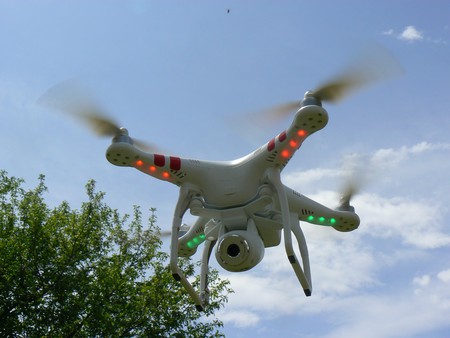 Moroccans can only register names for their babies that are from an approved list. The list is long, but it doesn’t include foreign names. This is to preserve naming traditions. 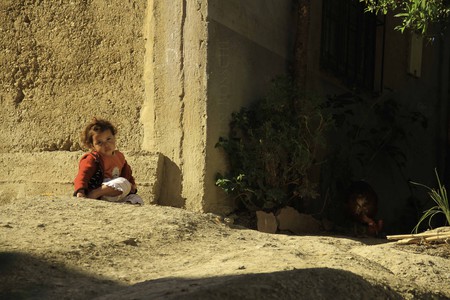 Although hashish is widely grown in the north of Morocco, there are strict drug laws in the country. Being caught smoking, or in possession of, it can land you in hot water. While most countries have laws against drugs, there is one that foreigners may find unusual. It concerns narcotics. A person in the company of somebody caught with narcotics can also be prosecuted, even if they were unaware that their buddy was up to no good. Pick your friends wisely.

It’s never a good idea to break the law, especially when abroad. And be warned: per article 2 of Morocco’s penal code, ignorance is no excuse.