11 Moroccans Who Changed Your Life Without You Even Knowing 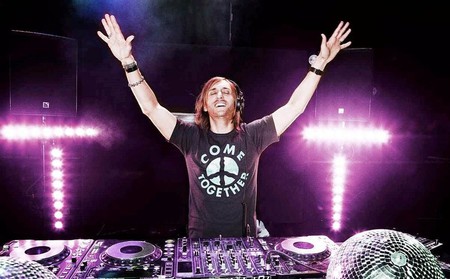 Throughout the many years, many Moroccans have contributed to world history—from physicians and travel writers to engineers and even music producers. Here how these 11 Moroccans changed your life without you even knowing it.

Ibn Battuta was the first ever travel writer. He traveled through the whole of the Medieval world over a period of 30 years, which he recounted in his popular book The Travels. Since Ibn Battuta, many people have chosen to become travel writers like him, who are part of the global phenomenon of travel blogging. His tomb now lays in Tangier. 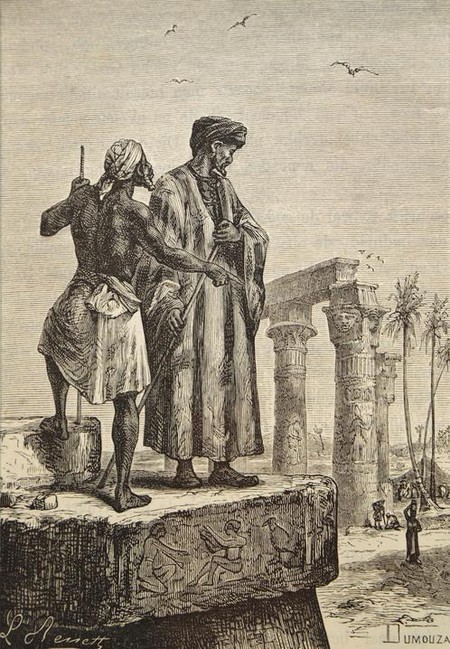 Merieme Chadid was born in Casablanca in 1969 and is the first Moroccan woman to travel to the South Pole, where she planted the first Moroccan flag. She led an international scientific program that installed a major astronomical observatory in the middle of the frozen continent to study the stars. She explains that her greatest achievement is her work at Dome C in Antarctica, as it is one of the coldest, most deserted and inaccessible places in the world.

Rachid Yazami was born in Fez and, after graduating from the Grenoble Institute of Technology in France, he obtained a PhD in 1985. In 1980, he was the first to discover the reversible intercalation of lithium into graphite. This discovery led to lithium batteries, which are now used across the globe for all kinds of everyday products, such as smartphones, cameras, watches, calculators and much more. 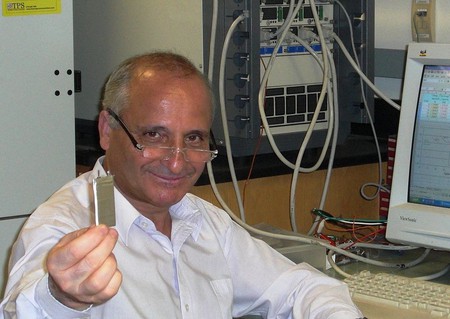 Mohammed Awzal was the most important author in the Berber language, as he was one of the first people to write in Shilha; a type of Berber language spoken in the Sus region of Morocco. People quickly recognized his talent as a writer and you can still find his Shilha manuscripts in Moroccan libraries.

Baruj Benacerraf was born in Venezuela in 1920, to Jewish-Moroccan parents. He won the 1980 Nobel Prize in Physiology or Medicine for “discoveries concerning genetically determined structures on the cell surface that regulate immunological reactions,” that shed light on the roles of different parts of the immune system. 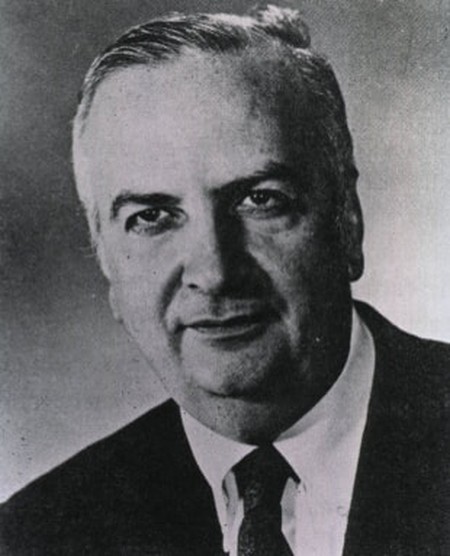 Serge Haroche was born into a Jewish-Moroccan family in Casablanca in 1944. He won the Nobel Prize in Physics “for ground-breaking experimental methods that enable measuring and manipulation of individual quantum systems.” His study of the quantum mechanical behavior of photons led to ground-breaking discoveries that changed the physics community around the world.

You have heard at least one French Montana song—most likely his newest called “Unforgettable.” French Montana was born as Karim Kharbouch in Rabat, but it wasn’t until his parents decided to move to New York City when he was 13 that he found his true love for rap music. He shot his latest music video for the song “Famous” in Chefchaouen, a small village in the north of the Kingdom. 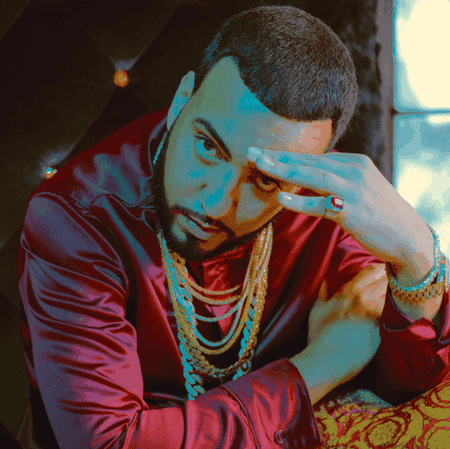 Robert Purvis was a mixed-race American abolitionist of Moroccan descent. His grandmother was abducted from Morocco when she was 12 and shipped off to South Carolina, where she spent seven years as a slave, before being freed by her master. His parents never managed to marry, as his mother was a “free woman of color” while his father was a white, English immigrant. Purvis identified with the black community and was strongly opposed to slavery. After his father died, leaving Purvis and his brothers a sizable inheritance, he used his wealth for political activism towards the abolition of slavery. 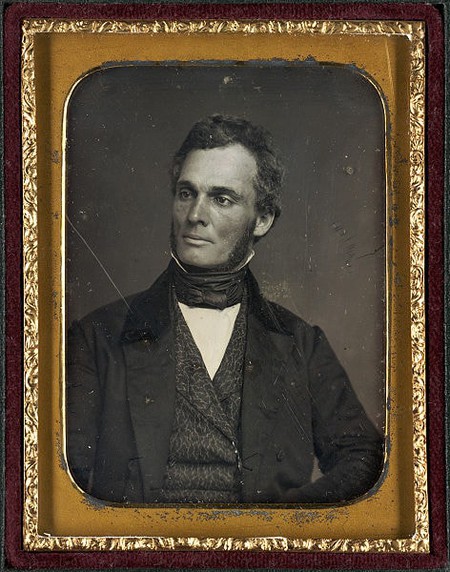 Marcelle Machluf is a Moroccan-born Israeli citizen who moved to Israel at the age of one, with her mother and grandmother. After obtaining a degree in biology, a Masters in Science and a PhD in biotechnology engineering, Marcelle researched gene therapy, tissue engineering and cancer drug nano-delivery systems at the Harvard Medical School. She holds a number of awards for her innovative research and achievements in the gene therapy field.

David Guetta is a world-famous DJ of Belgian and Jewish-Moroccan descent. He was born in Paris, France, and is known for a number of chart-topping hits. Some of his most popular songs are “When Love Takes Over,” “Without You” and “Titanium,” with famous Australian singer Sia. He has also partnered with the United Nations to help raise funds for humanitarian needs across the globe. 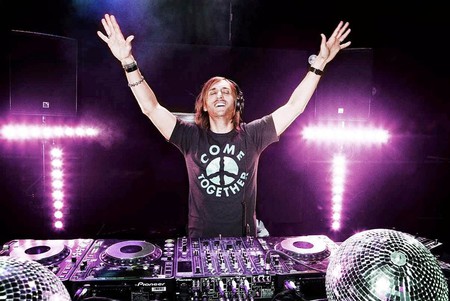 Adnane Remmal is a Moroccan biology professor who studied biology at the University of Fez, and obtained a postgraduate diploma and PhD in molecular pharmacology in France in 1987. He is mostly known for his discovery of the antimicrobial activity of essential oils. He has won a number of awards, including the Innovation Prize for Africa, worth US $100,000, and the Popular Prize at the European Inventor Award.