American Legation Tangier |© Adam Jones / WikiCommons
You may not know it, but Tangier is one of the most important cities in Morocco. Apart from the fact that it is the only city in the world with the Atlantic Ocean and the Mediterranean Sea, and that it housed many civilizations from before the 5th century B.C., Tangier is a city that has a lot to say and with an impressive, long history. Here are the best museums where you can learn about the history of this great city.

Museum
Add to Plan
Kasbah Museum | © Phi/WikiCommons
This museum was formerly the Royal Palace of the Sultan in the 17th century, located in the heart of the Medina.

The Kasbah represents the art of all regions of Morocco, with pottery instruments from the north of the Kingdom, to impressive rugs hand-made in Rabat, and even the Fez room, full of silks and other colorful elements.
More Info
Open In Google Maps
Place de la Kasbah, Ancien Medina Tanger, Tanger-Tétouan-Al Hoceïma, 90030, Morocco
+212539932097

This museum is located in the former building of the British Consulate, right next to the St. Andrews Church, and opened in 1986.

It is a great museum for Moroccan art, as it houses paintings of different Moroccan artists like Chrabia Tallal, Fatima Hassan, Mohammed Kacimi, and Abdelkebir Rabia, among others.

It also has a space for temporary expositions, and it’s very modern compared to what you will see in Tangier.

This museum is a former courthouse called Dar Ech Chorfa. Here, you will find endless pieces of archeological treasures found nearby various Roman settlements such as Volubilis, Uxus, Banasa, and Cotta.

Above all this, the most important element in this museum is the mesmerizing Venus mosaic, a piece that represents the goddess and all her courtship.

Located between Grand Socco and Petit Socco, this synagogue has been functioning for over a century. Today, it’s a museum presenting objects of worship from other synagogues.

You will quickly notice the architecture inside, as it’s an extremely traditional Moorish-Spanish style with big chandeliers hanging from the ceiling. There is also a stunning view of the Tangier Harbour at the Jewish cemetery that you must see!

The American Legation of Tangier, is the first American public property built outside of the United States, to commemorate the historic cultural and diplomatic relations between the U.S. and Morocco.

The building is of Moorish style and was presented in 1821 by Sultan Moulay Suliman to the United States, who then used it during World War II as headquarters for United States intelligence agents.

It is truly a must-see while visiting Tangier, as it represents the 1786 Moroccan–American Treaty of Friendship that’s still going today. 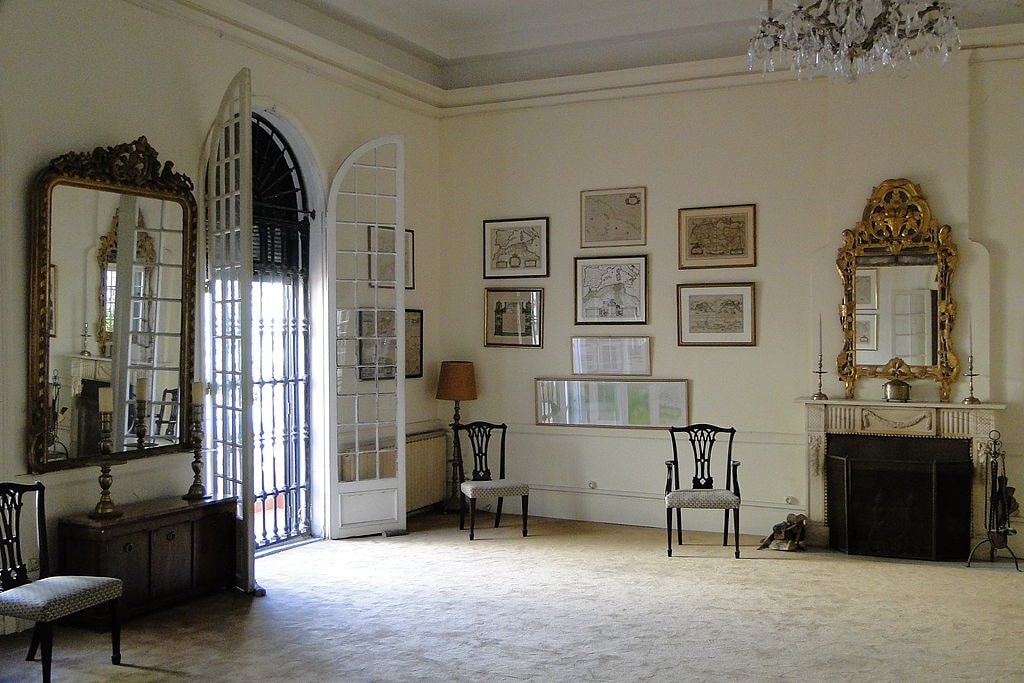 This museum was founded by Malcolm Forbes (Forbes Magazine), and is located in what once was his palace, called Mendoub.

In the museum, you will find an impressive collection of 60,000 military miniatures, which represent the biggest battles in history, from Waterloo to Dien Bien Phû. In the garden, there are also 600 miniatures representing the Battle of Ksar El Kbir of 1578 in Morocco.

This private art museum houses rare pieces of art from artists like Picasso, Dalí, and Ernst.

Carmina was a wealthy and close friend of King Juan Carlos of Spain, and an art dealer who exhibited the artwork she sold on her yacht, “the Vagrant,” which she would later sell to The Beatles. 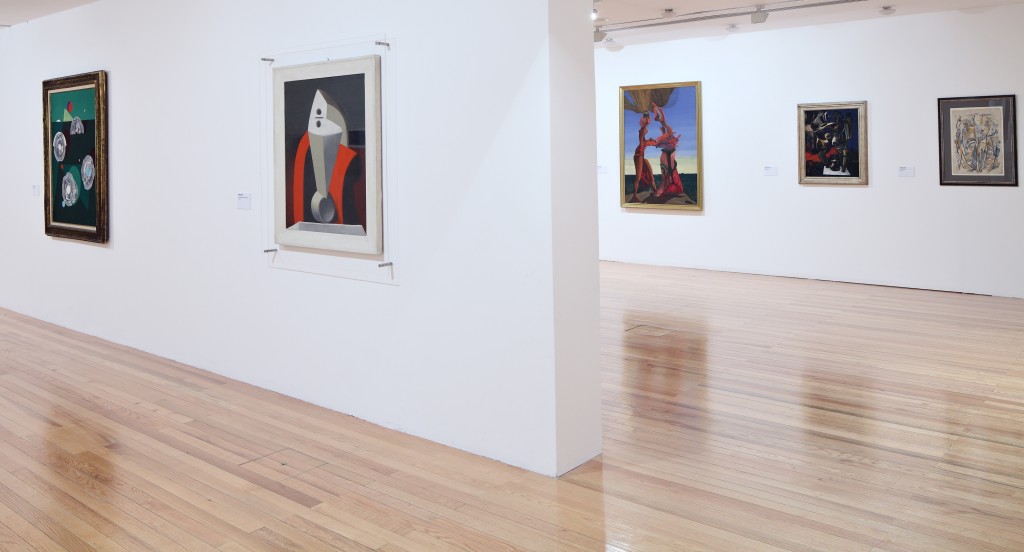 This museum was formerly a synagogue, and here you will find an open two-story room with a big collection of black and white photographs, newspapers, posters, and much more of 19th and 20th century Tangier hung on the walls.

This large museum, opened in 1940, has an extensive collection of artifacts from the Roman-Berber-Punic city ruins at Lixus, Larache, displayed in the gardens of the property.

The pieces represent the presence of mankind in the region of North Morocco from prehistory to the 16th century, with arrows, rocks, bronze elements, mosaics, and much more.

Museum of Prehistory and Archaeology of Cantabria, Santander ©Valdavia / WikiCommons

Museum
Add to Plan
This museum is located in Chefchaouen, a village just outside of Tangier. It was formerly a castle built by Prince Moulay Ali bin Rashid in 1471.

It represents the lifestyle of the people in the Medieval Age in Chefchaouen, with Judaism, Andalusian, and Islamic cultures. In the museum, you will be able to see traditional weapons, models of embroideries, music instruments, and much more.
More Info
Open In Google Maps
Place Outa El Hammam, Chefchaouen, Morocco
+212539986343