Legacy of a Rising Star, the late Ebony Reigns 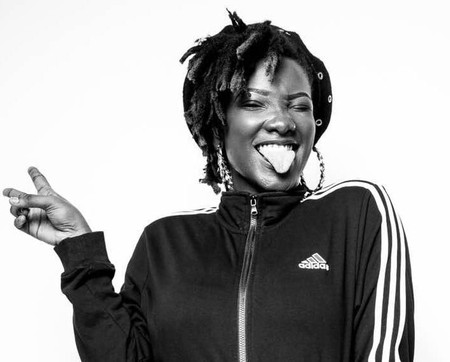 It was a sad day for Ghana when Priscilla Opoku-Kwarteng (February, 16 1997 – February, 8 2018), better known as musical artist Ebony Reigns, was involved in a fatal car accident at Nyamebekyere near Mankranso on the Sunyani-Kumasi road together with army personnel Atsu Vondee and her assistant and pal Franklina Yaa Nkansah Kuri. Her talent will never be forgotten.

Her parents, Ghana-based travel consultant Nana Opoku Kwarteng and UK-based beautician Beatrice Oppong introduced her to reggae music at a young age in their home at the Accra suburb, Dansoman Last Stop. The musical influence grew on her, and she majestically embodied it in much the same vein as Jamaican artist Lady Saw when shecame out with Raw: Best Of in 1998. 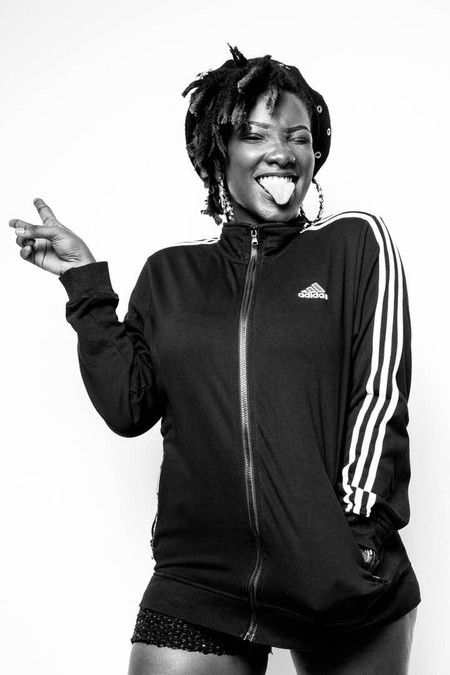 Her basic school education was at Christian Home and Seven Great Princess Academy in Accra. In December 2014, prior to enrollment for third year at Methodist Girls High School, Mamfe in the Akuapim North District, Ebony made up her mind to go at her lifetime career, with the support of her father. Her manager Ricky Nana Agyemang, also known as Bullet, knew he was the right person for this job when he received her voice note. 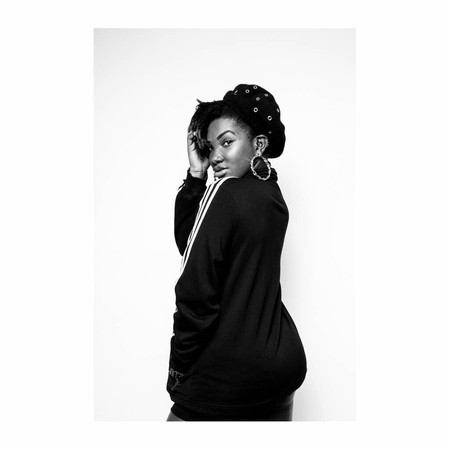 After signing to Ruff Town record label, the first single, Dancefloor dropped in December 2015 and took off. Her last album Bonified was talk of the town. With four hits lined up: Poison, Sponsor, Maame Hwɛ and Date Ur Fada on the charts simultaneously, she was on to take over the world.

Good times for such a free-spirited person in Ghana meant backlash – usually about her performance outfits of choice – but the artist was never swayed from her dreams. Ebony Reigns’s songs became radio hits, landing her a nomination at the 2016 Ghana Music Awards and wins at Bass Awards, People’s Celebrity Awards 2017 and 4syte Music Video Awards.

The late artiste was recently nominated for the African Fans’ Favorite category at the All Africa Music Awards (AFRIMA) 2017 edition.

Saddened by the news of the death of the young, but extremely talented female artiste, Priscilla Opoku-Kwarteng, aka Ebony Reigns.

During the one-week commemoration, her father and number one fan, Nana Poku Kwarteng, outlined that the actual funeral date and venue are yet to be announced.