The Top 7 Things to See and Do in San Isidro, Lima 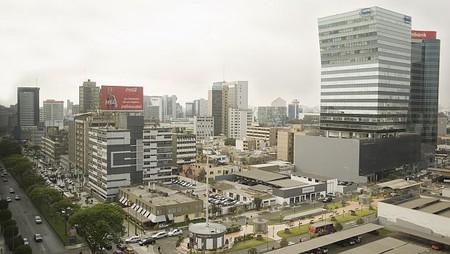 San Isidro is one of Lima’s most well-to-do areas, and is home to most of the city’s embassies. It has its own ancient ruins and some of the city’s best restaurants, and it also boasts some of Lima’s most renowned shopping districts. This upscale neighborhood is a must-stop for anyone wanting to explore Lima. Here are our top things to do while you’re there.

These ruins, located right next to the upscale district of San Isidro, make for a surreal sight – but that is to be expected in Peru, a country in which urban life and ancient ruins live right alongside one another. These pre-Incan ruins were originally used as a temple, and later became a settlement; they are definitely a must-see when you’re in San Isidro. 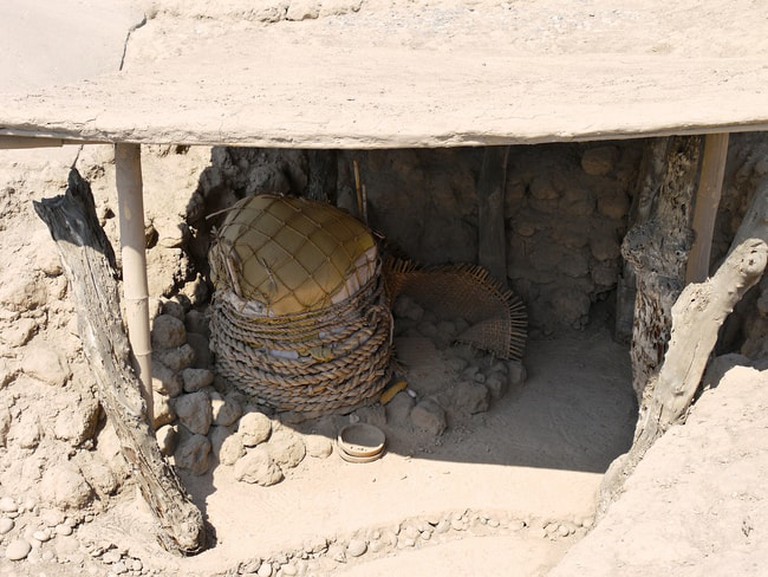 San Isidro is well known for its wide variety of designer stores. If you’ve made it in fashion in Lima, you open a store in San Isidro. With Peruvian fashion and designers on the rise, San Isidro’s reputation as a boutique shopping area has grown, too. You’ll find Peruvian designers like Jessica Butrich, Lorena Pestana, and Claudia Jiménez a short walk away. 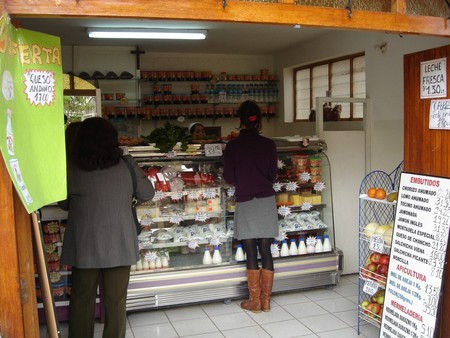 The green lung in an otherwise desert climate, the El Olivar forest adds some color to the urban environment of San Isidro. The colonial olive-tree plantation is a historical reminder of Lima’s traditions, housing a library, an art gallery, a lagoon, and some beautiful mansions. It is a great place to spend an afternoon strolling around the grounds.

The city of San Isidro is unlike other parts of Peru and Lima, and it’s worth having a wander around it to get a feel for the neighborhood’s unique makeup, from its people to its buildings. The neighborhood is a mix of working-class homes and larger, upscale mansions, giving the area an atmosphere that is reminiscent of Los Angeles, California. Take your time enjoying this unique Latin American barrio.

San Isidro is home to one of Peru’s most acclaimed restaurants. Created by Peru’s most famous chef and ambassador of everything Peruvian, Gaston Acurio, Astrid y Gastón is the flagship restaurant of fine Peruvian cuisine. There are interesting takes on classic Peruvian dishes, but to really get a feel for how the restaurant treats Peruvian food, you should try the 28-course tasting menu. The building itself, an old colonial mansion, is also a wonderful part of the experience. 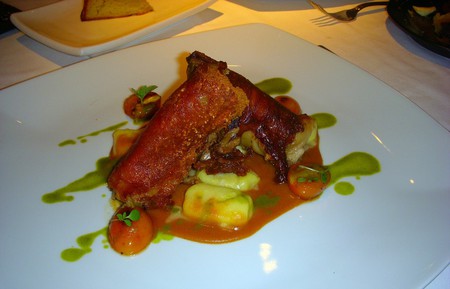 San Isidro is Lima’s most upscale dining area, and that means that there are some great places to sit down and have a cocktail. You won’t find the dancing, noise, and nightlife of Miraflores or Barranco, but you’ll find great spots to take a date that are worthy of getting dressed up for. Try heading to Bravo Restobar for some seriously delicious takes on classic Peruvian cocktails.

As this is one of Lima’s most salubrious neighborhoods, you can expect to find a lot of opportunities for fine dining. There’s a wide range of Peruvian classic restaurants in the area or, if you’re feeling adventurous, you can go for some Nikkei food, a tantalizing Japanese–Peruvian fusion.