The Secrets of Peru’s Culinary Revolution 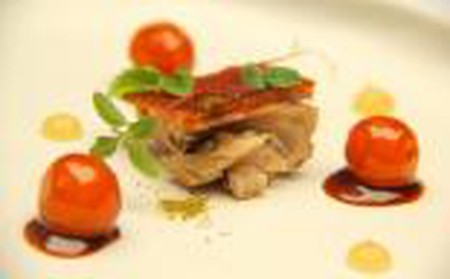 Peruvian cuisine is perhaps the epitome of fusion, a Latin American phenomenon that borrows heavily from other, international, and sometimes oriental kitchens creating such unique arrangements as the Chinese-Peruvian chifa and Japanese-Peruvian Nikkei. We take a look at the history of Peru’s gastronomy as well as its typical dishes, and investigate how they changed over time to produce a true gastronomic revolution. 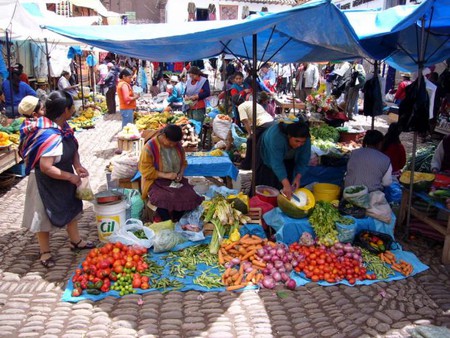 Looking back through the different eras of Peru’s lifetime spanning thousands of years, we start with the nomads who sauntered across the Bering Strait and survived on fishing, foraging and hunting. A vast coastline, rugged landscapes with mountains, rainforests and plains, equates to a never-ending supply of basic produce necessary for human survival, which haven’t disappeared but, on the contrary, have been exploited by the different settlers arriving on Peruvian land. Meat and fish appear in almost every dish on a Peruvian menu.

From Elsewhere With Love: A Fusion Born Every Minute

More recent immigration patterns, jumping ahead from ancient civilizations to the post-Columbus epoch, have seen Chinese, Italian, French, African and Spanish populations disembark in the coastal regions and spread to the rest of the country. With them, they brought a number of deeply entrenched eating habits, recipes and customs. And yet, confronted with a lack of key ingredients, they were forced to adapt their preparations and create new, fusion foods; this term is indeed the watchword for foreign observers to Peruvian cuisine. There is, however, little deliberate momentum pushing for crossing boundaries between culinary practices; it is more accurate to say that the different gastronomies in Peru try to hold on to their roots whilst making the necessary compromises due to the produce available in the country.

This has, for example, given rise to chifa cuisine, a Chinese-Peruvian hybrid, which replaces the usual Chinese restaurants found in the majority of nations. One of the dishes born form this unlikely union is the arroz chaufa, a fried rice dish prepared in a work, with pork, beef or shrimp, Chinese onions, egg and vegetables. 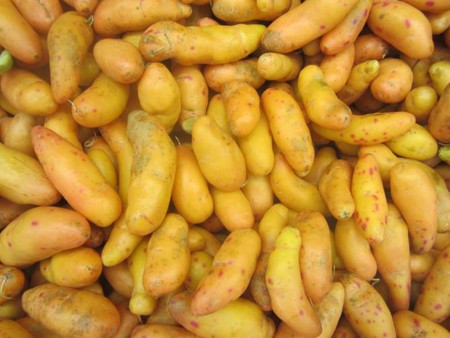 The widespread use of rice, beans and numerous spices in Peru is a result of the Spanish conquistadors and their sacks of provisions transported by boat across the Atlantic. These ingredients occupy the most significant of places in the nation’s most popular dishes: arroz tapado, which is essentially rice served with a seasoned minced meat mixture; olluquito, a dish prepared with the favourite root vegetable of the Andean kitchen, the olluco, which magically maintains its crisp texture even after stewing, and is served with llama or alpaca meat and rice.

The most recent fusion incarnation combines poplar Peruvian with international Japanese techniques, called Nikkei cuisine. The abundance of fresh fish from Peruvian waters is paired with delicate flavours so beloved by Peru’s Japanese Diaspora, to create spicy, sweet and inventive sushi and sashimi-style creations. Maido, run by Japanese-Peruvian chef Mitsuharu Tsumura, is one of the finest establishments to sample Nikkei cuisine in Lima. 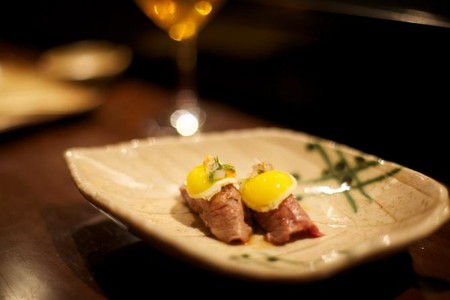 Several journalists and food critics have lauded Peruvian cuisine as ‘the new Thai’, a reference to the popularity of Thai food in the United States, which is now slowly being replaced a by a preponderance of traditional Peruvian restaurants. Ingredients key to Peruvian cuisine are not the most elusive, and allow for these national favourites to be prepared outside of their home country: among the most common internationally favoured Peruvian dishes are ceviche (marinated raw fish served with vegetables and a chilli-infused sauce), rocoto relleno (stuffed spicy capsicum pepper topped with cheese and baked in the oven) and pollo a la brasa (Peruvian-style roast chicken marinated in a soya-sauce mixture and served with fried yuka).

Papa a la huancaina (Huancayo-style potatoes) is a popular choice for many international chefs wishing to give diners an insight into Peruvian food, and very little effort is needed to source ingredients: potatoes, thinly sliced and served on a bed of lettuce, topped with a cheesy sauce with a light spicy touch and, finally, garnished with olives. Simple, unusual and heavy on the taste buds, papa a la huancaina is a particularly accessible Peruvian delicacy. 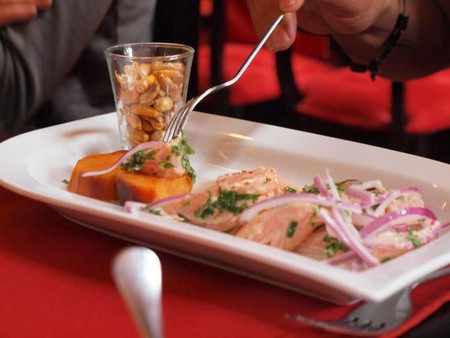 Peruvian restaurants are springing up all over the United States, European cities are slowly learning to pronounce ceviche as it becomes increasingly commonplace, and the Peruvian population is reclaiming a pride which was dormant for a certain period, relating to local heritage and ancient culinary customs.

The previous dichotomy between what was to be found in the homes and kitchens of Peruvian families and the foreign fare served in restaurants has been eradicated in the recent years. A much freer flow of influence between mother-hen creations, straight from loving hands to hungry mouths, and Michelin-starred chef restaurants, has given way to a veritable culinary revolution. Even the unpretentious picanterias (loosely translated as places of spicy food, which gave rise to the verb picantear: ‘to go to a picanteria’) have become tourist hotspots and waiters are now being hired as much for their service skills as their English skills. Interestingly, and to the frustration of many Peruvians, dishes are becoming increasingly under-spiced accordingly, to suit the foreign palate. 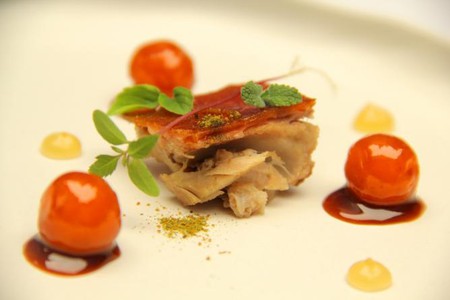 An Industry Of Its Own

Naturally, owing to this exciting spread of Peruvian and international culinary influences, Peru’s various cities now have to compete on the gastronomic stage. Lima has stiff competition from Cuzco, now a gastronomic and cultural destination in its own right, and from Arequipa, which is home to the country’s best picanterias. Chefs Virgilio Martinez and Gaston Acuario are among the main exponents of Peruvian cuisine, and are actively promoting it on the international arena in a media frenzy. It seems that their efforts are paying off, as ‘Peruvian’ is gradually becoming a new buzzword among the world’s fashionable foodies, and a term synonymous with ‘hip’.

With Peru leading the way for a culinary revolution, it’s only a matter of time before other Latin American cuisines become ‘the new kid on the block’.