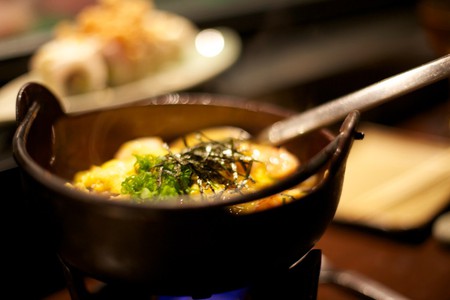 Peru’s culinary tradition is a smorgasbord of the various cultural influences which have swept over the South American country. One such cultural influence was Japan, and the combination of Japanese and Peruvian cuisine known as Nikkei has become the latest gastronomic sensation to hit Europe’s culinary capitals. We take a look at the natural confluence of these two cuisines and offer a guide to the best Japanese-Peruvian restaurants in Lima.

Peru has the second largest ethnic Japanese population in South America (Brazil has the largest) and this community has made a significant cultural impact on the country since the Japanese first began to immigrate in the late 19th century. One of the most evident manifestations of their influence is of course Nikkei, the Japanese-Peruvian fusion food which is starting to sweep the globe. The particular roots of this fusion lie in the significance both traditions give to fresh fish, as Japanese sushi, buoyed by Peru’s thriving fishing industry, mixes perfectly with the ceviche which is at the center of many Peruvian menus. As with Chifa, the fusion cuisine which emerged from the Chinese community in Peru, Japanese dishes were combined with the flavors and cooking techniques of the indigenous Peruvians to remarkable effect. Fresh fish was combined with limes, corn, aji peppers, yucca and the many varieties of potatoes which Peruvians prize so highly. These flavor combinations bring together the best of the elegant and delicate cuisine of Japan with the freshness and spicy punch of Peru. The possibility of experimentation which this synthesis offers is now being exploited throughout the world. 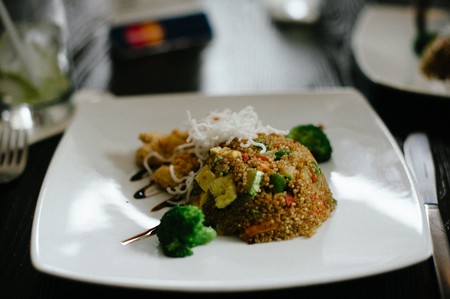 A notable purveyor of Nikkei is Nobu Matsuhisa, who has been using elements of this fusion cuisine since the late 1980s in his various Nobu restaurants throughout the world. Although he was an early exponent of Nikkei it has only recently been picked up by several high profile chefs in Europe, thanks partly to the success of Peruvian food throughout the continent. The most famous of these chefs is Ferran Adrià, the former El Bulli chef whose ‘molecular gastronomy’ revolutionized the culinary scene. He has now opened Pakta in Barcelona, where Nikkei is used as the basis for a range of culinary experimentation. Pakta offers diners either the Fujiyama menu or the Machu-Picchu menu, depending on which side of the culinary divide they want to emphasize. Standout dishes include squid nigiri with huacatay salt, tuna te-maki with puffed quinoa and shichimi and sea Bass ceviche with kumquats leche de tigre. London also has its own Nikkei restaurant with the recently opened Chotto Matte from restaurateur Kurt Zdesar, which offers a range of dining options across its three floors, including a Robata Grill which is garnering rave reviews. However, Lima remains the home of Nikkei, and as these three restaurants reveal, is still the best place to experience the best that this fusion cuisine has to offer. 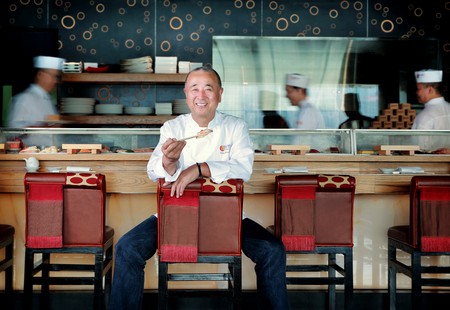 Placed 11th in the San Pellegrino list of the 50 best restaurants in Latin America, Maido is one of the best restaurants in Peru and top spot for Nikkei cuisine. Run by Chef Mitsuharu Tsumura, who is of Peruvian-Japanese descent, Maido utilizes only the freshest ingredients to create its array of fusion food, which is indebted to the molecular gastronomy of El Bulli in its constant reinvention and reintegration of these two culinary traditions. 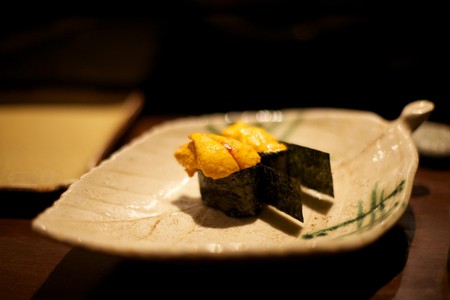 Toshiro Konishi is one of the most influential proponents of Nikkei in Lima and Mesa 18 in Miraflores is evidence of his refined take on fusion cooking. Konishi moved to Peru almost 35 years ago and has dedicated his life to the evolution of Japanese-Peruvian cuisine. He is credited with developing the tiradito dish, a combination of Peruvian ceviche and Japanese sashimi which embodies the best that Nikkei has to offer. This is the restaurant’s specialty, but it also offers a range of other fusion dishes, as well as a menu of Peruvian classics and Japanese staples. 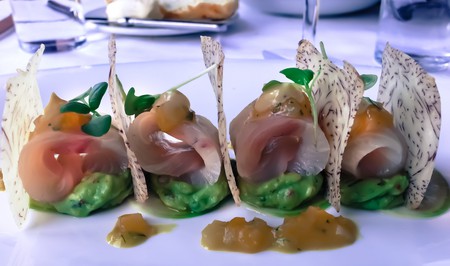 A more discrete option than some of the other Nikkei restaurants in Lima, Costanera 700 is nonetheless one of the best places to experience authentic Japanese-Peruvian food. It is run by head chef Mr Sato, the son of Japanese immigrants who learnt to cook the dishes of his forefathers in his mother’s kitchen. Since he opened Costanera 700, he has developed a reputation for his refined takes on classic Japanese dishes, using the best of Peruvian flavors. His restaurant is also renowned for being one of the favorites of former Peruvian President Alberto K. Fujimori and his coterie. They would dine here regularly, bringing assorted luminaries as well as some less salubrious members of their circle, to join them.