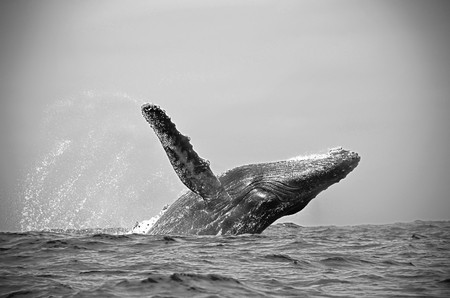 Planning a trip to Ecuador and want to experience the country’s incredible nature? You’ll be pleased to hear that small communities are making a big impact with the creation of several routes designed to attract visitors to out-of-the-way destinations. Here’s our pick of the best routes for nature lovers.

Also known as the Paseo del Quinde, or Hummingbird Trail, the old road between Nono and Mindo is a nature lover’s paradise. Many of the birding lodges in the Tandayapa and Mindo valleys use this dirt road to bring clients from Quito to the rich habitat of the western slope cloud forests. The trail can be driven in a normal vehicle, though a 4×4 high clearance vehicle is suggested for the rainy season. This route is also popular with hikers and bikers as there are few cars to be found along the way. 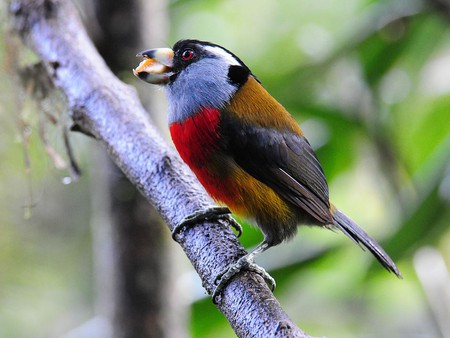 Better known as the Ruta del Sol, the road connecting the Manabí and Santa Elena provinces touches some of the best wild places in Ecuador. The beautiful beaches only scratch the surface here, so be sure to visit the mangrove forests, tropical coastal dry forests, and remote islands like the Isla de la Plata, or the poor man’s Galapagos. Birds are a definite highlight, especially iconic species like the blue-footed booby and rufous motmot, but lesser known are the howler monkeys near Manta and the humpback whales which migrate along the coast every June through September.

The Ruta del Spondylus begins in Lima, Peru and runs north along the Pacific Coast all the way to the Ecuadorian border with Col0mbia. While the route is still fairly undeveloped, it is gaining popularity. Its name has become synonymous with the Ruta del Sol mentioned above, but the Ruta del Spondylus is not only longer, it serves to connect ancient cultures who traded the highly sought after Sponydlus, a deep red sea shell also known as the Thorny Oyster. Many small communities along the coast of Ecuador, like Bahia de Caraquez and Valdivia, have intimate connections with ancient cultures and this route highlights the interconnected nature of pre-Incan societies. 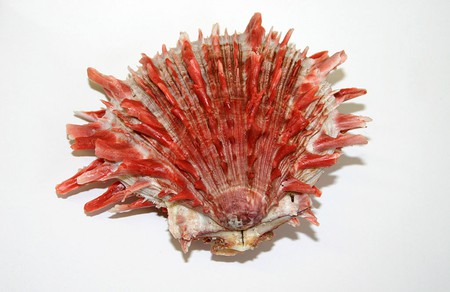 The Sponydlus, a deep red sea shell I | © Kevin Walsh/WikiCommons

This 300 kilometer (186 mile) route connects over 70 volcanoes that run along the spine of Ecuador. The main road connecting them all is a paved highway but there are several places where adventure seeking tourists can veer off the beaten path onto dirt and gravel back roads. Although the route begins at the Colombian border near Tulcan, most tourists start in Quito and head south to Riobamba, passing majestic giants like Cotopaxi, the Ilinizas, Tungurahua, and Chimborazo along the way. 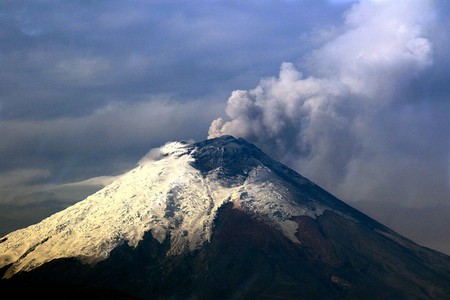 In the tropical moist forests of the western slope of the Ecuadorian Andes lies a tourist route that begins in the tiny town of San Jose de Milpe, traverses the high altitude cloud forest until it crosses the Rio Pachijal. The area is part of Tumbes-Chocó-Magdalena biodiversity hotspot, one of the most endangered habitats in Ecuador. Increased ecotourism to the area is helping to improve an economy that has long relied on low-income farming, like cattle and sugar cane. The ecoroute is 12 kilometers (7.5 miles) long and has recorded over 400 species of birds. 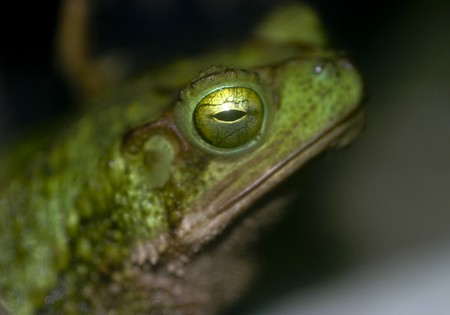 The road connecting the archeology site at Cochasquí and the high altitude Lake Mojanda on the outskirts of Otavalo is only for the most adventurous of travelers. The dirt road is often washed out, making it great for those on mountain bikes or hiking. Those in cars may want to double check conditions before heading up the mountain. The terrain is gorgeous, montane forests of native trees, mountainsides covered in tussocks of golden grasses, the occasional farmhouse, and a high mountain lake reflecting the peaks that surround it. 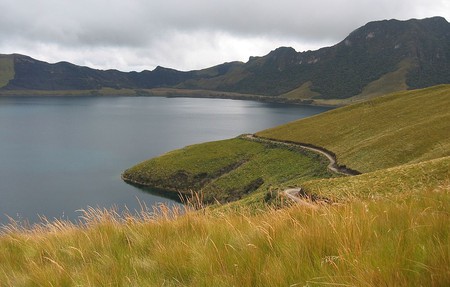 Not many tourists make it to southern Ecuador, but those who do find often find themselves exploring the province of Zamora-Chinchipe. The local government advertises an ecoroute connecting several beautiful waterfalls with names like Las Escondidas, Velo de Novia, Santa Clotilde, Acorazonada, Hombre Shuar, and La Misteriosa. Small communities along the way sell handmade goods, while the Rana Bonita Frog Farm raises frogs for meat, a specialty of the Amazon Basin of Ecuador. 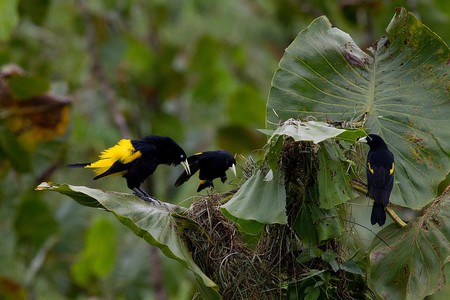 Ecuadorian wildlife I | © glorious journey photography/WikiCommons
Give us feedback