The Top 5 Chilean Wines to Try 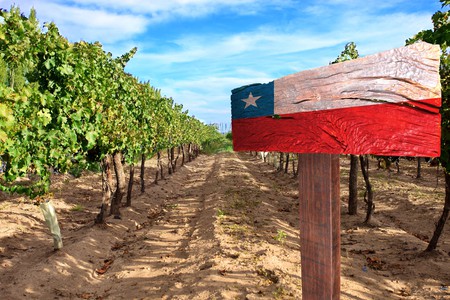 Over the last twenty years, Chile’s wine production has taken off. The country has risen to become the fifth largest exporter of wine in the world; its top vineyards competing with some of the best wineries in Europe. With hundreds of top-notch varietals and blends coming from Chile’s sheltered micro-climates and diverse geography, it’s a challenge to select just five of the country’s outstanding wines. 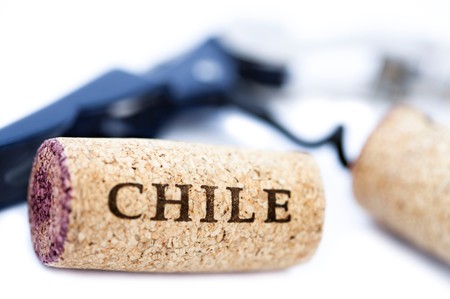 Offered at amazing value, Sideral is a unique, expressive blend produced by the San Pedro winery in the Cachapoal-Andes Valley, which offers a Mediterranean climate, irrigated by the Cachapoal river. Predominately Cabernet Sauvignon, Sideral offers notes of raspberry and herbal plum. At just 25$ or so a bottle, the earthy Sideral is great to serve with a Chilean asado or barbeque. This ruby-red Cabernet Sauvignon blend also includes five other varietals, Merlot, Carmenére, Sangiovese, Cabernet Franc and Syrah. 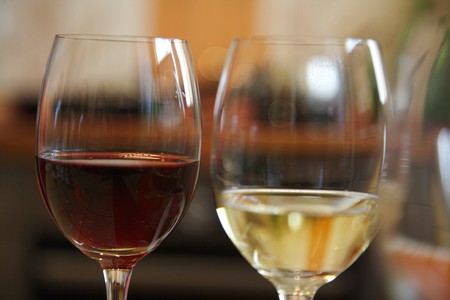 From the Cipreses Vineyard, just 4km from the Chilean coast, Casa Marin’s outstanding Sauvignon Blancs consistently make the list of Chile’s best white wines. The Casa Marin boutique winery was established in 2000 in the San Antonio Valley in Aconcagua, where the effects of the nearby ocean play a major role in local viticulture, contributing to lower temperatures and increased moisture. Taste the pink grapefruit and citrus in this expressive and tasty white. Bottles generally sells for around 24 dollars, making it both affordable and high-quality. Opt for the 2014, 2013 or 2010 Vintage and pair it with a plate of fresh ceviche. Also pairing well with ceviche would be the outstanding and affordable Sauvignon Blanc by Garcia & Schwaderer Marina, from the Casablanca Valley.

The winery-filled Colchagua Valley in the central O’Higgins region offers some of the country’s best red wines, including this deep red, full bodied Syrah by Polkura. This spicy wine, sold at just around 20 dollars, is an incredible value. With notes of blackberry, liquorice and violet, this Syrah is especially memorable among Chilean wines, offering intensity and a long finish. Accompany Polkura’s Syrah with a meaty empanada de pino. 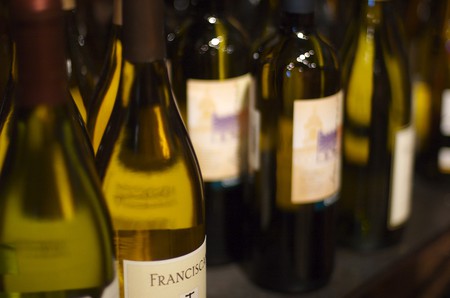 This full-bodied Chilean blend has beaten some outstanding French wines in international competitions and, under the Robert Parker ratings, earned the highest score for a Chilean Bordeaux Blend. Errazuriz’ 2001 Seña earned 96 points from wine critic Jancis Robinson of the United Kingdom. Seña is made from Cabernet Sauvignon, Carmenere, Merlot, Cabernet Franc and Petit Verdot. This smooth blend has soft tannins, and a bit of spice thanks to the added Carmenére. Seña is produced in the Aconcagua Valley as a joint-venture by Eduardo Chadwick and Robert Mondavi. A bottle will set you back about 106 dollars. Try this smooth blend with a cheese plate or some cheese empanadas.

Though the Casablanca Valley is known for its expressive white wines, the valley, located just 30km from the ocean, also produces a number of delicious red wines in this cool climate. Rhapsodia, a Syrah-based blend, offers an intense depth and a chewy palate; the 2012 offering barrel spice, olive and coffee flavors with a black fruit finish. Try the 2009 or 2012 blends, which go for 30 to 40 dollars. Pair this tasty red with lamb or grilled eggplant.