The Andean Authors: A Look at 10 Contemporary Chilean Writers 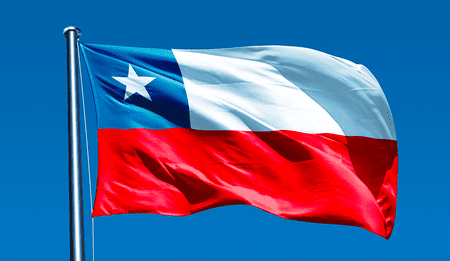 Latin American literature is booming at the moment, and one of the most prolific countries producing world-class work is Chile. Often referred to as the ‘país de poetas,’ most obviously because of Gabriela Mistral and Pablo Neruda, Chile is producing some of the best contemporary novelists, many of which eschew the magical realism aesthetic that has dominated Latin American literature in favor of their own distinctive storytelling voice. 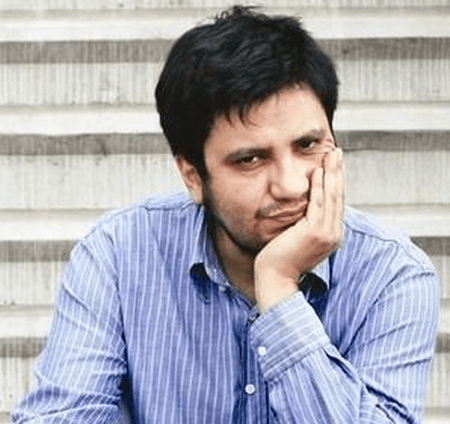 Rather splendidly referred to as the greatest writer of the younger generation in Chile at the moment, Alejandro Zambra is a great author to start with if you’re new to Chilean fiction. His stylistically innovative first novel Bonsai (2008) garnered much attention in Chile and was awarded the Chilean Critics Award as it was said to mark the end of an era in Chilean literature. In his second novel The Private Lives of Trees (2010), bonsai trees again get a reference, but this time the narrator is recounting a story to his daughter about trees, before sitting down to write about bonsais. Don’t be perturbed by the premise as this wafer-thin novel is easily digestible in one sitting and gives pause for thought. 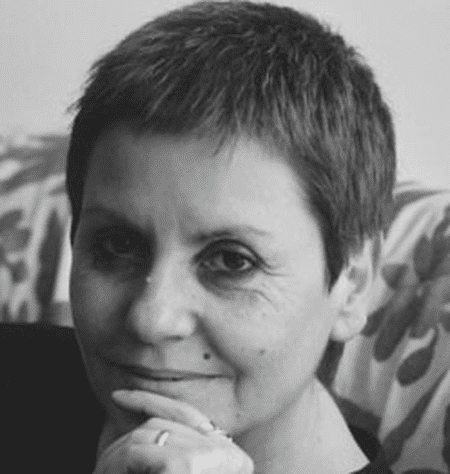 Eltit is perhaps one of the better known Chilean authors included on our list, having published a quantity of work since her 1983 debut with Lúmperica (E. Luminata, in English). A contemporary of Isabel Allende, one of Chile’s most famed authors, it’s fair to say that Eltit claimed the academic appraise while Allende dominated the critics’ column inches. Her work focuses less on the loose magical realism of Allende and more on socially conscious topics: violence, poverty, censorship, being just a few of those. Representations of hurt women feature heavily in her novels, as do marginal characters. Some of her better known titles include, the 1991 Vaca sagrada (Sacred Cow) and El cuarto mundo (The Fourth World), published a decade later. 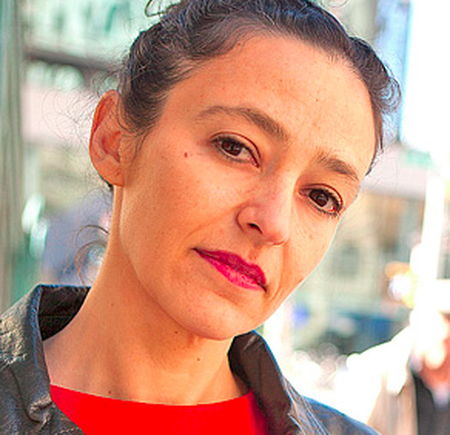 Winner of the Sor Juana Inés de la Cruz Prize for her 2012 novel Sangre en el ojo (Seeing Red), Lina Meruane is an up and comer on the Chilean literary scene, who is also an accomplished essayist. This novel, her fourth and most recent, is a loosely autobiographical tale of a young woman who must return to Chile from the United States due to an accident, and the confrontation of the past which she abandoned that moving naturally brings with it. Her compelling exploration of this rapid change of events for the young narrator is compelling and disconcerting all at once, making for a fascinating read. Meruane’s work as also been exalted by the Chilean writer of now almost mythical status, Roberto Bolaño. 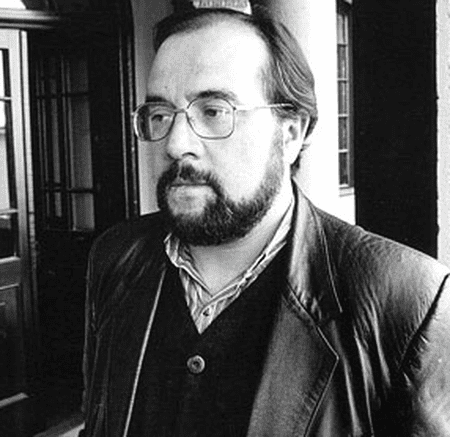 Eterovic’s detective fiction continues a curious trend in Spanish-language writing of fascination with the genre. The most famous of all his works is the so-called Heredia series, which is named eponymously for the detective whose life it chronicles. In fact, this expansive series of novels has even been made into a television series called Heredia y Asociados. According to the man himself, Eterovic’s interest in writing detective novels stems from his left-leaning political tendencies and the undeniable link this genre has between the criminal corruption that has come to define not only Chile, but Latin America in its entirety. Through his fiction he finds ways to address culturally sensitive topics, such as kidnappings, drug trafficking and the lack of faith in justice. Sadly, these novels are yet to be published in English. 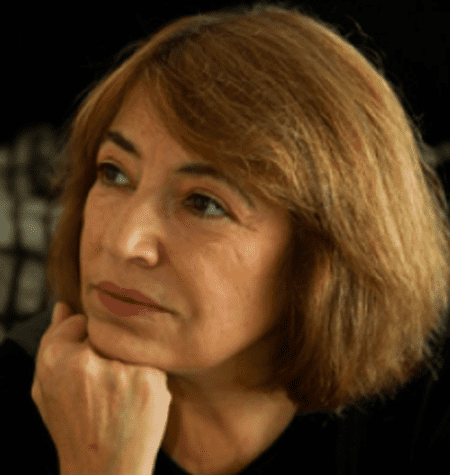 Another big hitter on the Chilean literary scene is Santiago native and feminist Marcela Serrano, who has published nine novels and several short stories. A theme which dominates much of her writing is the way in which it explores women’s lives, something which has drawn criticism from misogynistic critics. The 2011 novel Diez mujeres gives biographical flashes into the lives of ten women, nine of whom are the patients of the final one, Natasha the therapist. Serrano’s clear, lucid prose shines here, as she rather impressively tackles the creation of ten distinct biographies in one novel, while keeping them fully fleshed out and absorbing. Other stand-out works include El albergue de las mujeres tristes (1997) and winner of the Sor Juana Inés de la Cruz prize, Nosotras que nos queremos tanto (1991). 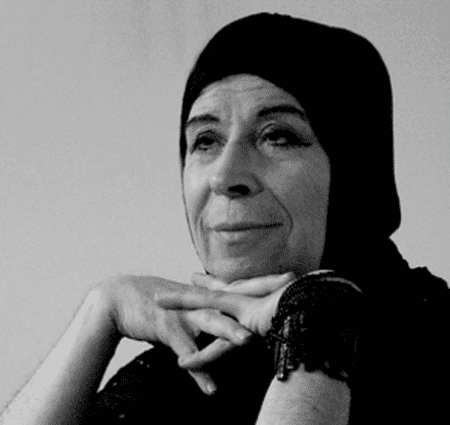 Openly gay author Pedro Lemebel sadly passed away in January of 2015 but solidified his status as one of Chile’s greatest contemporary writers before his death with his unabashed tackling of controversial topics (in Chile, at least) of gender and sexuality. This so-called shock value of his interaction with these often unexplored subjects in Chilean literature, including transgender issues, makes him a highly recommended writer. Arguably his most famous work, and his only novel, is Tengo miedo torero (My Tender Matador), which was published in 2001 and remains the only of his works to be translated for an English-speaking readership. It deals with a gay love story in ’80s Pinochet-era Chile and was nominated for the 2002 Premio Altazor de las Artes Nacionales. 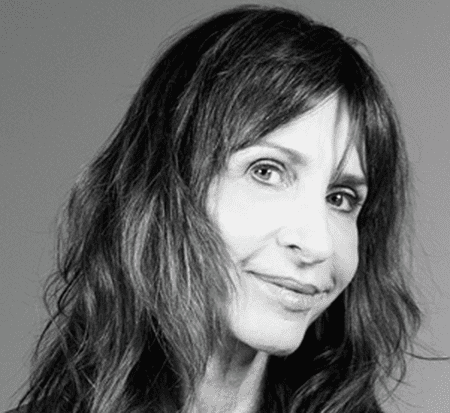 Winner of the Premio Alfeguara de Novela 2015 for her novel Contigo en la distancia (2015), Carla Guelfenbein was born in Santiago to Russian-Jewish parents. She lived for many years in the UK after studying at Essex University and has written several novels, which have rather helpfully been translated into many European languages. Aside from her award-winning novel, she has published four other critically acclaimed books, including La mujer de mi vida (2005) which was nominated as the book of year by Chilean publication ‘El Mercurio’ and is translated in 14 languages. Accused of over-sentimentality, she has defended herself repeatedly against these claims, saying that her literature deals in the most human of all experiences: emotion.

Her first and only novel, El daño (1997), was released in Chile to great commercial and critical acclaim. Dealing with the sensitive issue of psychological effects of childhood abuse on adolescent girls, Maturana – a graduate of biology – displays a clear interest in the psychological realities of humanity. Aside from her novels, Maturana is an accomplished short story writer, having published two anthologies, (Des)encuentros (des)esperados (1992) and No decir (2006). The latter continues her preoccupation with the structures of deceit and apparent normalcy which blur the image of middle-class Chilean families. The former, her first work, was praised for its surprising originality and powerful narration, and is as good a place as any for a reader who wants to come to grips with Maturana’s literature. 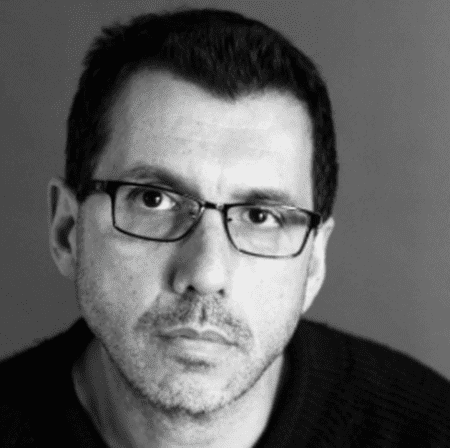 Having risen to critical prominence in the ’90s for his part in the New Chilean Narrative movement, Alberto Fuguet was named by Time magazine as one of the 50 Latin American authors to watch out for in the new millennium. After Sobredosis/Overdose (1990), arguably his most well-known text is Mala onda (1992) – Bad Vibes in English – which follows a disillusioned Chilean boy in the ’80s and introduces the reader to what was to become classic Fuguet preoccupation in later novels, namely, explorations of the relationship between Chile and the US, with many pop culture cross references between the nations. One of his short stories, taken from the Cortos (2004) anthology, has recently been transformed into the first Chilean graphic novel issued by a major publisher. 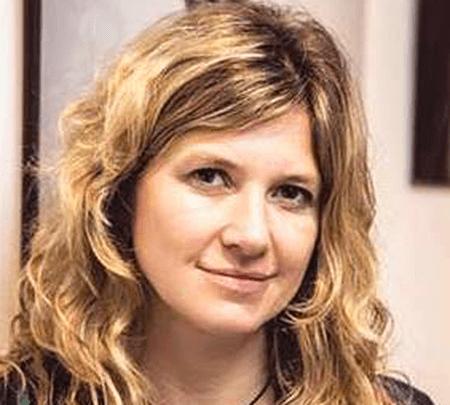 Daughter of a Serbian immigrant and a Jewish mother, Chilean Jeftanovic’s Serbo-Croatian background seems to have inspired at least in part her first novel, Escenario de Guerra (2000) which explores the experiences of an immigrant family during the Second World War and their witnessing of the war from the safer distance of their newly adopted homeland. Jeftanovic’s immigrant literature is not one that is so widely seen in Chile, and for that reason her inclusion on this list seems pertinent, however branding her purely as a proponent of immigrant literature is equally short-sighted, as her novels are more than that. In Geografía de la lengua (2007) she looks at intercultural dimensions in love affairs, all framed in the context of the 9/11 attacks. 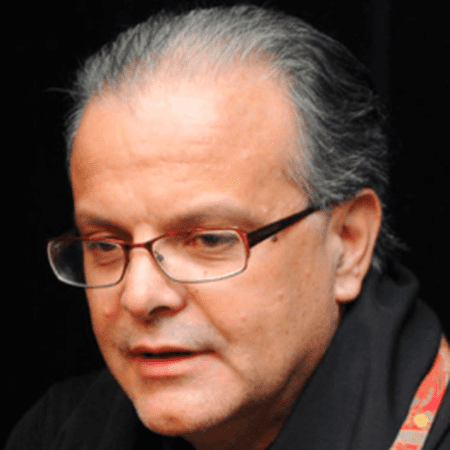 A critically praised but sporadically active author, Carlos Franz is the writer of four novels which range in publication dates from 1988 to 2007. His third novel, El desierto (2005) was described as ‘one of the most original novels produced in modern Latin American literature’ by the preeminent Mario Vargas Llosa. He goes on to say that it is a ‘dive into the depths of cruelty and human compassion.’ His latest novel, Almuerzo de vampiros (2007), has been similarly praised by Carlos Fuentes who states that it gives way to ‘absolutely unique, independent, and creative forms of narration.’ With such complimentary reviews from accomplished literary figures, Carlos Franz seems to seal his place on this list of contemporary Chilean authors with ease. He can be found translated into several different languages, and his novel El lugar donde estuvo Paraíso (1996) was made into a film.