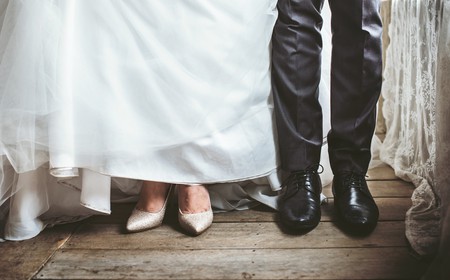 Pope Francis made history over Chile on January 18th when he did what is possibly the most romantic thing a Pope has ever done. He married a couple in mid-air!

While on his tour of the South American country, the father of the Catholic Church found himself on board a plane with two flight attendants who’s religious service had to be cancelled in 2010 due to the devastating earthquake that wreaked havoc on the capital city of Santiago. Although the couple did have a civil wedding to make their vows official, they never got round to marrying in the church. 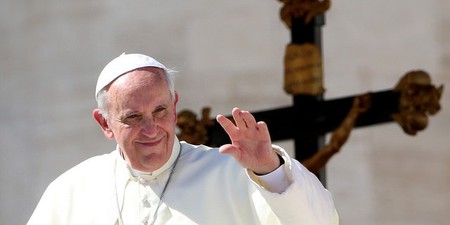 Working aboard the Pope’s Latam airlines flight, they found the perfect opportunity to ask him to bless their marriage but, instead, Francis went a step further: he married the couple in a brief but binding Catholic service aboard the airborne plane!

A cardinal travelling along with him even provided a marriage certificate, handwritten on a single sheet of paper and signed by the bride, groom, and a witness. CBS News corespondent Steve Dorsey even tweeted a photo of the document to make it ultra-official.