The Most Outrageous Traditions for Chilean New Year 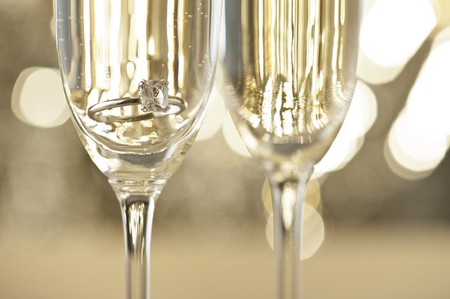 For Chileans, New Year is a huge affair. Families gather, wearing their smartest outfits, and a large meal is cooked. Then, to ensure that the following year brings them everything they wish for, they embark on a number of rituals and traditions to ensure a magical New Year.

Rather than raising a glass to love, health and wealth, as many westerners do, Chileans will eat three spoons of plain lentils. The first is for love, the second is for health and the third is for wealth. You get a protein hit into the bargain. 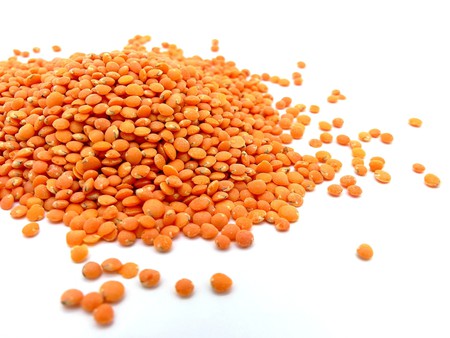 In the build-up to New Year, the majority of Chilean street vendors will be selling yellow underwear, because it has romantic connotations. It’s thought that if you don some yellow underwear, you will find the love of your life. 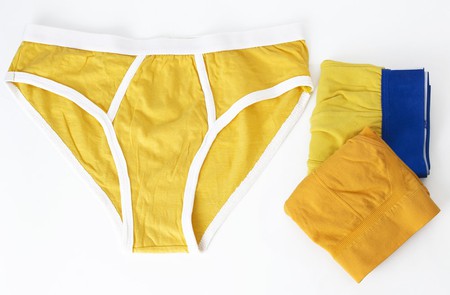 If you’d like to be a millionaire, do as the Chileans do, and pop one luca ($1,000 pesos) into your shoe before midnight, in the hope that it will multiply during the following year.

As the clock strikes 12 midnight, Chileans will be celebrating with champagne, and sometimes with additional pineapple ice cream. If you put a gold ring in your champagne, it will ensure that you have a prosperous year and come into large sums of money.

If you’ve been trying to give up a bad habit, or take up something new, why not write it down on a small piece of paper, and then pop said resolution in a sandwich and eat it?

Those with severe wanderlust might be seen taking a lap around their block at New Year, but they’re not on their way to the airport. This little excursion is thought to help them to travel more in the forthcoming year. 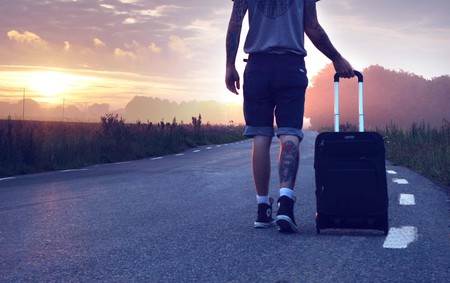 As many Chileans are rather small in stature, some people pull their arms and legs, in order to help them to grow more.

A tradition that has travelled from Spain is that of eating 12 grapes, one at each chime of midnight, to bring good luck. Each grape is supposed to signify one month of the year, and some say that the taste of the grape, whether it’s sweet or sour, will determine the outcome of that month. Let’s hope you’ve picked a flavourful bunch! 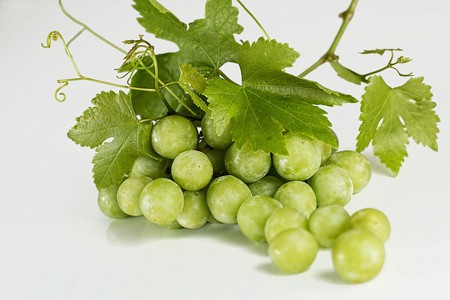