How LGBTQ Pride Is Growing in Santiago, Chile 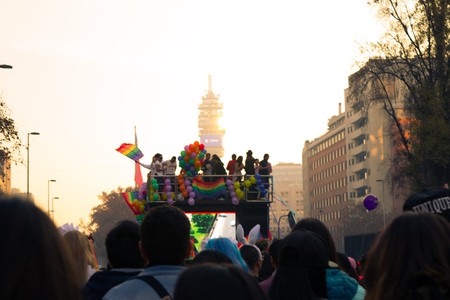 Around 100,000 people came together on the streets of Santiago, Chile on 23 June for the biggest event of the city’s month-long Pride celebrations. 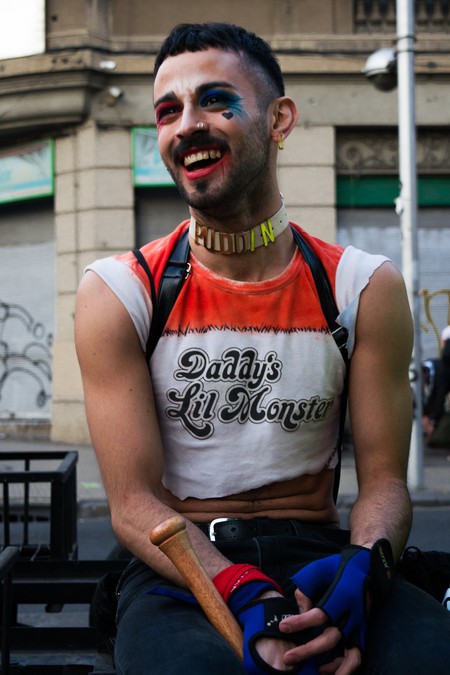 The march was the country’s largest LGBTQ event. One of the city’s most attended Pride marches, the day saw Santiago’s queers, gays, transgenders, non-binaries and more come together in a parade of music and color.

Since then, Santiago’s LGBTQ community have valiantly fought to win rights, but progress has been slow. However, there has been a period of change recently: civil union was legalized in 2015 and gay marriage and the transgender bill were submitted for government approval. While gay marriage continues to be debated, last month marked a landmark ruling for members of the trans community, when the Gender Identity Bill was passed into Senate, the final stage of legislative approval. If made law, it will allow any trans person over the age of 18 to legally change their gender without requiring surgery. 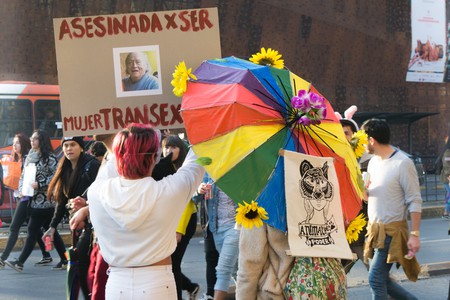 Santiago’s Orgullo is a celebration of the bravery, defiance, and commitment that the gay community exhibit to secure these rights, but the event also acts as a protest to demonstrate the issues that still need to be addressed. Many marching held signs demanding the right for gay couples to adopt (currently only single parent adoption is allowed) as well as a call to finally legalize gay marriage. Crowd members also raised another dominant issue, “Justicia Para Nicole”, which is a movement that demands punishment for the murder of Nicola Saavedra, who was brutally tortured and murdered two years ago in a shocking attack. Her murder remains unsolved. 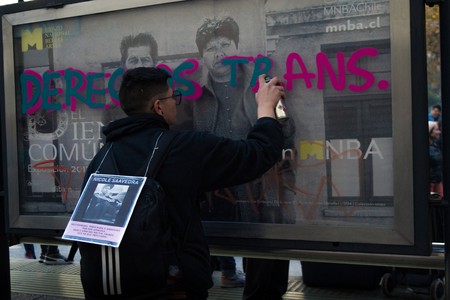 All in all, the march exhibited a balance of celebration and protest, and proved to be a remarkable event in which the city’s LGBTQ community could come together, bolstered by the support of the city. This year was the first year that a network of companies participated and pledged their support with five sponsored vehicles blasting music to keep the party atmosphere going. HIV tests were also offered for the first time this year. These changes signal how fast Pride is growing and gaining support in Chile. The march culminated with music and speeches in Plaza de Los Heroes, before many went on to check out some of the epic Pride parties hosted around town. 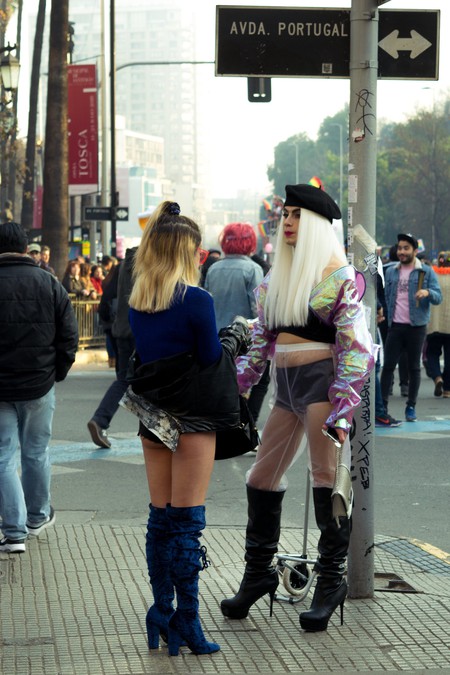