Carretera Austral: Is This Chile’s Most Scenic Road? 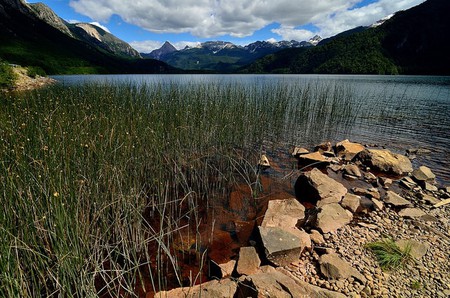 Ask someone where Patagonia is, and you will inevitably have them planting their finger in the central, southern part of Argentina—which is not incorrect, however a Chilean would jump to inform them that Chile always contributes to the breathtaking region at the end of the Earth. So why is Chilean Patagonia so much lesser known? The rural terrain and endless variety of inlets and waterways make for roads that would have to painfully meandar back and forth. Thankfully for the world, there is one. 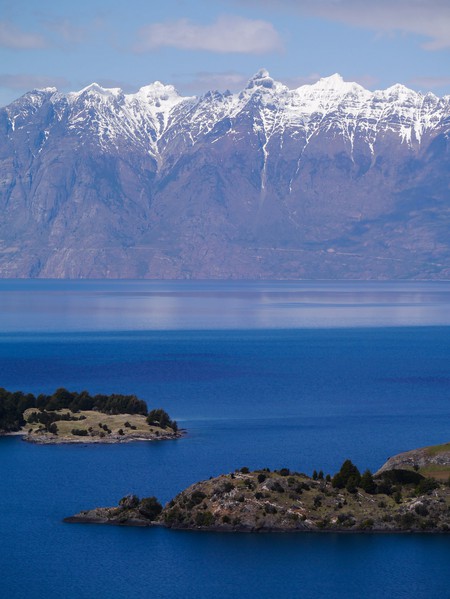 Until the mid 70s, this area had been the setting of many failed attempts to connect a number of remote communities, when finally proper construction to make this area accessible began and was considered one of the most ambitious infrastructure projects of the modern day. Prior to this, accessing the southern portion of Chile had to be done by meandering back and forth over the Argentinian border, continuing south and back into Chile, as even flying into this area is still a very troublesome task.

What this does provide, however, is a barrier against the destruction of human expansion, and keeps a protective cover on some of the most pristine scenery in the world. Rivers, glaciers, fjords, mountains, valleys, and lush green forest covering everywhere it can take root is not just a description of this area, but is something you will find in a single photograph while winding down Chile’s Highway Number 7, better known as the Carretera Austral. 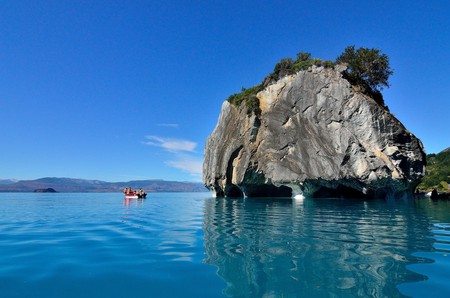 Covering a distance of roughly 1,240 kilometers, starting at the base of mainland Chile near Puerto Montt, this road that ends at Villa O’Higgins is the most accessible route in this part of Chile without a shadow of a doubt, but you would be silly to expect smooth tarmac and rest stops—much of this highway is still being constructed, or was originally constructed as a gravel road and is finally being paved. In fact, those looking to travel the Carretera Austral without the use of their own vehicle will often revert to the method of hitch hiking, here referred to as hacer dedo (loose translation, thumbing) as buses are as infrequent as stores here opening on time. Since 1988, the highway has been open to regular traffic and as recently as 1996 has reached a point as far south as Puerto Yungay, at the tip of the continent. 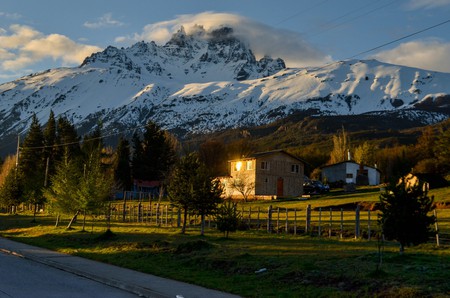 Still, to this day, many portions of the Carretera Austral remain unpaved, and some people tend to bypass portions of the highway by taking boats from locations like the Chiloe Islands to more southern points of Chilean Patagonia. Otherwise they simply cross over into the more solid land mass of Argentina at a more northern point, in order to have an easy, direct bus route to the more documented and explored part of Patagonia on the Argentinian side. That being said, If you have time, are looking for an adventure, and want to see some of the most untouched scenery that South America has to offer, then lace up your boots and get your hitching thumb ready, because the Carretera Austral is waiting to show you what so few eyes have seen.