8 Chilean Female Poets You Need to Be Reading 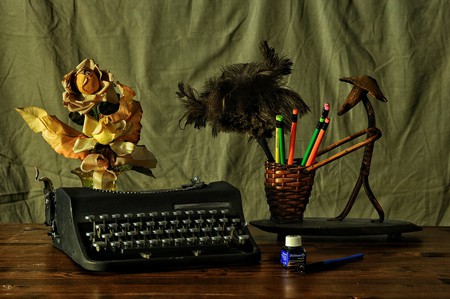 We’ve all heard of Pablo Neruda, but did you know Chile has a number of exceptional female poets who are just as worthy of your precious reading time? Let’s take a closer look at these talented women wordsmiths. 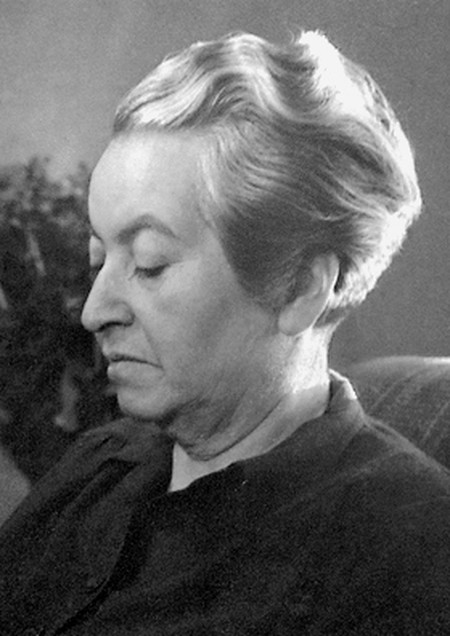 Born in 1889, Gabriela Mistral is Chile’s most accomplished female poet. Throughout her career she dabbled in various other fields such as diplomacy, writing, and education (she taught Pablo Neruda at one stage). But it was her Nobel Prize in literature in 1995, the first female Latin American to receive such an award, that cemented her place as a legendary literary icon and “a symbol of the idealistic aspirations of the entire Latin American world.” Her work covers themes such as love, nature, betrayal, sadness, travel, feminism, and imperialism, while her best known works include Piececitos de Niño and Todas Íbamos a ser Reinas. Mistral passed away in 1959. 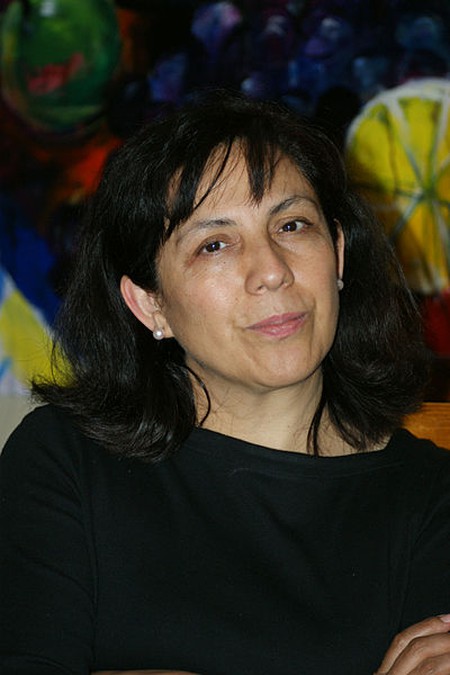 From the city of Concepcion comes a poet, editor, and publisher of great acclaim. Born in 1961, Mariela Griffor has authored three outstanding poetry collections known as Exiliana, House, and The Psychiatrist. Her work has been translated into a huge number of languages for publication in various international magazines and literature journals. She mostly writes about her experience as an exile of the Pinochet regime living in Sweden and the United States. 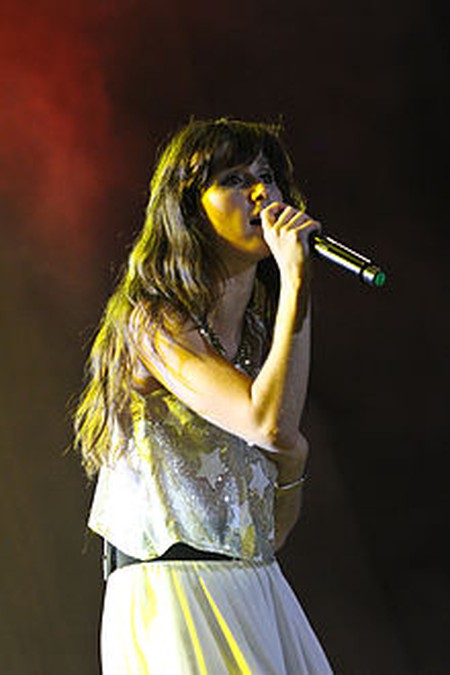 Singer, songwriter, poet, and musician, pop sensation Francisca Valenzuela has forged a long and successful career. After growing up in San Francisco, Valenzuela moved to her parents’ hometown of Santiago at age 12, where she discovered her love for music. Her poetic lyrics have earned her gold and platinum status for her remarkable 2007 album Muérdete La Lengua as well as 2011’s Buen Soldado.

A Chilean of Spanish descent, novelist and poet Carmen Marai moved to Santiago after a failed marriage in order to dedicate herself to literature. Her work typically covers themes such as sadness, betrayal, and love, sometimes incorporating unconventional religious interpretations with a little bit of humor. Marai’s most important work is probably El alba de la mandragora. 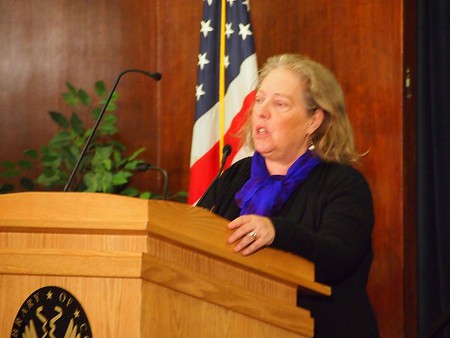 Marjorie Agosín was born in Berkeley, California but moved to Chile as a young child where she grew up in a German community. Throughout her life, Agosín has been an outspoken advocate for human and women’s rights, once receiving recognition from the United Nations. She’s written over 80 books, including a compelling poetry collection called Secrets in the Sand: The Young Women of Juárez, which tackles the touchy issue of female homicide in the notoriously dangerous Mexican city. Agosín was awarded the coveted Gabriela Mistral Medal of Honor in 2002. 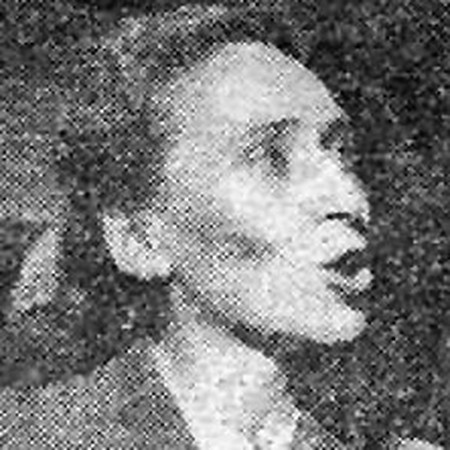 Born in 1912, Maria de la Cruz worked as a political activist, commentator, journalist, publisher, and senator during her illustrious career. As a senator, she campaigned heavily for the Chilean woman’s right to vote, which was finally achieved in 1949. She also had a keen interest in literature, publishing several novels and a collection of poems called Transparencias de un Alma. Maria de la Cruz passed away in 1995. 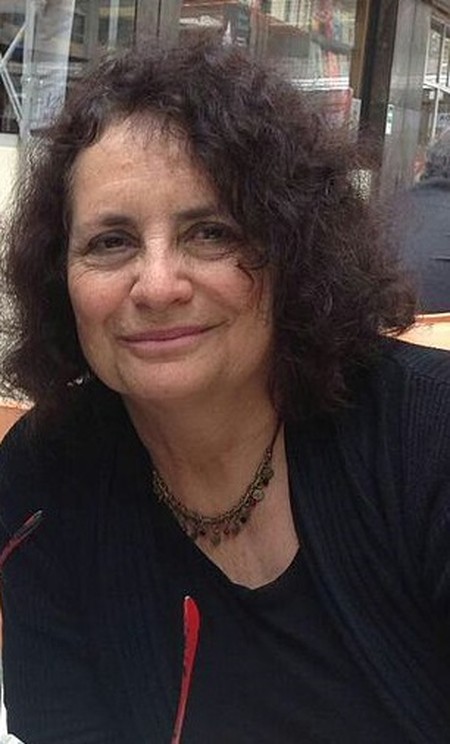 Chile’s most prominent contemporary poet, the well-educated Soledad Fariña Vicuña has completed various pre- and post-graduate degrees at universities in both Chile and Sweden. Her works have been translated into many different languages, including English, and have been included in numerous anthologies. Always eager to remain active in the scene, Vicuña regularly participates in literature and poetry events throughout Chile. Many agree that her most interesting work is 2015’s Yllu. 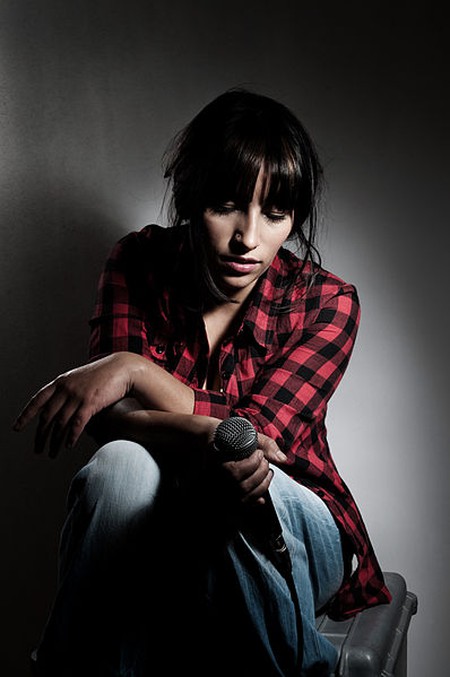 Born in France to Chilean parents, Anita Tijoux returned with her family to Chile after Pinochet’s dictatorship had come to an end. She developed a love for hip-hop in Paris that she brought back to Santiago, quickly assimilating into the underground scene and eventually becoming the country’s biggest female star. Her clever lyrics speak out against social injustice in a pacifistic manner, a novel approach for a genre that relies heavily on violent themes. Her 2009 album entitled 1977 is widely regarded as her best.