7 Reasons Why Santiago, Chile is the Next Great Culinary City 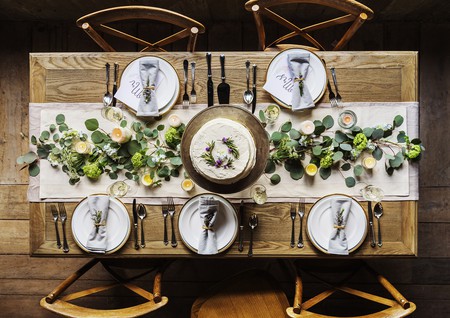 Halfway between the Andes and the Pacific lies Chile’s gigantic ciudad capital. Often overlooked by international tourists, there is one aspect of this mega-metropolis that is finally starting to cause a buzz – the food. With plenty of delicious local delicacies and an increasing number of internationally recognized fine-dining restaurants, there is a strong case as to why Santiago could become South America’s next great culinary city.

With a developed economy largely thanks to the country’s lucrative mining industry, Santiago is a city on the up-and-up. Increasing wealth tends to create a greater appreciation of fine food and Santiago is no exception, with several restaurants finding their way into Latin America’s Top 50 in recent years. But it’s not all about the pricey and pretentious 10 course taster menus. Hundreds of quality, yet affordable eateries are sprouting up around the city to satisfy the demanding taste buds of this increasingly affluent population. 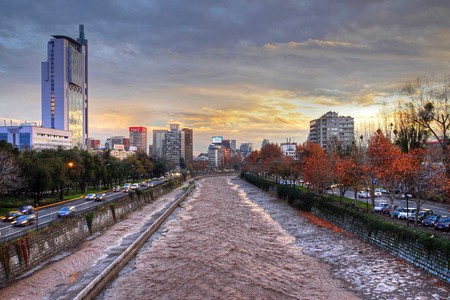 An abundance of seafood

With 2,650 miles (4260 kilometers) of uninterrupted coastline, Chile is a country that knows how to do seafood. Ocean borne delights are creatively incorporated into all aspects of the country’s cuisine, whether it be in a world class restaurant or a roadside cevicheria. For an affordable taste of top quality Chilean seafood, look no further than Santiago’s Mercado Central. This lively, spacious and charismatic market serves up a great variety of the freshest ocean dwelling creatures in the city. Lunchtime specials are particularly popular and, if you’re lucky, a local band might put on a show to accompany the feast. 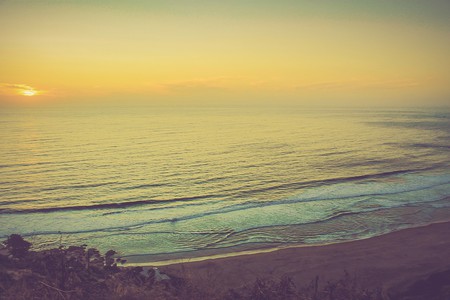 A wide variety of ingredients

In years past, top Chilean chefs looked elsewhere when sourcing ingredients and creative inspiration for their craft. This was partly due to an ingrained belief that what comes from the exterior is intrinsically superior. But, thankfully, this mindset is starting to change. Top Chilean restaurants are beginning to embrace the staggering variety of ingredients the country has to offer. From rare Patagonian herbs to the cactus fruits of the northern deserts, native Chilean ingredients are taking center stage in the country’s culinary revolution. 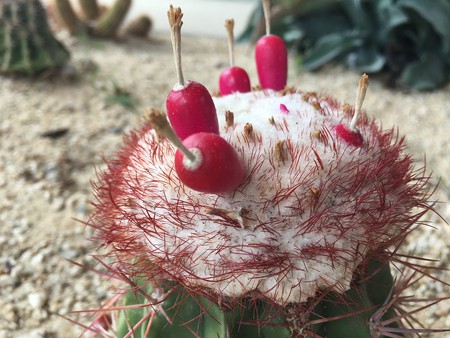 Above all else, it’s the creative new fine dining restaurants that are cementing Santiago’s place as an up-and-coming culinary destination, the most noteworthy of which is the exquisite Boragó. Headed by the genius Rodolfo Guzmán, this remarkable establishment was awarded position #4 in Latin America’s Top 50 Restaurants of 2016. Guzmán is a renowned forager and creative who discovers new ingredients throughout his homeland and reinvents old ones that have been used by indigenous inhabitants for generations. So successful are his wild innovations that Guzmán has acquired a dedicated lab in the city’s Catholic University to enable the discovery of new flavors. 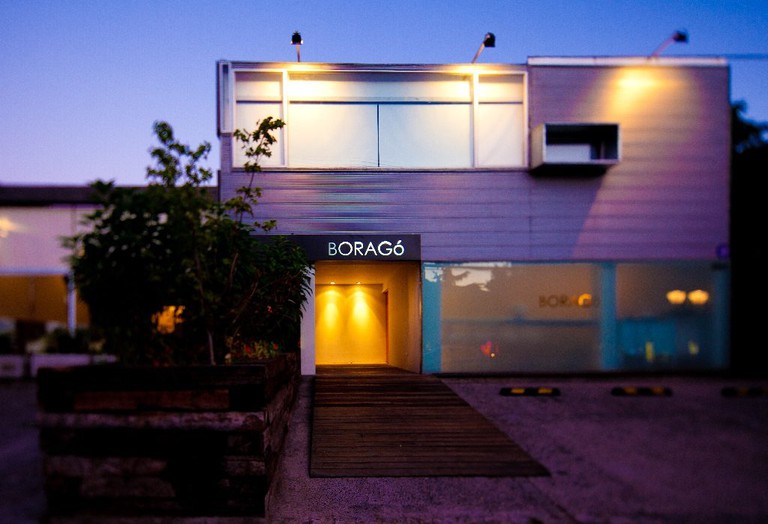 What do you get when you combine the divine flavors of Japan and Peru? Osaka, the city’s best Nikkei restaurant. Peruvian born legend Ciro Watanabe has been running the restaurant for the last six years, refining his art and earning a reputation as the city’s best Nikkei chef. This stylish eatery is situated in one of Santiago’s classiest hotels, so be sure to dress the part if you want to fit in. Just one of the many mouth-watering delights available is the tiradito palteadito with slivers of white fish, caper sauce, hondashi, lime and fried sweet potato strings.

Ambrosia applies the age-old traditions of French cooking to a variety of locally available and inventive ingredients. Head chef, Caronlina Bazán, lived throughout South America as a child and acquired her love of cooking from her foodie mum. She moved to France to further her culinary skills, working in renowned Paris restaurant Frenchie before returning to Santiago to reinvent the menu of her family’s restaurant with innovative new flavors. One of the many standout dishes on offer is the Wagyu rib cap with creamy Gorgonzola pureé.

99 serves up modern Chilean cuisine with a strong focus on fungal textures by sourcing stacks of different mushrooms species and cooking them up in creative new ways. For a restaurant of such prestige, 99 is remarkably casual – decked out with recycled ornaments, bare wooden tables and an open kitchen counter from where punters can watch the chefs work their magic. Head chef Kurt Schmidt worked in a number of exclusive restaurants such as Noma in Denmark before taking up residence at 99, a move that has earned him a place among Santiago’s culinary elite. Although dinner is a refined six or nine course tasting menu, lunch is much more laid back, with an experimental rendition of Chilean street food served up on Fridays.