5 Film Directors You Didn't Know Were From Chile 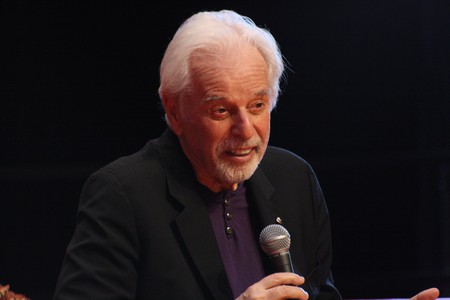 From brilliant political documentaries to English language biopics, there are plenty of Chilean films and directors to celebrate. Whether or not you knew they were from Chile, these five film directors have made their mark on the world of filmmaking.

At just 40 years old, Pablo Larraín is one of Chile’s most accomplished filmmakers. In 2016, Larraín made his English-language debut with Jackie, a biopic about United States First Lady Jacqueline Kennedy Onassis, with Natalie Portman playing the title character. That same year Larraín released Neruda in Spanish, another biographical film about celebrated Chilean poet Pablo Neruda. Mexican actor Gael García Bernal costars in the latter film, which marks his second time teaming up with Larraín – the actor first starred in Larraín’s award-winning No, which covers the months leading up to the Chilean national plebiscite in 1988. The film was nominated for an Academy Award for Best Foreign Language Film. 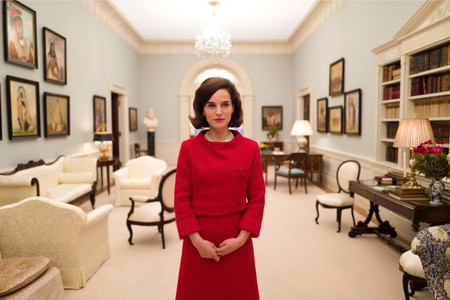 Documentary filmmaker Patricio Guzmán is a legend in Chile. Much of Guzmán’s work focuses on his native country’s political and social conflicts, like in his internationally famous films The Battle of Chile and Salvador Allende. Of his many prominent documentaries, his 2010 film Nostalgia de la Luz (Nostalgia for the Light) won numerous international awards including Best Documentary at the European Film Awards and the Jury Award for Best Documentary. 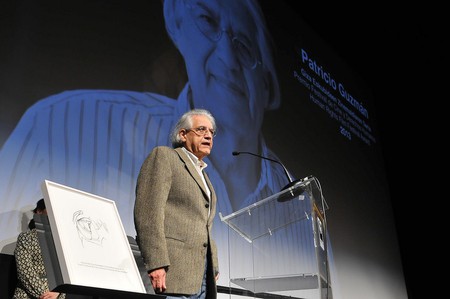 Filmmaking is just one of Jodorowsky’s many artistic pursuits, as he is also an accomplished director of stage theatre, an actor, playwright, poet, composer, musician, screenwriter and author. Having spent many years in both Paris, France and Mexico City, Jodorowsky has produced a great deal of films in both French and Spanish. Of Jodorowsky’s extensive body of work, he is perhaps best known for his avant-garde films like The Holy Mountain and El Topo. Jodorowsky’s most recent French-Chilean drama Endless Poetry was released in 2016 and screened at the 2016 Cannes Film Festival.

Chilean filmmaker Andrés Wood is behind one of the most significant Chilean films in recent decades; Machuca. The movie addresses the most influential and controversial time in Chilean history, the violent 1973 military coup led by General Augusto Pinochet. Though Machuca didn’t enjoy much box office success outside of the Spanish-speaking world, the movie remains an important reflection of social problems experienced before, during and after the dictatorship, issues that remain today, like the stark differences in access to education and economic opportunities based on social class. The story of Machuca follows the friendship of two Chilean boys, one rich and one poor. Andrés Wood’s Machuca won the distinction of Best Iberoamerican Film at the 2005 Ariel Awards. In addition to his films, Wood also produced Chile’s popular TV series Los 80’s. 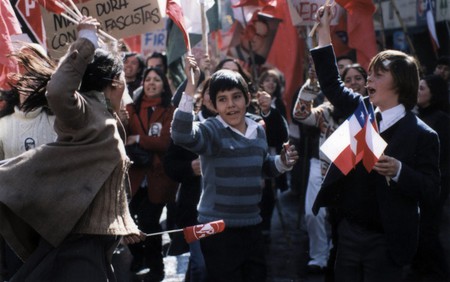 Although he began his studies in journalism, Sebastián Lelio quickly changed his path and graduated from Chilean film school. Over the years, Lelio has made several music videos, short films, a documentary series and a few notable feature films, including La Sagrada Familia (The Sacred Family), which was screened at over 100 different film festivals. Then Lelio’s second feature film Navidad (Christmas) made it to the Cannes Film Festival. Lelio went on to make El Año del Tigre (The Year of the Tiger) about the aftermath of the 2010 Chilean earthquake. His 2012 film Gloria, about a 58-year-old divorcée, has received widespread critical acclaim and won Paulina García the Silver Bear for Best Actress at the 63rd Berlin International Film Festival. Lelio has two feature films slated for release in 2017, the Chilean drama Una mujer fantástica (A Fantastic Woman) and the British-American drama Disobedience. A talented scriptwriter, Lelio has co-written or written the vast majority of his films.