11 Awesome Native Animals You Must See in Chile 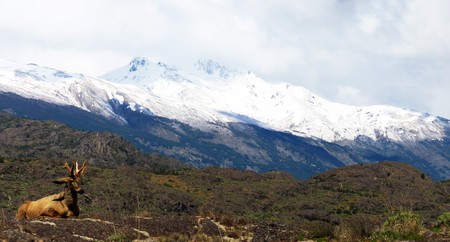 Chile boasts incredible geography, from dry desert and steep mountainside, through to the forests of the Lake District and the icy shores in Tierra del Fuego. Thanks to this, it provides habitats for a number of different animals, including Andean foxes, deers, and a variety of penguins. Here are 11 awesome must-see native animals to check out on your next trip to Chile.

These penguins are commonly found in Patagonia, on Isla Magdelena in particular. Magellanic penguins are migratory, offshore, foraging species of penguins that tend to migrate in the winter months, and can sometimes be found as far north as Peru or Brazil. Breeding in burrows or under bushes often on islands or headlands, they like to keep close to their food, with a fish-based diet. 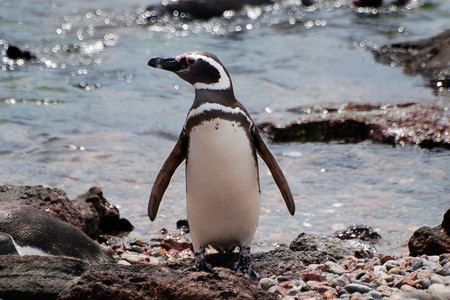 The Andean condor is the largest flying bird in the world due to their extensive wingspan that can reach a width of 3.3 metres (11 feet). You can spot these regal creatures in the Andes mountain range, although they are considered to be near threatened by the IUCN. For Chile, the Andean condor is a national symbol, playing a large part in the folklore and mythology of the Andean regions, as well as appearing on the coat of arms. 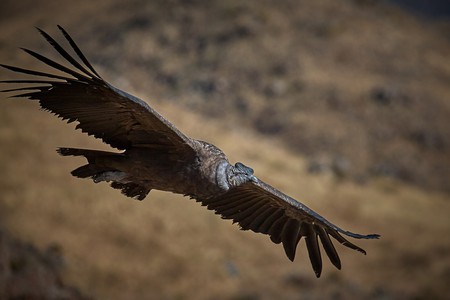 A Pudú is a small deer that is found in the forests of southern Chile – if you want to see them, you’ll have to venture deep into the forests as they are not commonly spotted. Approximately 30 cm (12 inches) tall, a Pudú is the smallest deer in the world, weighing about 6.4-13.6 kg (14-30 lbs) and eating bamboo, leaves, bark, twigs, fruits and berries. 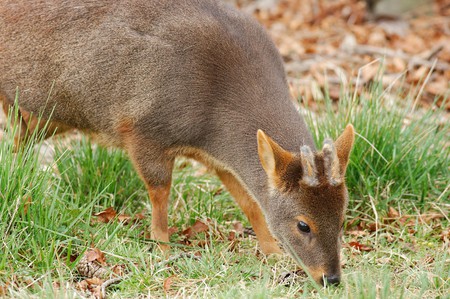 Similar to ostriches and emus, rheas are large birds, standing 1.2 metres (4 feet) high. They can’t fly, but my, they can run fast! Male rheas are the ideal dad, making nests for their newborn and taking care of them once they’ve hatched up to six months, and even adopting other baby rheas when they get lost. 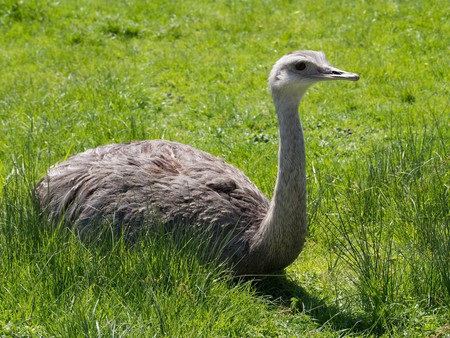 The Chilean huemul is also known as the south Andean deer, a species of deer that is native to Chile and Argentina but is growing ever more endangered. Considered such a particularly special animal to Chile, it features on the Chilean coat of arms.

A member of the camelid family, guanacos are similar to llamas and alpacas, with light or dark brown colouring. You can easily spot these animals as they graze in the altiplano, near the border with Bolivia and Peru, or in the Torres del Paine National Park, as well as the Isla Grande de Tierra del Fuego. 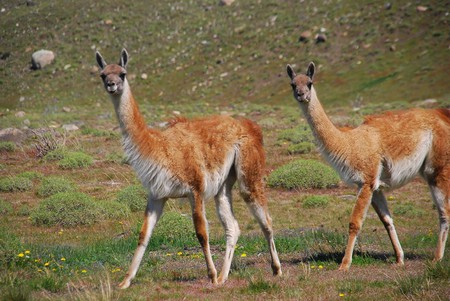 There are said to be 50 pumas in the Torres del Paine National Park, where on arrival hikers are given instructions on what to do if a puma is seen at night. These big cats are hungry carnivores and are known for their ability to hunt large prey, guanacos in particular. 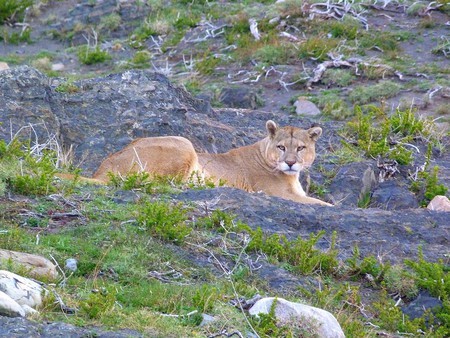 These birds are similar in appearance to Emperor penguins with orange cheeks, white bellies and light grey backs. They don’t tend to live outside of Antarctica, but in Chile, you can find a small group of them in Bahia Inutil near Punta Arenas. Since they were found here, the King Penguin Park has been open. 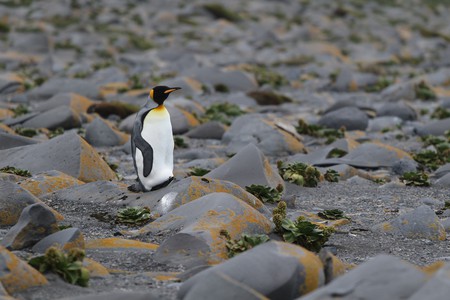 These beasts have similar attributes to a red fox, with grey and reddish fur. Dieting on rodents, rabbits and birds as well as some plants, they are commonly found in Patagonia and Tierra del Fuego, as well as the western slopes of the Andes. 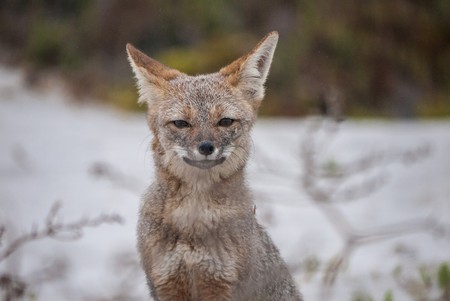 Flamingos can be spotted along the Chilean coastline as well as in the Atacama desert, at the Salar de Atacama lake in particular. They tend to live in large flocks in coastal zones or small bodies of water, and prove quite a sight with their beautiful pink feathers. 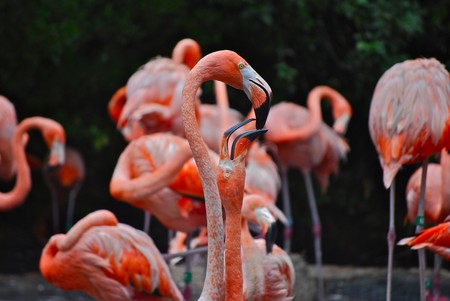 Head down to the Tierra del Fuego, the end of the world and the southernmost tip of Chile before you reach Antarctica, where you can spot Gentoo penguins. They tend to live in small colonies and feed on krill and benthic fish. 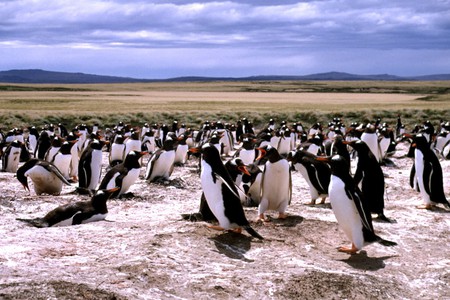 Gentoo Penguins
Give us feedback