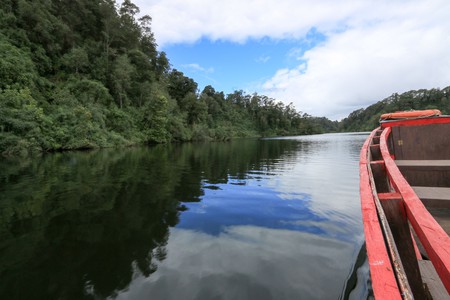 Puerto Varas in Chile lies next to the stunning Lake Llanquihue, overlooking the snowcapped volcanoes Osorno and Calbuco. The area is an outdoor enthusiast’s paradise, with volcanoes to climb, national parks to trek through in search of waterfalls, and stunning lakes to cruise around.

Osorno doesn’t just look pretty; it is there to challenge hikers! You can book a tour to climb to the summit, or you can drive to the base of the volcano and take the cable-car, which tends to be a cheaper option. Once the cable-car has brought you to the top, you can walk around the red crater; the panoramic views from the top really are spectacular. 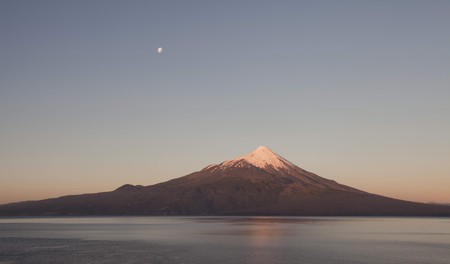 These waterfalls gush over ancient lava flows created from the Osorno volcano that can be seen in the background. From here, you can walk down to the Todos Los Santos Lake, where one can head towards the border with Argentina, to get to Bariloche. 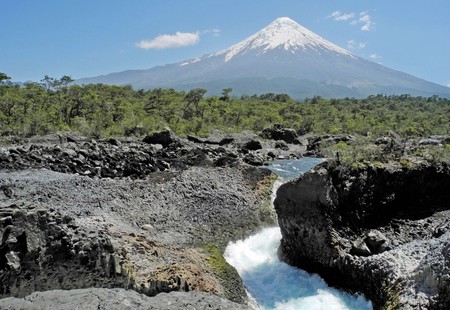 Take a small boat around the turquoise lake of Todos Los Santos Lake in the the Vicente Pérez Rosales National Park, and look up at the towering volcanoes, gurgling away. Across the lake, you can reach the village of Peulla, where there are cabañas and lodges that make for a perfect retreat. 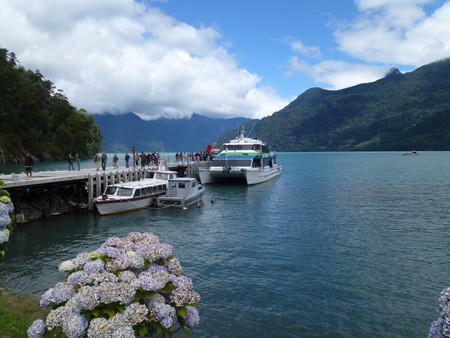 Petrohué is a great place from which to set out on a walk. Two particularly scenic and pleasant ones are the Rincon del Osorno, which is a three-mile (five-kilometer) stroll along the lakeshore, or Los Alerzales, which is another leisurely walk, around two and a half miles (four kilometers) long, starting at the park office. 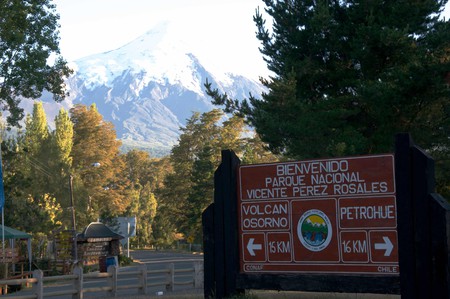 This area is called the Lake District, of course, because of the abundance of lakes, and this one is Chile’s second largest, with an area of 332 square miles (860 square kilometres). The lake is shaped rather like a fan, as a result of the action of several successive glaciers. 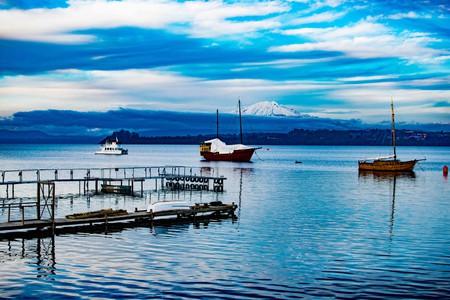 Whether you trek through the Cochamó Valley or navigate via boat along the Reloncaví estuary, the streets of this quiet town are quaint, and seeing the farmers working as they grow crops, tend livestock, and do some small-scale fishing can give one an interesting insight into how life is in rural Chile. 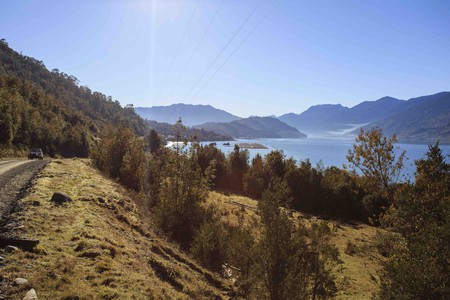 Calbuco is a volcano located in the Llanquihue National Reserve. It had a minor eruption back in April 2015, followed by a small burst a week later. There hadn’t been any prior suggestion that it was active, as it hadn’t shown any sign of life since 1972. 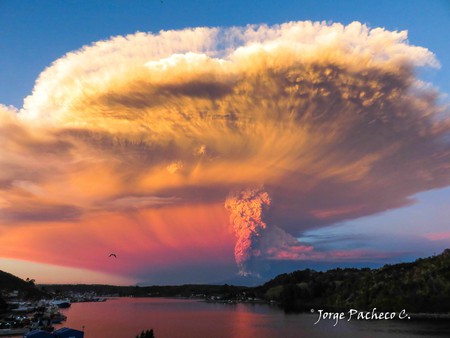 Get lost in nature in the Llanquihue National Reserve, which runs alongside the Petrohué River and is also bordered by the Reloncaví Estuary. There are plenty of flora and fauna to be discovered by trekking through the reserve.

From Puerto Varas, you can set out on a journey down the Carretera Austral, which boasts many spectacular sceneries, from marble caves to glaciers; it really is a treat for the eyes. Head towards Puerto Montt, which is where the road begins. 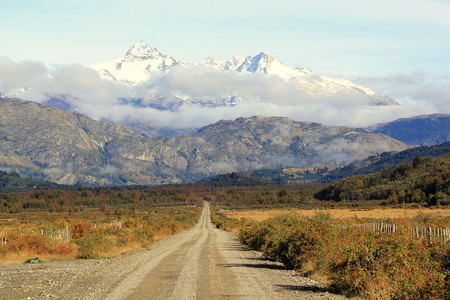 Trek Through the Tagua Tagua Park

Start your journey at the emerald waters of Lake Tagua Tagua, then enter the park, trek through the stunning, luscious valleys, crossing bridges, gawping at waterfalls, and walking alongside the glacial lagoon as you go.